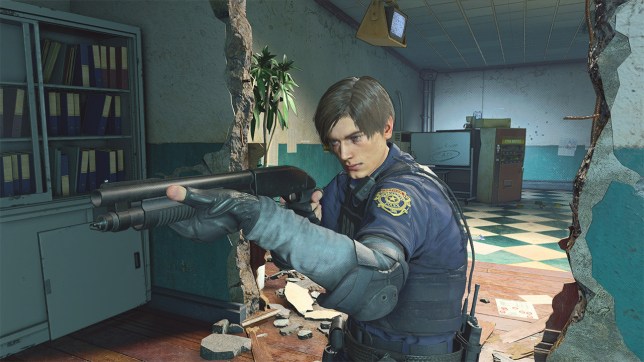 With its release imminent fan excitement for Resident Evil Village is at a fever pitch but not so much multiplayer spin-off Re:Verse.

Considering it just celebrated its 25th anniversary, the Resident Evil series has maintained an admirable level of quality across the years, at least when it comes to the mainline entries.

Unfortunately, it has an equally consistent history of terrible multiplayer spin-offs and when Resident Evil Evil RE:Verse was unveiled a few months ago it did not make the best of impressions.

Word of mouth failed to improve with the beta, which was plagued by matchmaking problems, and now the whole game has been delayed until a unspecified point this summer.

That means the game will not launch aside Resident Evil Village next week, as was assumed to be the original plan, but it will still be free for anyone that buys Village.

Whether it will be available separately is unclear but Resident Evil: Resistance, the free multiplayer game that shipped with Resident Evil 3, still isn’t, so RE:Verse will probably follow that lead.

RE:Verse is a four to six-player competitive game featuring multiple characters from across the Resident Evil franchise, including both bad guys and the usual crew of heroes.

The latest screenshots from the official website seem to tone down the weird cel-shaded art style, but it’s still a bafflingly ugly looking game, considering how good even Resistance looked.

UK Covid cases drop 43% in a month as 2,166 more people test positive but death rise slightly after another 29 die