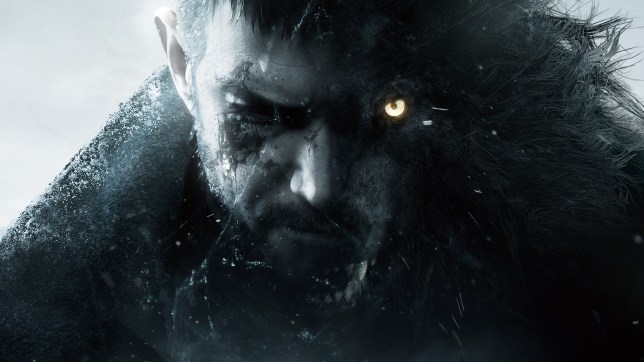 Fans are sure to wolf the new showcase down (Pic: Capcom)

Another Resident Evil showcase is planned for April and the two most recent mainline games are coming to Stadia the following month.

Today officially marks the Resident Evil franchise’s 25th anniversary. And while the next major entry, Resident Evil Village, isn’t coming out until the beginning of May, Capcom has plenty more planned for the coming weeks and beyond.

Firstly, Capcom has confirmed, through an official blog post, that the aforementioned Village will also be releasing on Google Stadia. What’s more, Stadia users won’t have to wait longer than everybody else since it will release the same day as the console and PC versions on May 7.

Pre-orders are already available and the announcement trailer adds that pre-orders come with Stadia Premiere Edition, which includes a Stadia controller and Google Chromecast Ultra so you can play your Stadia games on a TV.

And before that, Resident Evil 7 biohazard will arrive on Stadia on April 1. Specifically, it’s the Gold Edition, which comes packaged with all the DLC – although it will be free if you’re a Stadia Pro subscriber.

If you’re looking to play Village and haven’t experienced Resident Evil 7 yet, it may be worth your time as it was the first appearance of new protagonist Ethan Winters, who is returning as the main character in Village.

Ahead of Village’s release is another Resident Evil Showcase in April, following up from the one Capcom held in January. Capcom is deliberately keeping quiet about what will be shown and even the exact date, but it’s safe to expect Village will be shown and/or discussed.

It will be available from April 7 to April 11 on PlayStation 4, Xbox One, and PC and you can start pre-loading it from April 5. As a reminder, Re:Verse is essentially a Resident Evil battle royale, where you take control as one of the series’ iconic heroes or villains. Anyone who buys Resident Evil Village can download it for free.

Capcom suggests that fans keep a close eye on the social media channels for further anniversary-related announcements so you can definitely expect more to come.

While it doesn’t mention either of them in the blog post, this year will see a new Netflix animated series, Resident Evil: Infinite Darkness, and the live-action reboot movie, now named Resident Evil: Welcome To Raccoon City. Perhaps both will be featured during the April showcase too.

There’s also been mention of a Resident Evil 4 remake but it may be a little too early to see anything on that, given recent rumours suggested work on the project had been rebooted.