The ‘holo card’ is used in the Pokémon Trading Card Game and features a dragon-like Pokemon called Charizard. 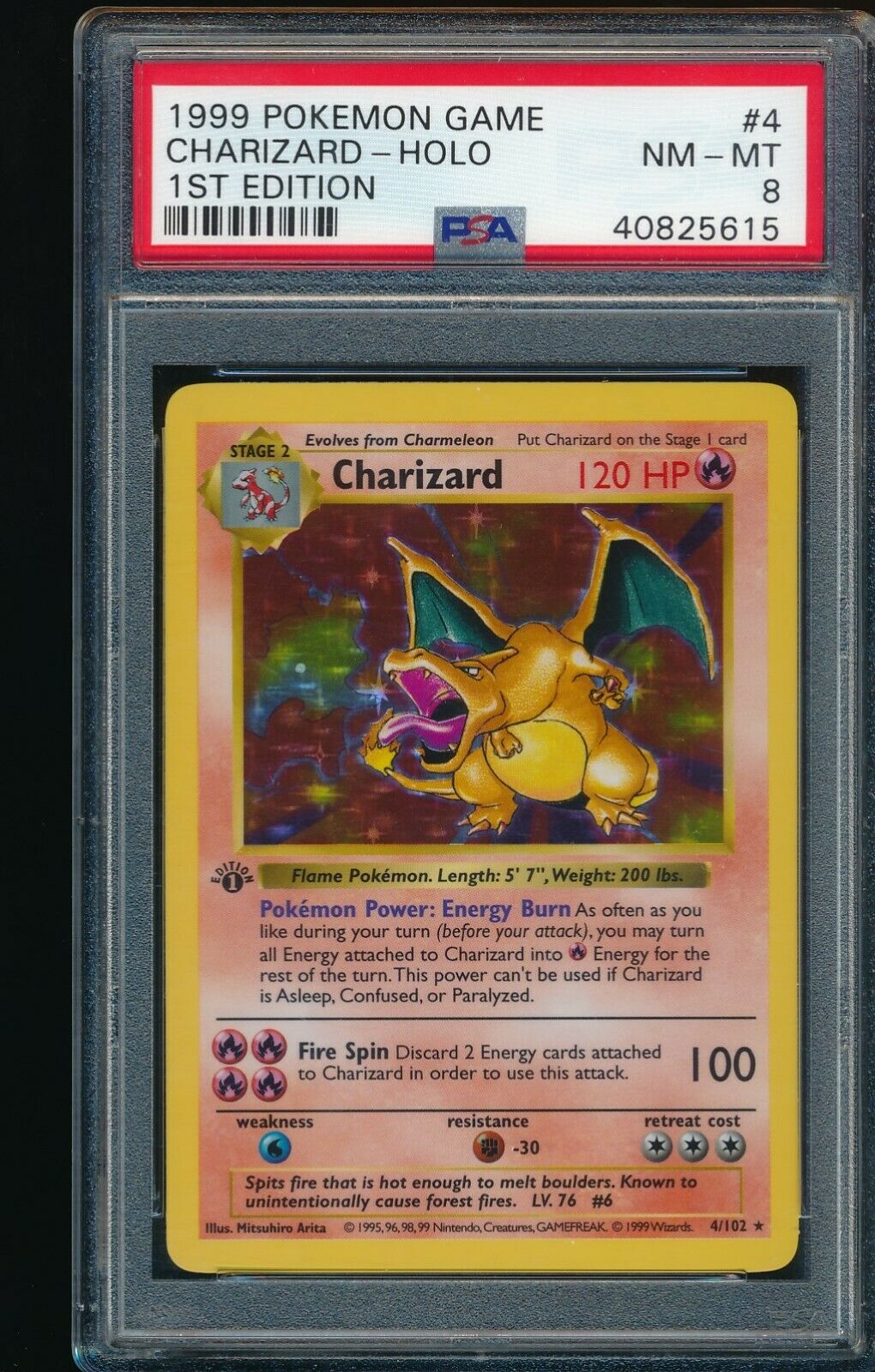 The Charizard holo card was originally listed on eBay for just $9.99.

Holo cards are rare because they have a ‘holo’ picture that shines and gleams when you move it in the light.

Only a small number of these cards exist compared to all the other regular cards that can be used in the game. 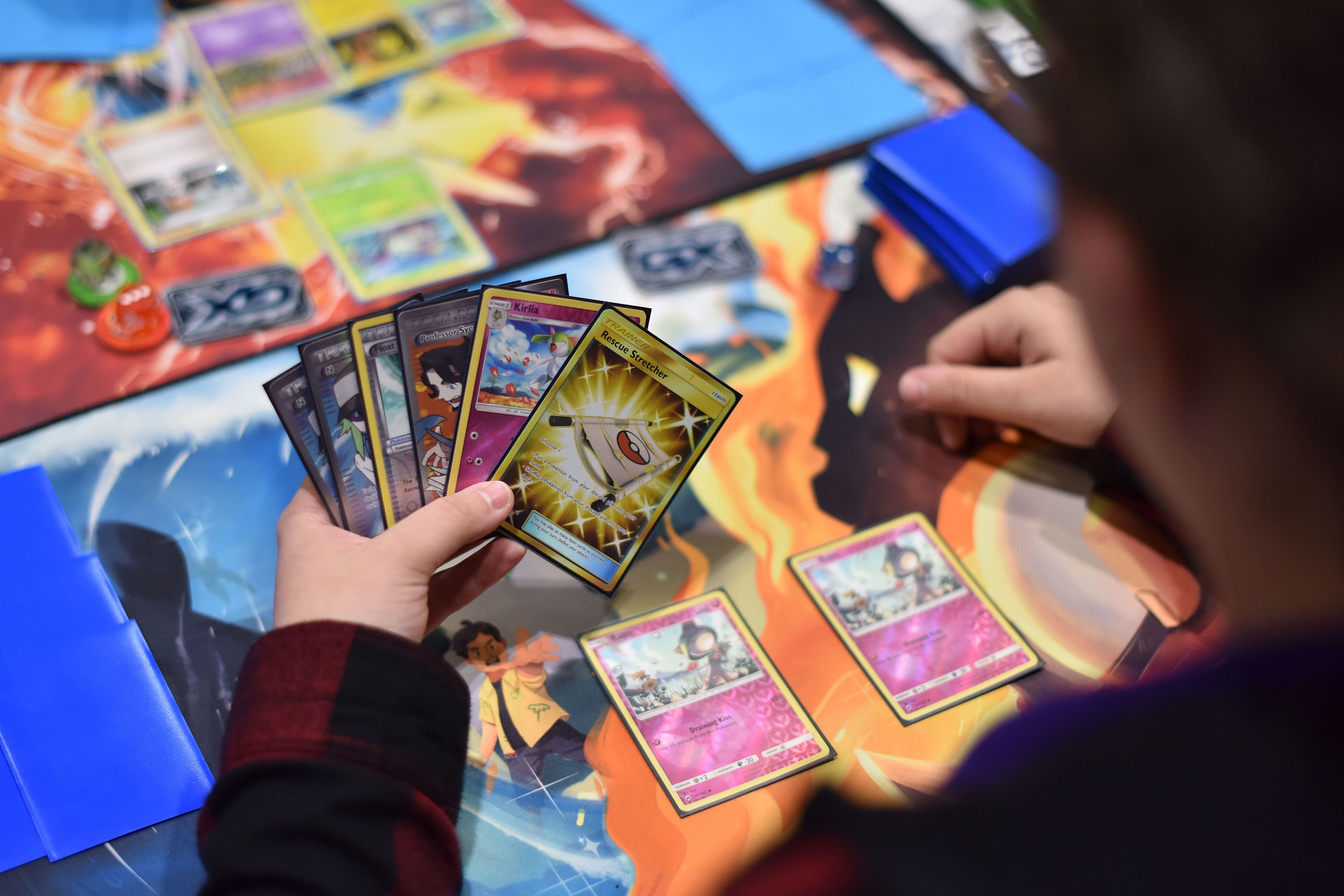 Its value was so high because it’s a shadowless first-edition print.

It also had a 10 GEM MINT rating from Professional Sports Authenticator, which means it was certified as valuable.

Despite the large fee, the card isn’t the most expensive Pokemon card that’s ever been sold.

Players like Charizard because the Pokemon is a very strong character in the game.

The Sun previously spoke to a card collecting expert about the Pokemon cards you should be looking out for.

Check the list below to see if you have any that could be worth a small fortune.

In other gaming news, Cyberpunk 2077 developer CD Projekt Red has announced that it will soon fix the glitches that have plagued the game.

Xbox will no longer charge you to enjoy multiplayer gaming on some titles.

How much would you pay for a rare Pokemon card? Let us know in the comments…