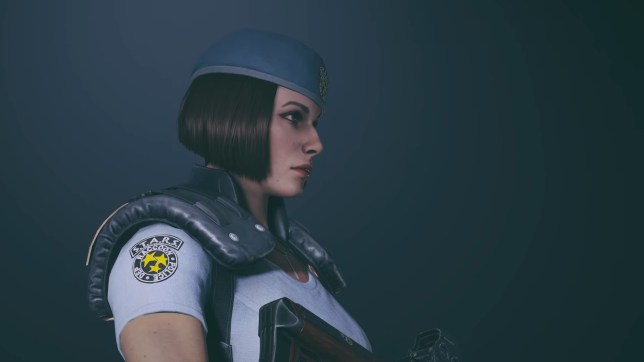 Another Ubisoft/Capcom collab? What next? Resident Evil in Assassin’s Creed? (pic: Ubisoft)

Ubisoft has a slew of content and updates planned for its sixth year of Rainbow Six Siege, including a crossover with Resident Evil.

The season’s main additions are a new playable operator, Flores (who comes with an original remote-controlled explosive gadget), and a reimagined version of the Border map.

This map’s been in the game since 2016 and regular players will quickly notice the new outside staircase, the interior balcony connecting the east staircase to the break room, and the extended bathroom. Ubisoft describes it as a more challenging environment since some entries have been blocked and the number of destructible walls has been reduced.

Possibly the biggest surprise, though, is a crossover with Resident Evil. Well, maybe it’s not too surprising; Capcom only last month announced Resident Evil content for Ubisoft’s other multiplayer tactical shooter, The Division 2.

The crossover comprises of two Resident Evil skins, with one being a Zofia skin that dresses her up like Jill Valentine, specifically her police officer appearance in the first Resident Evil game. Ubisoft is keeping the second one a secret for the time being.

There’s obviously a lot more planned for the rest of the year, but it sounds like Ubisoft is making sure Year 6 addresses certain issues that have been facing players. For example, the Crimson Heist update also includes a new Gonne-6 gadget, which can destroy any bulletproof gadget. Ubisoft states that this was added to address the defence favoured meta that came about during Year 5.

Other planned updates include being able to control cameras and gadgets after death, attackers being able to change their operator and loadout as many times as they want during the preparation phase and changing armour to health just to make things simpler to understand.

As for new content, while exact details are scarce, Ubisoft has already confirmed multiple new operators throughout the year and even more reworked maps, including Favela and Outback. More information can be found in the video below.