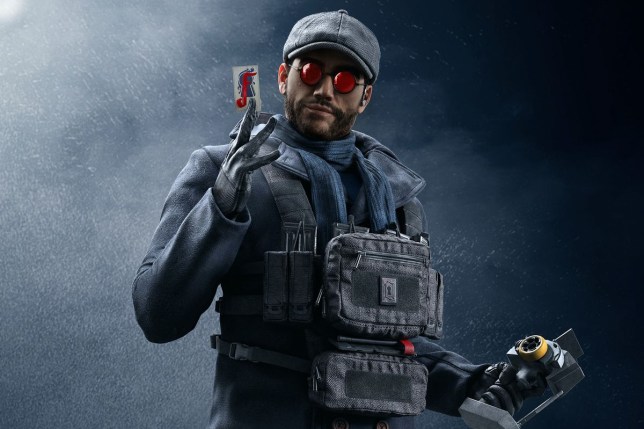 T1 have dropped one of their new Rainbow Six Siege players right after signing him (Picture: Ubisoft)

A tweet from T1 said: ‘We announce that our contract with Demic has been terminated on March 11, 2011.’

The announcement came just 31 hours after T1 revealed their brand new roster, and so far, the esports organisation has not publicly given a reason for his departure so soon after joining the team.

Rainbow Six Siege is a new venture for T1, who are most known for their successful League Of Legends team, but also compete in Fortnite, Apex Legends, Hearthstone, PUBG, and many more games.

T1’s Siege team are due to compete in a week’s time in the Asia Pacific North Division, but currently only have four active players on their roster.

We announce that our contract with a Rainbow Six: Siege player, Kim ‘Demic’ Daeyeong, has been terminated on March 11, 2021. pic.twitter.com/suIW2BCIWt

These players were formerly part of the OhHamMa team, which was previously known as SCARZ. They were picked up by T1, and most expected the team to remain the same going forward.

And it seemed that was the original plan for T1 too after they announced the lineup early on March 11, before changing their decision over Demic on March 12.

The league’s roster lock is now in effect, and according to the rules, T1 will be unable to add any new players.

This means they may have to bring in Junyoung ‘Revi’ Shin on a temporary basis, who also recently joined the roster as a ‘non-official coach,’ but is not officially contracted to the team. He has filled in as a substitute before, but is unlikely to have the same impact given the short time frame he has available to practice.

The move to terminate Demic’s contract has raised a few eyebrows, with fans speculating as to why he may have been removed, but T1 are currently under no obligation to reveal their reasons.

Students raise $27k for teacher after discovering him living in car