SONY has released a major software update for the PlayStation 5 that lets gamers on its previous console join the next-gen party.

🔵 Read our PS5 live blog for the latest stock news 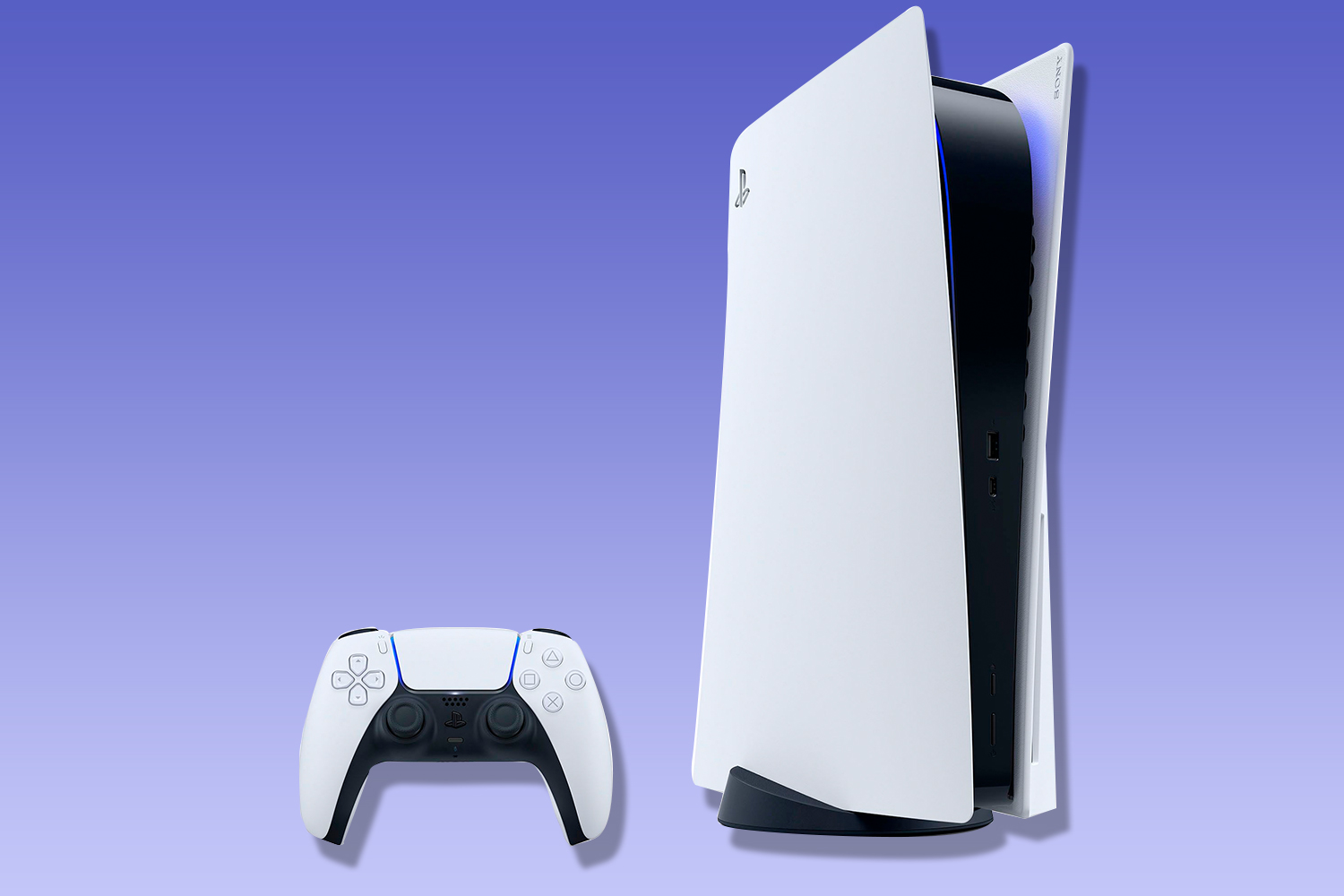 It’s one of a raft of tweaks made to Sony’s new console in its April updated, which was rolled out across the globe on Wednesday.

Unsurprisingly, PS5 games cannot be played on PS4 as the older console does not have the right hardware.

It can’t handle the graphics of its newer sibling, which was launched by Sony last year.

With the introduction of Share Play, PS5 gamers can share their screen with friends using a PS4 to show off what they’re up. 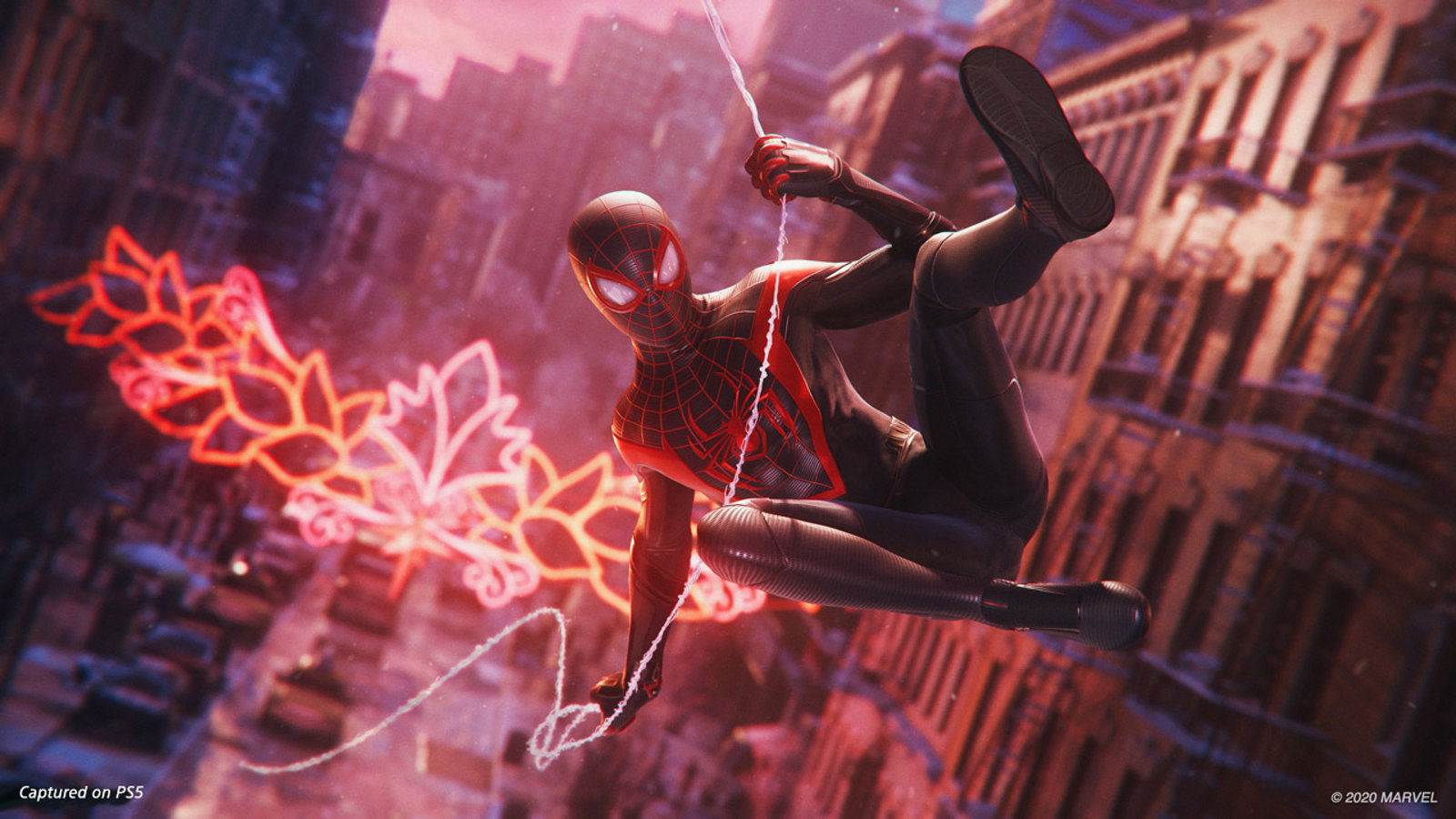 Games like Spiderman Miles Morales are out on both PS4 and PS5, but a number of upcoming titles will be exclusive to Sony’s newer console

But that’s not all. PS5 players can also virtually pass their controller to a friend playing on a last-gen console.

The game is still run through your PS5’s hardware, but your mate is controlling the action on their PS4 controller remotely.

“This means PS5 console users can let their friends … try out the PS5 games through Share Play, and vice versa,” Sony wrote in a blog post.

If you’re a PS4 owner wanting to use Share Play, you’ll first need to find a mate who also has a PlayStation 5.

You’ll need to be friends with them on the PlayStation network, and both online at the same time.

Your friend will then need to invite you to a party and load up the game you want to play.

They’ll then need to press the share button on their DualShock 4 controller, and hit “Go to Party for Share Play” on the TV.

They’ll then need to select “Give Controller to Visitor”.

From there, select “Allow Visitor to Play as You”. You can also choose “Play a Game Together” if your game has a multiplayer mode.

The host will need to be a PlayStation Plus member to do this. The session will last 60 minutes before it expires.

That’s not too much of a hassle, though, as you can always start another session immediately after the last one to pick up where you left off.