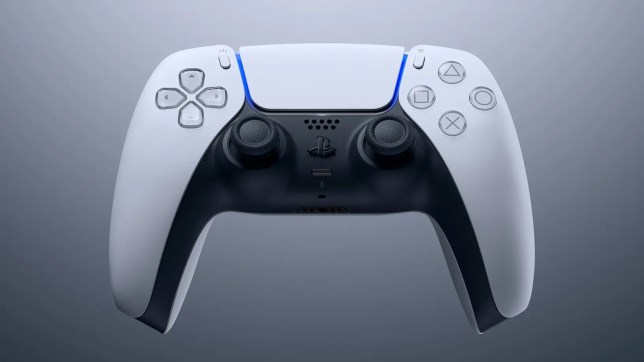 Complaints about PS5 controller drift have resulted in the first lawsuit in the US, by the same lawyers already trying to sue Nintendo.

Class lawsuits about the analogue sticks on video game controllers drifting seems an odd thing to specialise in, but apparently that has become the niche of US law firm Chimicles Schwartz Kriner & Donaldson-Smith (CSK&D), which is now asking American PlayStation 5 customers to get in touch if they’ve suffered from the problem.

Joystick drift occurs when the controller seems to detect movement despite not being touched, making playing games almost impossible. The problem has been widely reported with the Nintendo Switch Joy-Cons, which CSK&D has already started a class lawsuit against.

The problems with the DualSense do not yet seem as widespread but reports have been increasing as more consoles make it into people’s homes, making a lawsuit against Sony inevitable.

A class action lawsuit means that anyone in the US that has experienced the problem can be added as a complainant, adding to the weight of evidence and, potentially, receiving a payment if Sony loses the cases.

It’s a fairly standard procedure, with the lawsuit claiming that the DualSense is ‘defective’ and ‘significantly interferes with gameplay and thus compromises the DualSense controller’s core functionality’.

The suit goes further though and suggests that Sony knew about the problem, since the analogue sticks are ‘virtually the same’ as the DualShock 4, which it’s claimed also suffered from drift – although that certainly has not been a widely reported problem on the PlayStation 4.

Sony’s customer support is also described as inadequate, particularly the fact that customers have to pay to return a defective controller.

Lawyers are pushing for a jury trial, in an attempt to avoid arbitration, with a demand for ‘damages suffered, declaratory relief, and public injunctive relief’.

None of this will affect the UK directly, although if Sony does lose it could see them redouble efforts to fix the problem and ensure easier-to-organise repairs worldwide.

What killed the dinosaurs? Scientists have new theory on comet impact