SONY’S new PlayStation 5 controller has been discounted over at eBay.

You can slash 15% off the usual price using an offer code. 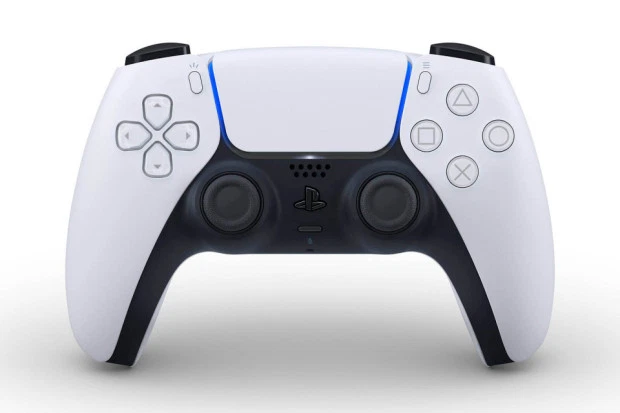 Better still, it’s not used: this is a brand new PS5 DualSense controller sealed in the box.

It’s not an enormous saving, but it’s a rare discount on a very new gadget.

You just need to enter the code PURCHASE15 at checkout here: 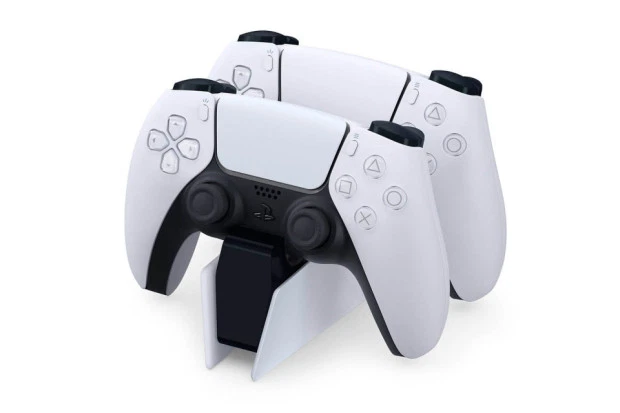 The PS5 launched last November with phenomenal success, remaining largely sold out around the world ever since.

One part of its appeal is the new DualSense controller – a “next gen” joypad.

A single controller comes with the console as standard, but many of you will want a second one for multiplayer games.

What’s special about the DualSense controller is that features “haptic” tech – to let you “feel” the game.

The term “haptic” literally means “relating to touch”, and so it’s about providing better touch feedback to your hands.

There are more vibrating motors in your controller (including the triggers and joysticks).

It gives the DualSense what PlayStation calls “a broader range of feedback”.

“Crashing into a wall in a race car feels much different than making a tackle on the football field,” said PlayStation boss Jim Ryan. 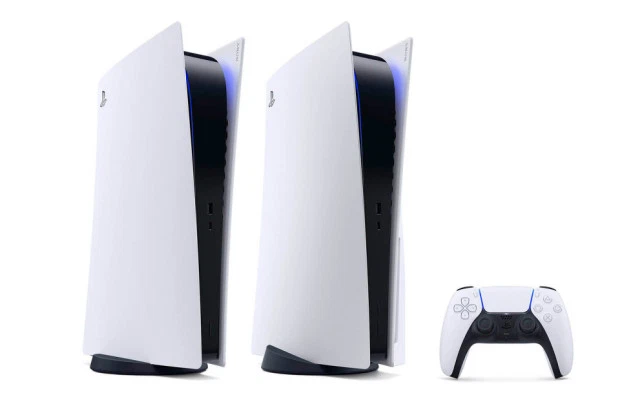 “You can even get a sense for a variety of textures when running through fields of grass or plodding through mud.”

Developers are able to program the resistance of these triggers so you can feel the “tactile sensation of drawing a bow and arrow”, for instance.

PlayStation exclusive Astro’s Playroom is one of the first games to feature that new haptic technology.

What are the symptoms and where in the UK is it?

Stepmother wailed on learning she faces execution for killing toddler