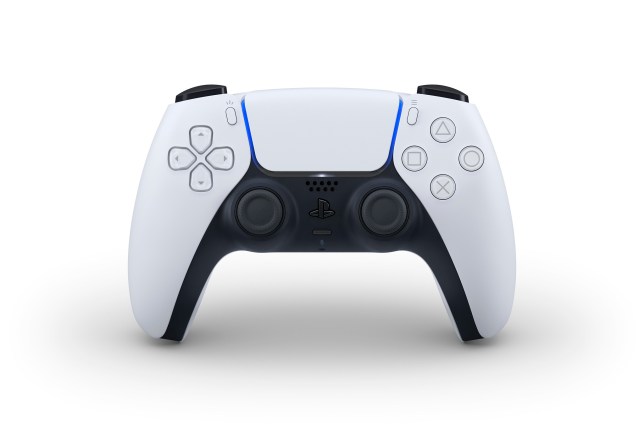 DualSense – have you had a problem? (pic: Sony)

The Nintendo Switch is not the only controller to suffer from analogue sticks that drift, as reports increase of issues with the PS5 DualSense.

When Sony first announced it was revamping the traditional DualShock controller for the PlayStation 5 nobody thought too much of it, but in the end it’s turned out to be one of the best things about the new console and one of the best controllers ever made.

However, that honeymoon period may be coming to an end, as there are increasing reports of people having problems with drift on the DualSense’s analogue sticks – in a similar manner to the issues with the Nintendo Switch Joy-Cons.

Places like Reddit and GameFAQs are becoming increasingly inundated with reports of the analogue stick registering movement even when nobody is using it and nothing, from resetting the console to applying some WD-40, seems to fix it.

At the moment the majority of reports are coming from the US, as reported by Kotaku, although that’s probably simply because there are more PlayStation 5 consoles there than anywhere else.

American customers have found that Sony will fix the DualSense for free if it’s under warranty (which it is by default given the PlayStation 5 has only just launched) but you have to pay to ship it to the repair centre.

Whether Sony has the same police in Europe is unclear but hopefully they won’t be following Nintendo’s lead, where getting a Joy-Con fixed here is usually much more hassle than it would be in the US.

It’s also unclear how widespread the problem is. It’s not unusual for new hardware to have teething problems in the first few months, which then fade away as revisions are released, but it’s too early to say whether that will be the case here.

When people first started up the PS5 controller drift I was hoping they were kidding. ð©

I have a brand new PS5 controller that hasnât been played with much, but Iâm still getting the joystick drift. Smh ð¤¦ð¾ââï¸

I have issues with my Joy Cons, both sets, and same drift even with the Pro Controller. Within 1 month with my PS5 and Dualsense, I had drift and replaced it. Smh.