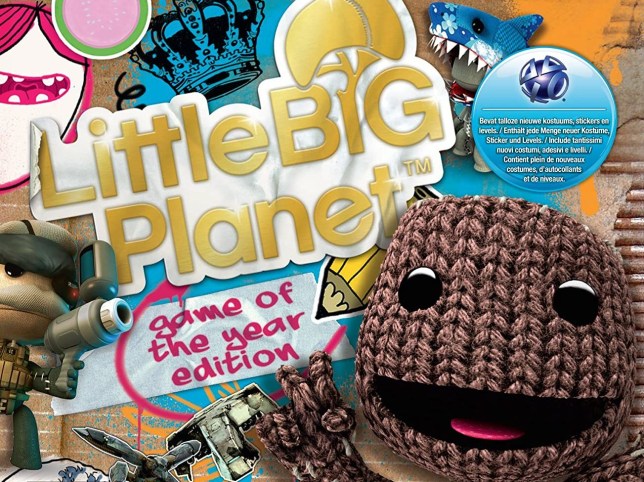 Is this the way the PS3’s legacy ends? (pic: Sony)

Games such as Gran Turismo 5, Journey, and LittleBigPlanet are now impossible to update on PS3, even before the closure of the online store.

One of the great worries about the move from physical to digital media is the idea of video game preservation. If you own a cartridge or disc copy of a game, it can always be played as long as you have the original console but what happens when digital games and patches become unavailable?

Sony seems to have unwisely provided an answer to that question, with the previously announced closure of the PlayStation 3, PS Vita, and PSP online stores not even started and yet it’s already impossible to download patches for certain PlayStation 3 games.

PlayStation 3 era patches weren’t generally as vital to a game working as they are now, but most major games still had several, and according to fans on the PSN Profiles forum some are already unavailable.

Only a handful of games are so far affected, so it’s unclear if this is perhaps some kind of mistake, but it still includes notable first party titles such as Gran Turismo 5, Journey, Twisted Metal, LittleBigPlanet: Game of the Year Edition, SOCOM 4, SOCOM: Special Forces, White Knight Chronicles International Edition, and flOw.

Why it’s only some games and not others is unclear – including sometimes the European versions but not the US – but it may be a result of Sony no longer maintaining the servers, and so where previously a problem like this would’ve been fixed it may now be left as it is.

Sony previously announced that the online stores wouldn’t close until July 2, with the PS Vita shutting down on August 27, so there is a chance they will address this issue and make patches available until at least those dates.

Consoles owners had been promised that they will still be able to download and play games they own for the foreseeable future and while Sony never specifically mentioned patches it seems madness that they wouldn’t also still make them available.

Hopefully Sony will clarify the situation shortly but the whole subject has become a huge PR blunder for the company, especially as it highlights the very different ways in which Sony and Microsoft approach the concept of backwards compatibility and game preservation.