A TOP Call of Duty player has quit the game because it’s “saturated with cheating”.

UK gamer Vikkstar, who has seven million subscribers on YouTube, said battle royale shooter Warzone is in “the worst state it’s ever been”. 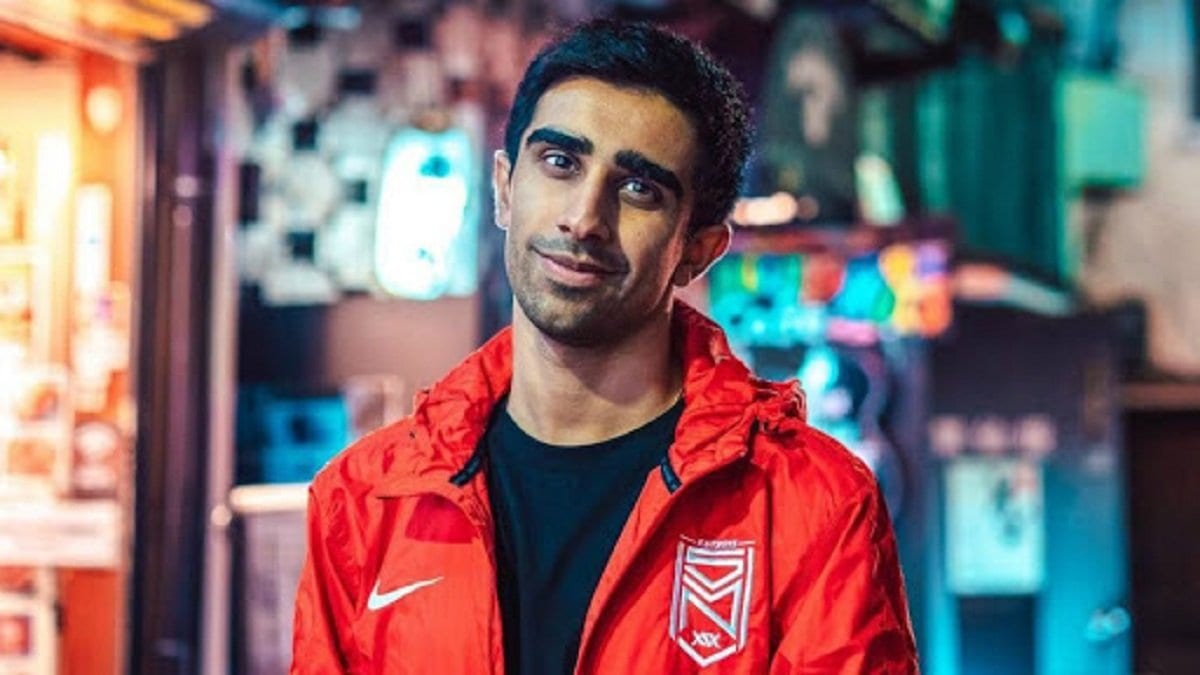 “It needs to be fixed or it will result in the death of the game,” Vikkstar said in a video posted to his channel over the weekend.

“It is so painful to play.”

Activision, which publishes Call of Duty (CoD), has previously stated it has a zero-tolerance policy for cheaters. 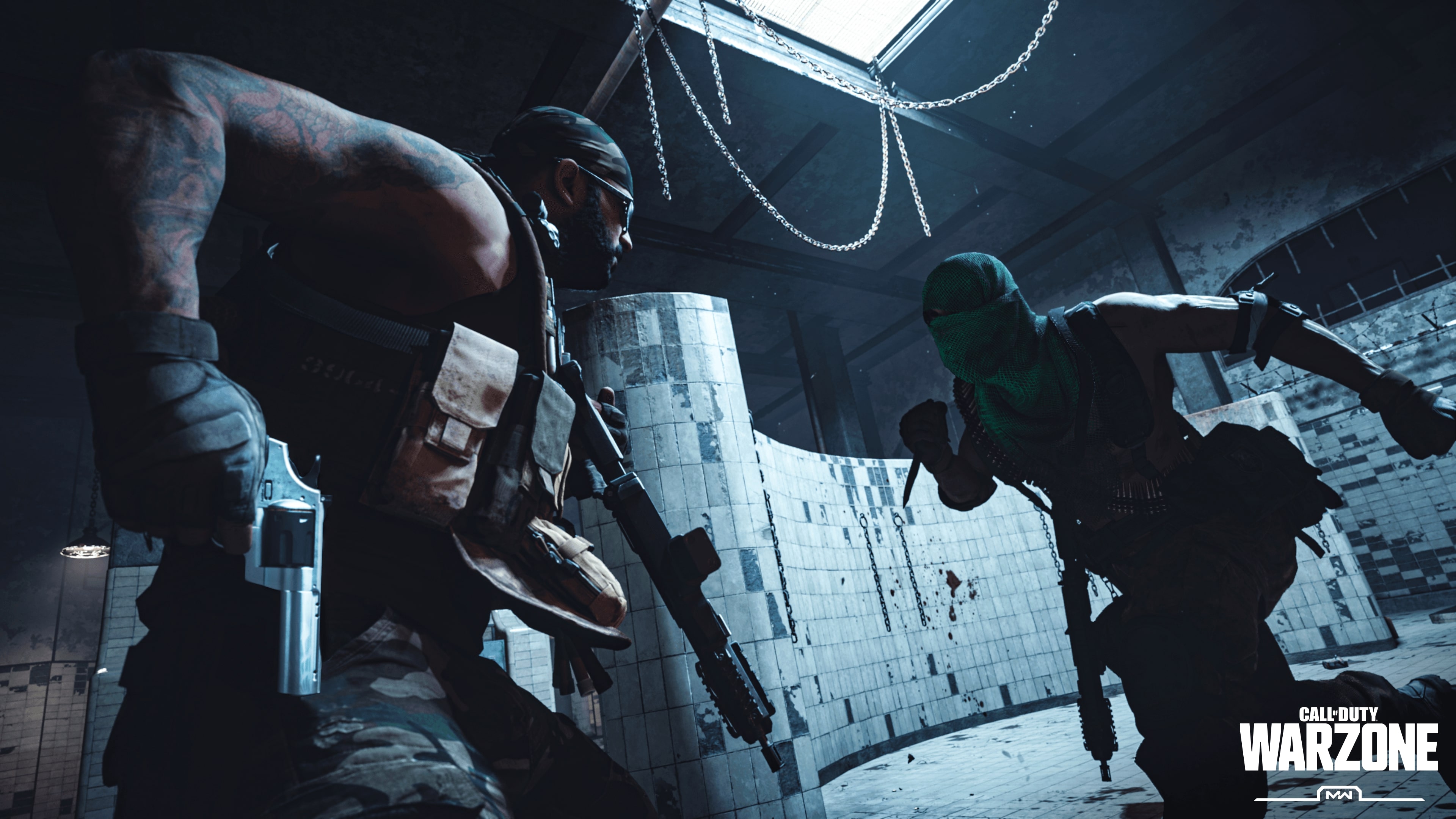 Warzone launched in March 2020 and boasts more than 80million downloads

However, users report on social media that game-ruining hackers are running rampant on the first person shooter.

Popular hacks include “aimbots”, which use special software to aim your gun for you, as well as “wall hacks”, which allow players to access parts of the map that are supposed to be blocked off.

“Activision really isn’t addressing how many hackers there are in the game,” Vikkstar, real name Vikram Singh Barn, continued.

“The game is in the worst state it’s ever been. It’s in an awful, awful state. This is sad for me.”

Vikkstar is co-owner of UK professional CoD esports team London Royal Ravens, and is a member of hugely popular YouTube group the Sidemen.

He has previously hosted a Warzone tournament with a $200,000 prize fund.

The 25-year-old said it would take a lot to bring him back to the game. He urged Activision to release an update to nullify cheaters. 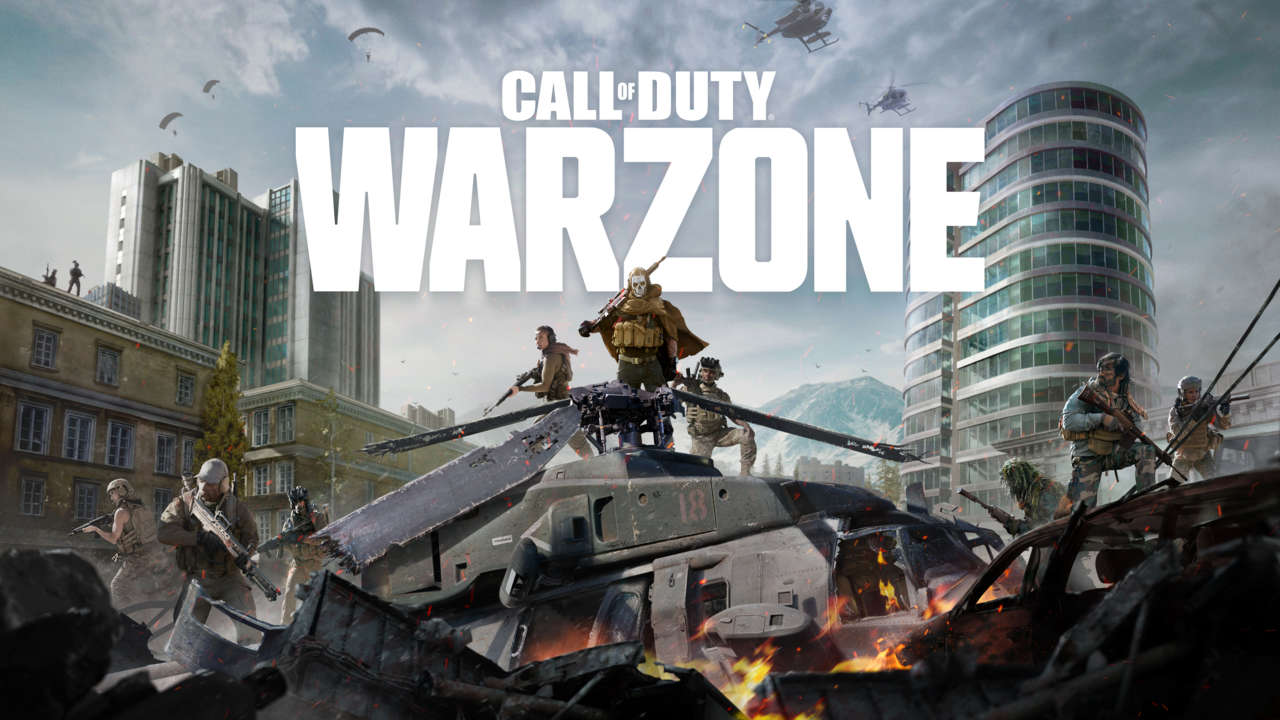 “The player base of the game is now so saturated with hackers,” Vikkstar said.

“You either laugh or you cry at how sad it is, that this is the state of a game that we used to love and grind every single day.”

In a blog post last April, Activision outlined efforts it was making to curb hacking on Warzone.

“Warzone has zero-tolerance for cheaters,” the company said.

“We take all forms of cheating very seriously, maintaining a level and fair playing field for everyone is among our highest priorities.”

It added: “This is an area we have been working on heavily, but it isn’t always something we discuss publicly.”

More than 70,000 permanent bans had been issued to accounts since the game’s release, the blog said.

“We recognise that there’s no single solution for combating cheaters, it’s a constant enforcement every day, 24/7,” Activision said.

“Rest assured, we’re committed to ensuring a fun and fair experience for everyone.”

The Sun has reached out to Activision for comment.

It follows a number of high-profile gamers abandoning Warzone over te prevalence of cheaters.

What do you make of Vikkstar’s decision? Let us know in the comments!

What is Klarna and how does it make money?