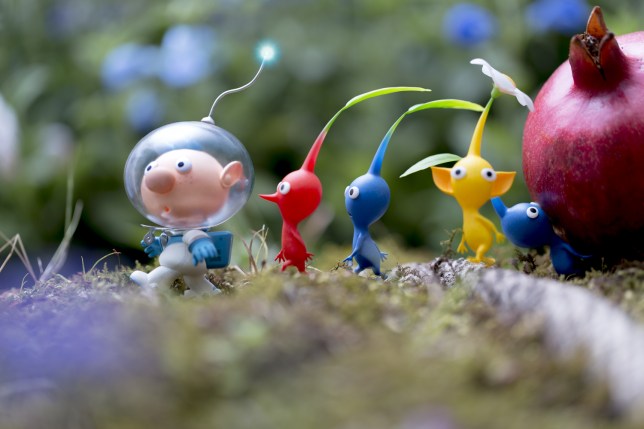 Official details for Niantic’s upcoming Pikmin mobile game have been shared following the release of a beta in Singapore.

Taking into account the success of Pokémon Go, it’s no surprise that Nintendo would lend another of its franchises to developer Niantic.

Only last week, Nintendo announced that it and Niantic will be releasing a new Pikmin game for mobile later this year, with pre-registration already available.

And now, actual details about the game have been uncovered thanks to a private beta release currently running in Singapore.

According to VGC, which was able to look at the beta itself, it doesn’t sound too dissimilar from Pokémon Go, as it revolves around going outside and taking walks to collect Pikmin.

The game, just titled Pikmin App for the time being, begins by giving you some Pikmin Seedlings. By collecting Step Energy through walking, you grow the Seedlings until they can be plucked.

All seven Pikmin species from the series can be acquired – Red, Blue, Yellow, Purple, White, Rock, and Winged – and you’ll even have the option to name them, much like how you can nickname pokémon in Pokémon Go.

There are also brand-new Décor Pikmin, which can be found wearing unique outfits. These ones can be grown from Big Seedlings, but it’s also possible for Pikmin you’ve acquired to turn into them by interacting with them at certain locations.

Seedlings can be obtained by walking around and your Pikmin can collect other items too, just like in the main games, such as fruit, which can be converted into Nectar.

Nectar, in turn, can be given to Pikmin so they bloom flowers on their heads. And by collecting the flower petals, you can use those to make collecting and growing Seedlings easier.

Apparently, the beta doesn’t feature any microtransactions, but you can probably expect them to be added in the final release.

Pikmin App will release for mobile devices later this year.