PlayStation VR2’s release date and price have been revealed

SONY has just announced the release date and price of its upcoming VR headset, the PS VR2.

The company previously revealed that it would not be released in time for the holiday season. 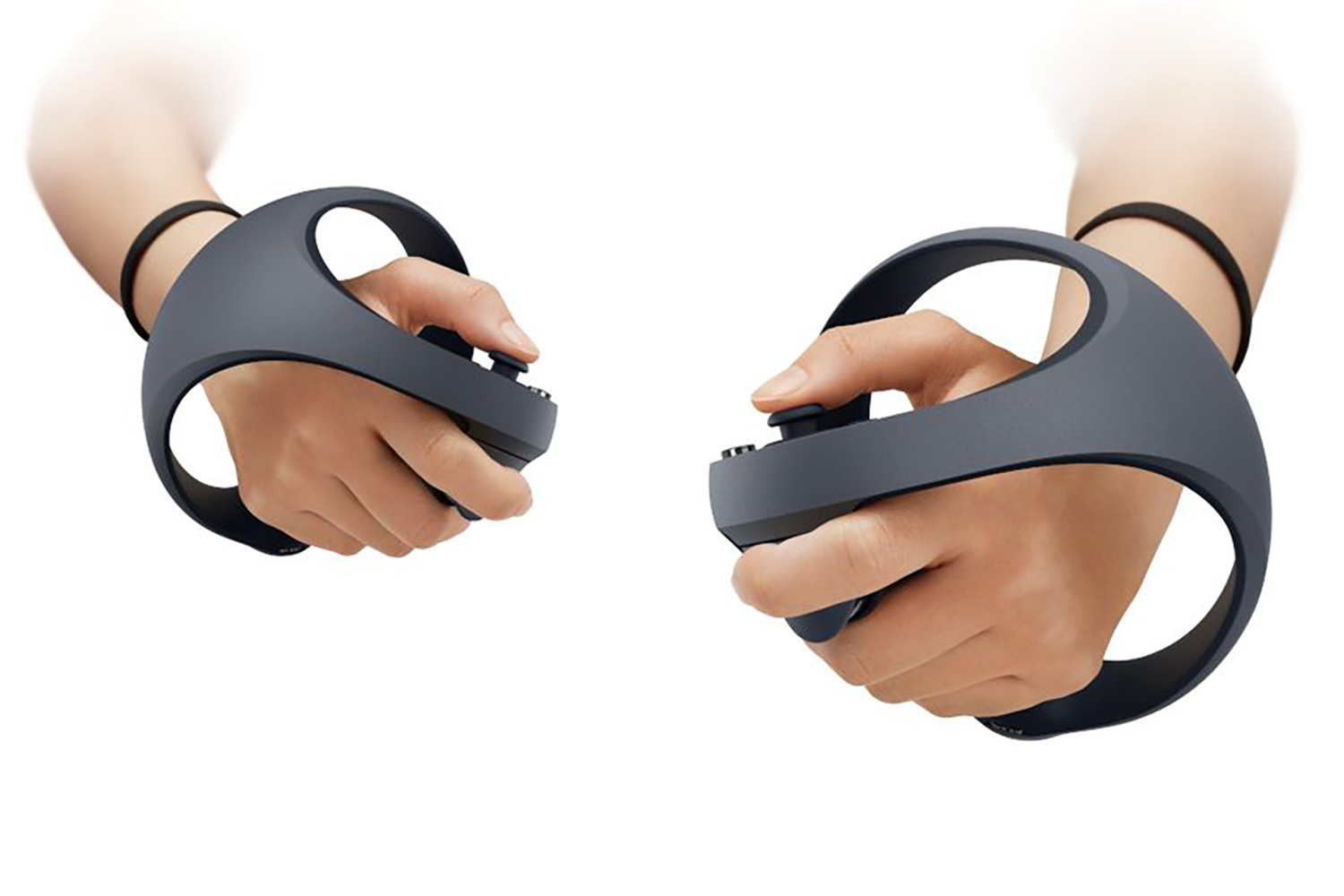 It will come with a unique set of controllers.Credit: Sony PlayStation

The PS VR2 release date is set for February 22, 2023, though pre-orders will start within the next few weeks.

You can order yours starting as early as Tuesday, November 15, 2022.

Fans are excited about Sony’s new headset which will bring VR console gaming up to standard with its high-end PC counterparts.

However, now that the price has been revealed, many are saying they will not be able to afford one. 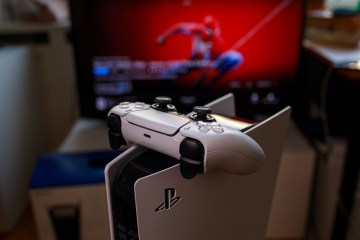 The price of PlayStation consoles and accessories is higher than ever before, and Sony blames this on globally high inflation rates.

Its latest console, the PS5, recently received a price rise in all areas outside of the US, despite launching two years ago.

This means that the more expensive disc-based console is now retailing at £480 in the UK.

Despite this rise, the new VR headset will cost even more than PlayStation‘s most expensive console.

The headset will be sold with all the necessary components, including two PS VR2 Sense controllers and stereo headphones.

Eleven more games were announced for the upcoming headset, though not all of them will be available at launch.

Here are all the games announced:

You can find out more about these games on the PlayStation Blog.

I’m a savvy mum – my 35p hack saves energy and my kids love it, people troll me but I don’t care