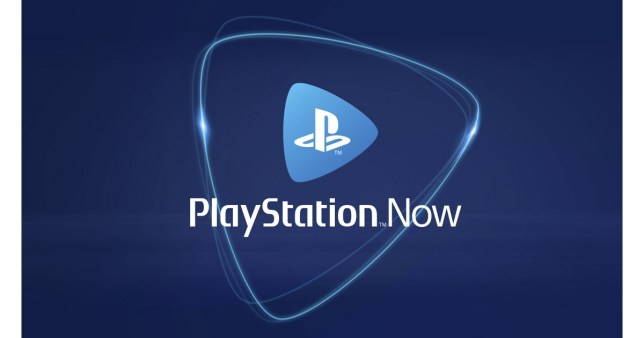 Over the next several weeks, select regions will be able to download and play games via PlayStation Now at a 1080p resolution.

While PlayStation still lacks an exact equivalent to Xbox Game Pass, Sony seems to be trying to make the exclusive services it does have more appealing. For instance, they’re currently running a trial for a Video Pass for PlayStation Plus owners in Poland, that’s likely to lead to it being made available worldwide.

As for the PlayStation Now service, Sony has confirmed that subscribers will soon be able to enjoy streaming select games at a 1080p resolution. According to the announcement, this will be rolled out over the coming weeks across Europe, the US, Canada, and Japan.

The rollout will occur over the next several weeks across Europe, US, Canada, and Japan, where PlayStation Now is available. pic.twitter.com/OEHWHtMTw8

Initially, the highest possible resolution was 720p, so the ability to stream games at 1080p (at least the ones that are capable of doing so) is very welcome.

As further enticement, April’s new additions to the service include Square Enix’s Avengers game and Borderlands 3, which will be available until July 5 and September 29, respectively. You can access these games even if you only download the free trial.

Although the technical improvement is welcome Sony’s services still pale compared to the much larger, and newer, range of games on Xbox Game Pass.

Unlike PlayStation Now, some games like Outriders and MLB The Show 21 are added as soon as they launch, allowing subscribers to check out brand new games at no extra cost.

There are some suspicions that Sony is working on its own Game Pass, with PlayStation CEO Jim Ryan possibly hinting at it in an interview from last year.

If a PlayStation Pass does happen, the next question would be whether it will replace PlayStation Now or not, since it wouldn’t make much sense for Sony to run both alongside each other.