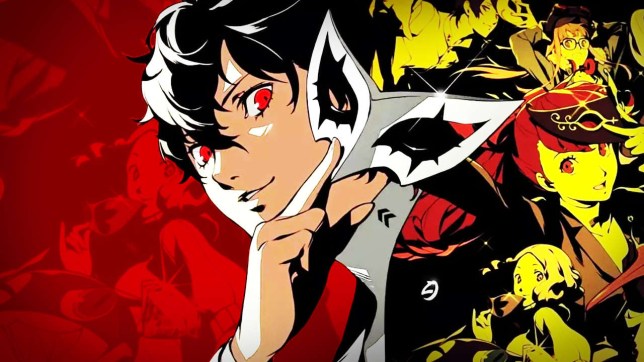 Microsoft’s aggressive new plans for Game Pass may include another new Japanese role-playing game, as hints emerge of Persona 5.

Game Pass has been the best thing about Xbox for a while now but this month Microsoft has really gone on the offensive, adding not only Bethesda titles but also signing up brand new game Outriders and cult classics such as Octopath Traveler and Undertale.

Where previously it could be weeks or months between major new additions to the service now it’s down to merely days, with a new rumour suggesting classic Japanese role-player Persona 5 is next.

With Octopath Traveler, Yakuza 6, and others it certainly seems as if Microsoft is trying to compensate for its poor reputation when it comes to Japanese support and certainly Persona 5 is a great way to address that flaw.

That’s if the rumour is true of course, but both Windows Central journalist Jez Corden and Shpeshal Ed from Xbox Era have been dropping some unsubtle hints that the game is on the way to Xbox.

There’s no indication of whether it would be the original version or Persona 5 Royal though and it’s actually hard to guess given the mainline entries have always been PlayStation exclusives and it’s unclear exactly what kind of deal may have been signed with Sony.

Being added as part of Game Pass is also not guaranteed but given the other recent announcements it really wouldn’t be a surprise at all.

This may also be the point at which the game is released on Switch, as it’s always been peculiar that protagonist Joker was added to Super Smash Bros. Ultimate and yet the game itself is currently a PlayStation exclusive.

Call of Duty deletes 30,000 players in shock mass-ban – and says MORE are coming