GRAB your pistols and load up for Overwatch 2 – because it’s official, and it’s on the way.

We reveal the key info you need to know about the new game, including when you might get your hands on it. 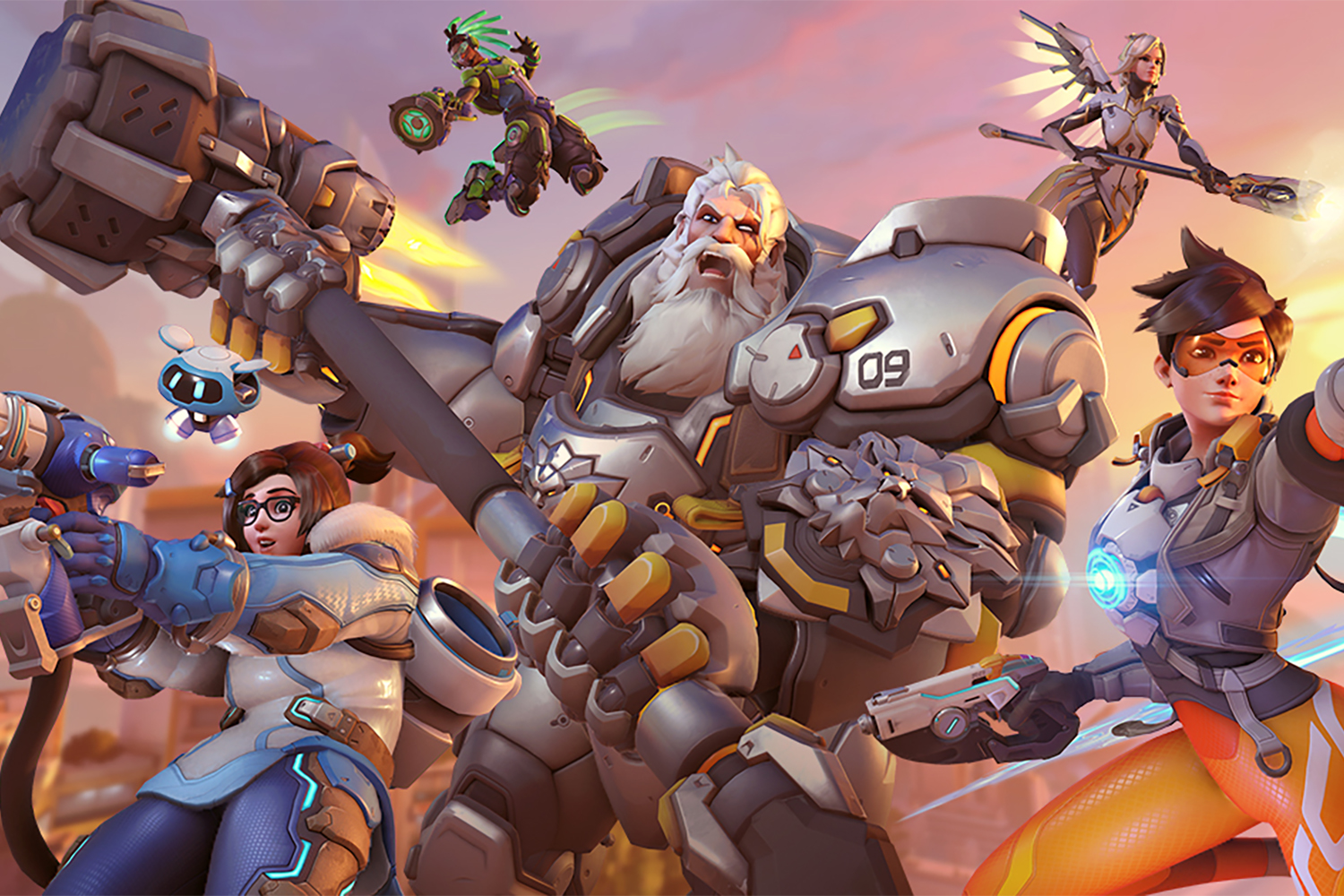 The new game includes loads of fresh content for fans of the smash-hit franchiseCredit: Activision Blizzard

Overwatch 2 is a sequel to 2014’s Overwatch, the hugely popular shooter game by Activision Blizzard.

After months of rumours and leaks, Blizzard finally confirmed that Overwatch 2 exists at Blizzard’s BlizzCon 2019 conference in early November 2019.

Like its predecessor, the game will be a fast-paced team shooter in which players take control of fantastical characters with special powers. 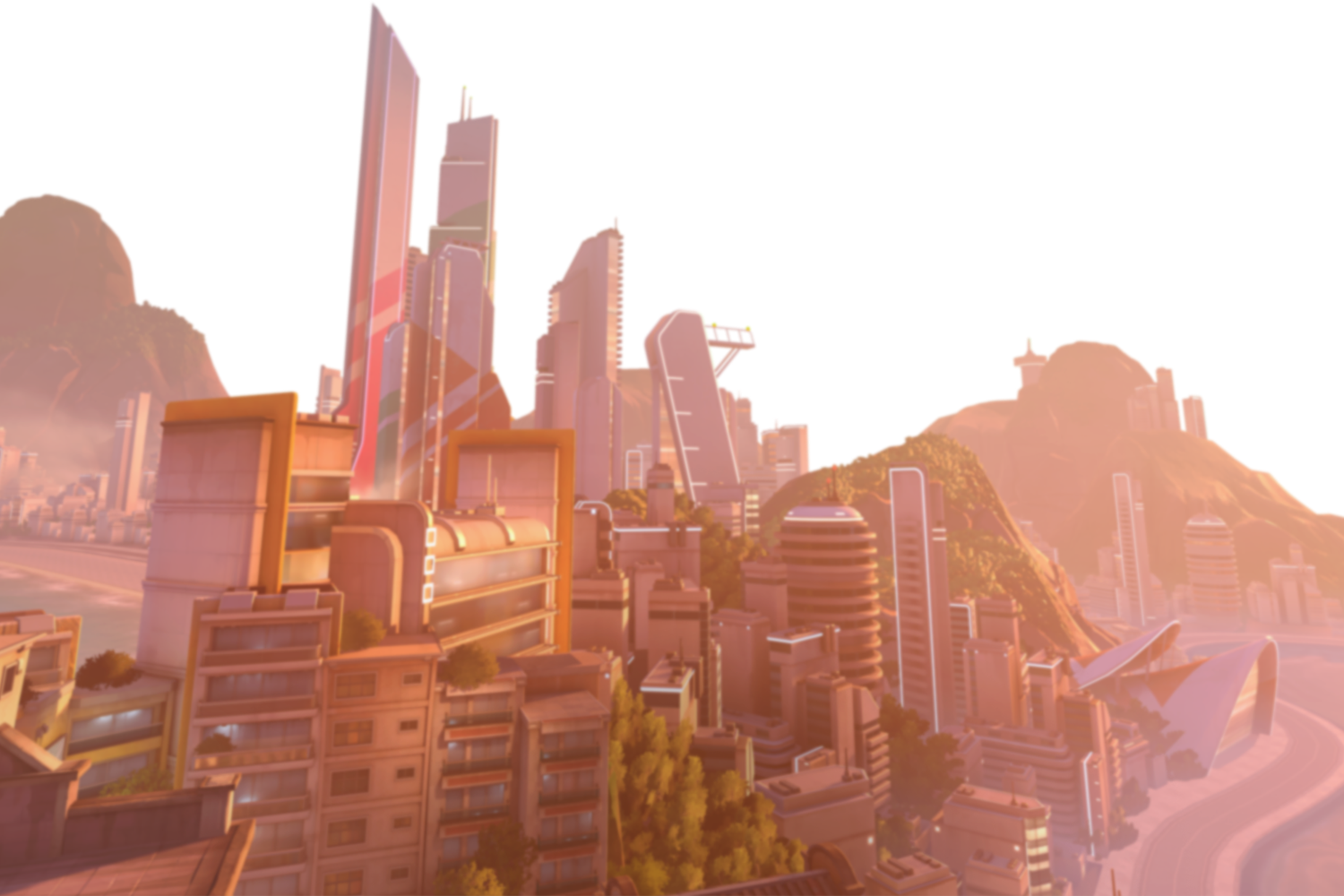 The first game focused on online multiplayer battles, but Blizzard has introduced a story mode for the sequel.

The new game will shared multiplayer with the original, but will also have a PvE (player vs environment) mode.

Overwatch 2 release date – when is it out and beta start date?

Overwatch 2 was announced at BlizzCon on November 1, 2019.

Sadly, Blizzard has remained largely silent on the game’s release since.

The good news is that a virtual BlizzCon event is due to take place on February 19 and 20.

Blizzard has already confirmed that we’ll hear more about Overwatch 2 at the event.

It’s highly likely that a release date, or at the very least a launch window, will be confirmed.

However, even if we do get a release date, Blizzard can’t guarantee that the game will ship as planned.

Last year’s global disruptions (and the shift to mass home-working) has played havoc with game development, so we could see similar delays this year.

However, the Overwatch 2 release date could be far enough out to avoid any delays (or the launch window may already factor delays in).