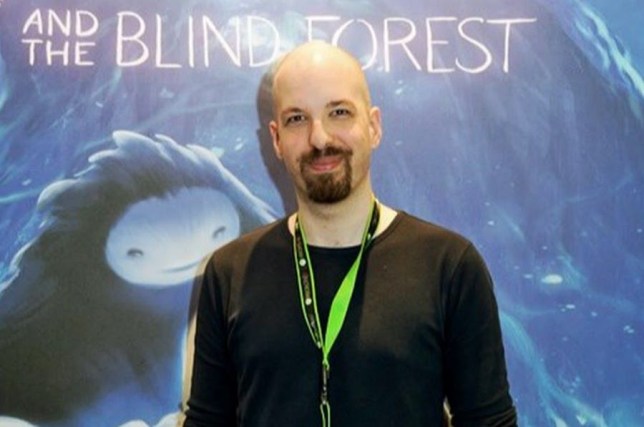 The head of Moon Studios has accused CD Projekt of working from the ‘Peter Molyneux handbook’ before quickly recanting.

Waiting years for a heavily hyped video game to come out and then finding out it’s nothing like what was promised is not a new phenomenon, even if the recent Cyberpunk 2077 is one of the worst examples for a long time.

Before that it was probably No Man’s Sky, but it’s a tradition that goes all the way back to Pac-Man and E.T. on the Atari 2600 – the games that caused the American console crash of 1983.

Some companies and individuals have become notorious for over-hyping and under-delivering though, with former Fable developer Peter Molyneux being the quintessential example – and it’s his name that Moon Studios CEO Thomas Mahler has invoked in a blistering attack on ‘snake oil salesmen’ in the games industry.

Mahler, who was director on both Ori And The Blind Forest and Ori And The Will Of The Wisps, made a lengthy post on forum ResetEra, in which he railed against No Man’s Sky director Sean Murray and CD Projekt in general.

‘I know this whole thread might come off as me sounding bitter and I’m sure there’ll be some people that see this as me sh**ting on other devs,’ wrote Mahler. ‘No, I’m not. I’m shitting on liars and people that are okay with openly deceiving others.’

‘And yet, gamers and journalists don’t really seem to mind all that much. Yeah, the backlash is coming, but usually you see a ton of people then arguing that they like the game that came out of it anyway’, he added.

‘That is so not the point. It doesn’t matter if the snake oil actually tastes fine. Don’t sell me on features that don’t exist. Don’t paint a picture that you’ll not be able to deliver. Just don’t f***ing lie to me.’

The response to his post, from other forum users, was predominately negative, accusing him of encouraging ‘gamer rage’ and acting irresponsible, especially in his characterisation of Sean Murray as ‘loving the limelight’ (which was certainly not our experience of his attitude prior to the release of the game).

After arguing his point for several more pages the thread was closed by moderators and Mahler issued a lengthy apology on Twitter.

Mahler admitted he used ‘an overly aggressive tone that wasn’t really suited for someone in my position’.

‘My intention was definitely not to hurt anybody, but to offer up a discussion starter on current issues the industry is facing’, he said.

‘We all share a common love for this artform and we should always remain respectful with each other. And I wasn’t yesterday’, he concluded. ‘And for that I really am sorry, especially to those that I mentioned by name. I promise that I’ll learn from this mistake and wish no hard feelings towards anybody’.

Although Mahler certainly raised some serious issues his actions also highlight the problems inherent in tackling them, with gamers now routinely issuing death threats against developers for even the most trivial complaints.

He also ignores the fact that Ori And The Will Of The Wisps initially had some serious performance issues on Xbox, which although quickly fixed made reviewing the game at launch impossible.

Ultimately, the controversy surrounding Cyberpunk 2077 may have had the most positive and lasting influence on the issue, with companies big and small taking note of the financial problems the game’s launch has caused CD Projekt and adjusting their own practices to avoid the same fate.