The Switch 2 is not going to be out anytime soon, but Nintendo has started to hint that it will be backwards compatible when it arrives.

The Switch will be five years old next month and that’s just about the time when you’d expect a console’s successor to be announced – except that doesn’t seem like it’s going to happen for a long time yet.

According to president Shuntaro Furukawa, as reported by Bloomberg, ‘Switch is just in the middle of its lifecycle and the momentum going into this year is good’.

‘The Switch is ready to break a pattern of our past consoles that saw momentum weakening their sixth year on the market and grow further’, he added.

Nintendo also talked about a 10 year lifespan when the Switch was first released, but that’s not something they’ve mentioned recently – which led many to believe the rumours about a more powerful Switch Pro could be true.

If Furukawa’s comments are taken at face value that would mean the Switch will still be on sale in 2027, at which point the Xbox Series X/S and PlayStation 5 will be seven years old and at the point where you’d normally expect them to be replaced or updated.

Nintendo did give a vague hint that a replacement is currently being developed, with analyst David Gibson claiming that Furukawa hinted at backwards compatibility in the next device.

The Wii and Wii U were actually very good in terms of backwards compatibility but the radically different nature of the Switch has meant that it can’t run discs or cartridges from any previous console.

In the meantime, Microsoft has increased the importance of backwards compatibility to such a degree that it’s now impossible to imagine any new console launching without the feature.

Q) How think about the 98m versus next console?
A) Into 6th year of Switch and we are maintaining momentum, we are looking at how to expand and grow this 100m users, leading into next gen device (sounds like next device will be backward compatible!) 7/ 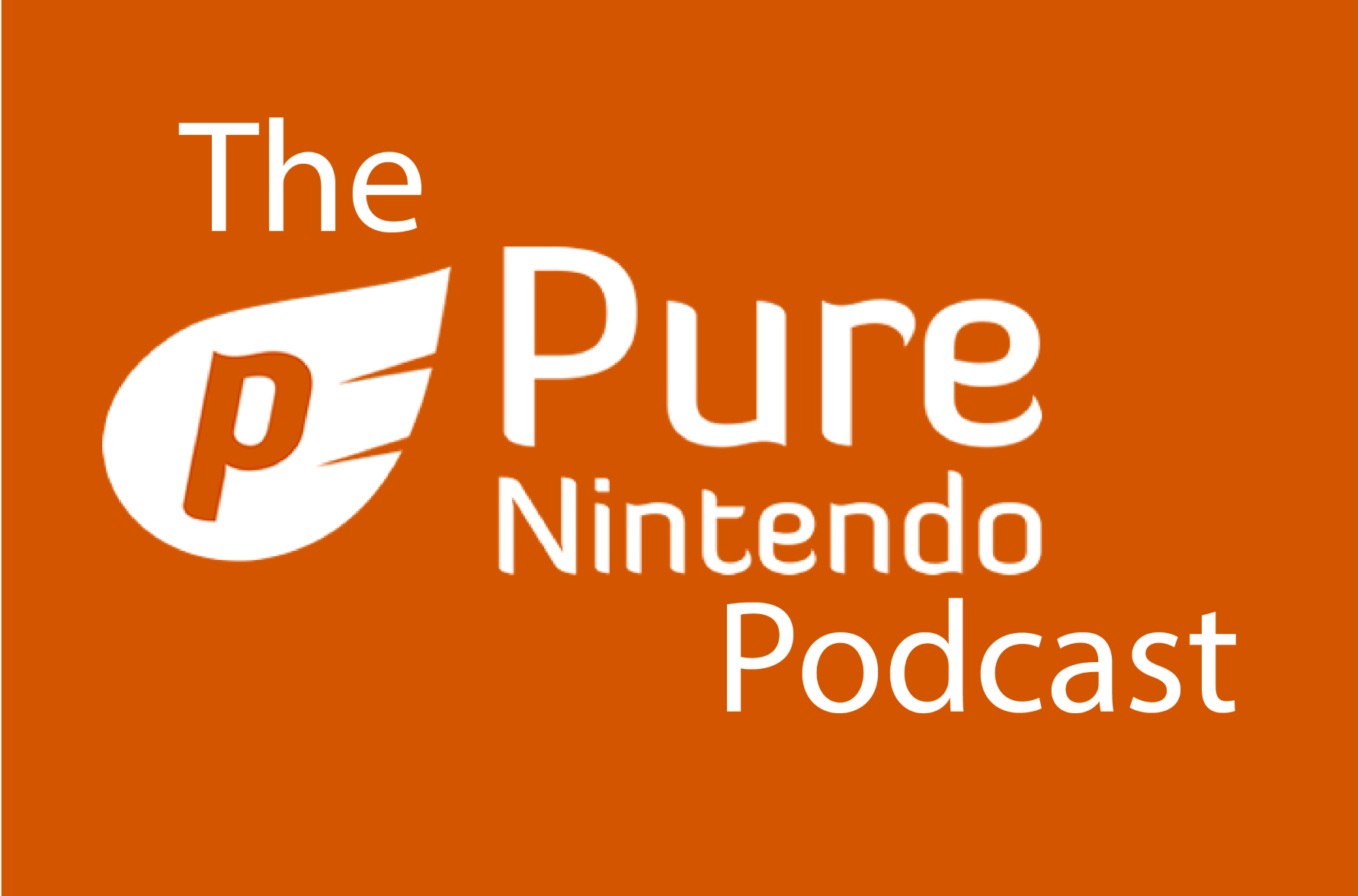