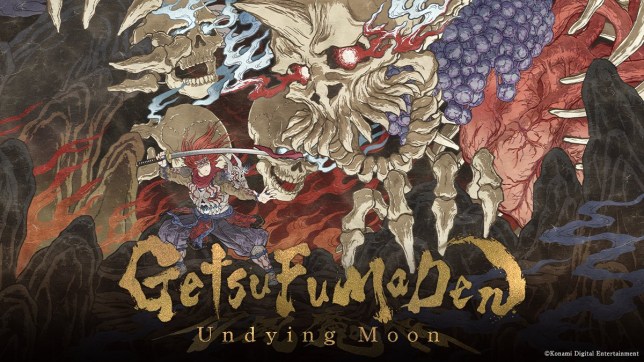 The latest Nintendo Direct for indie games has revealed a host of new games, including OlliOlli World, GetsuFumaDen, and Oxenfree 2.

Regulars already know not to expect any industry-shaking news from a Nintendo Indie World livestream but there was still plenty to get excited about in today’s new one.

It seems to be a timed Switch exclusive, with the only other confirmed format being the PC, and it’s due out this year. You can see from the teaser it still has the same graphical style and premise, but with a new protagonist named Riley.

The other game that caught our eye was GetsuFumaDen: Undying Moon, a sequel (or possibly remake) to a Japanese-only Konami game that’s similar to the early non-linear Castlevania games in terms of gameplay and is much sought after by collectors.

The visuals look gorgeous and while it’s not out until next year there will be an early access version on Steam from May 13.

Another highlight was OlliOlli World, a new game from original creators Roll7, and while the new art style is surprisingly cartoonish the developer has definitely earned the benefit of the doubt by now.

The whole livestream is only 20 minutes long so we advise watching the whole thing, but other titles include Road 96, a procedurally generated story-based game that’s looking more intriguing every time we see it; Last Stop and Hindsight from Annapurna Interactive; parkour-filled 2D platformer Aerial Knight’s Never Yield; JRPG homage Cris Tales, Aztech: Forgotten Gods; Skul: The Hero Slayer; an a re-release for FEZ on Nintendo Switch.

There was also a new trailer for Teenage Mutant Ninja Turtles: Shredder’s Revenge which was looking marvellously 90s in tone and graphics.

Some of the games, such as The Longing and Not A Game, are out today and there’s also a new Indie World sale that’s starting this evening, where you’ll hopefully be able to find some bargains.

There’s no clue as to when the next mainstream Nintendo Direct will be, but as with all things Nintendo it’s probably best not to try and speculate and just enjoy it when it happens.