The long-rumoured Nintendo Switch 2 is tipped to support Ultra HD gaming – putting it in direct competition with the PS5 and Xbox Series X.

Now Bloomberg reports that the Nintendo Switch 2 will use a new Nvidia graphics chip to offer 4K gaming.

That means you’ll get four times the number of pixels versus a 1080p game. 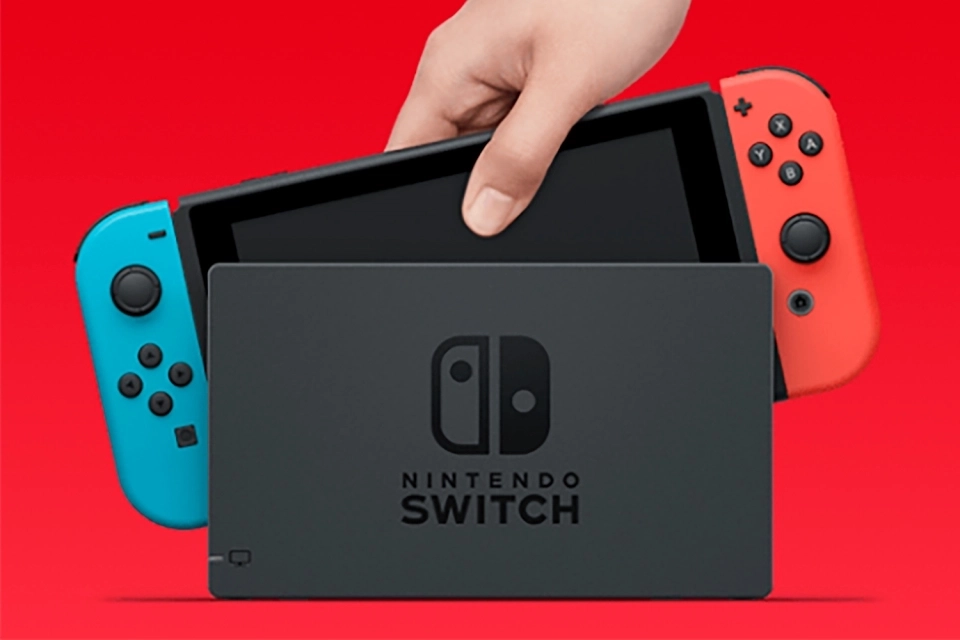 The console could offer 4K visuals when docked to a TVCredit: Nintendo

A recent report by Bloomberg says that Nintendo is planning for the introduction of a new Switch model.