DESPERATE for a Nintendo Switch 2? The console sequel might arrive very soon.

Here’s our guide to the long-rumoured console. 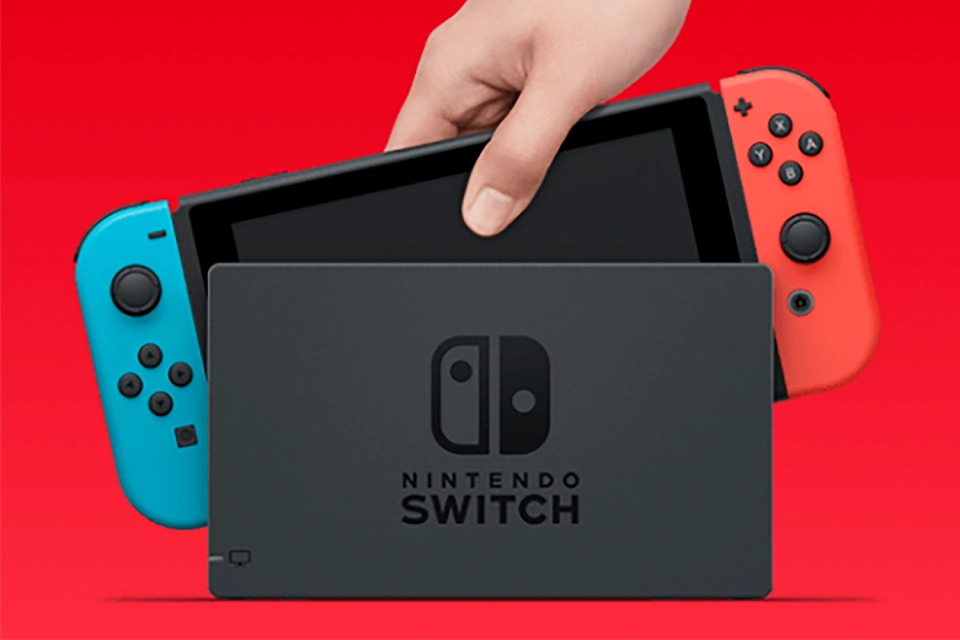 What is Nintendo Switch 2?

The latest and possibly best evidence for a Nintendo Switch 2 is a recent Bloomberg report.

It claimed that a second, even better version of the Nintendo Switch is on the way. 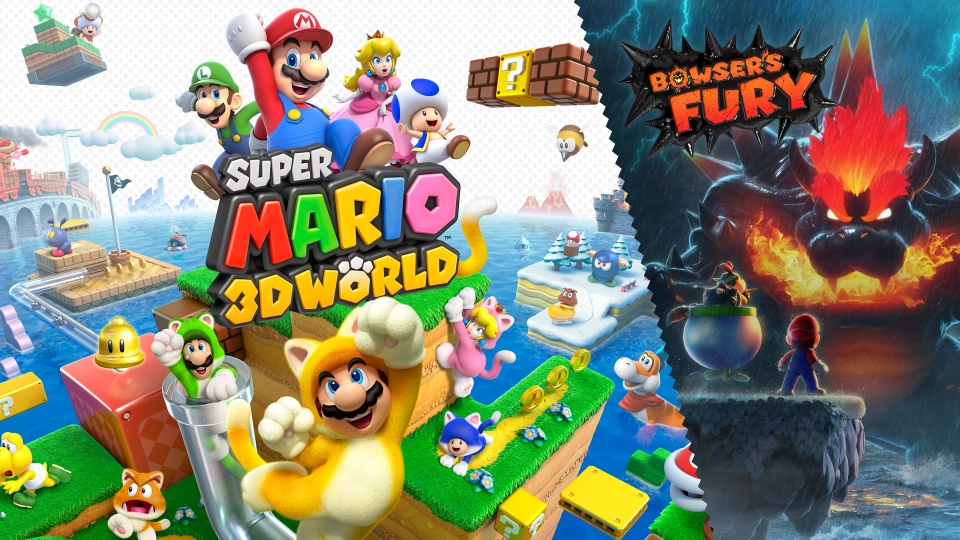 You’ll be able to play exclusive Nintendo games on the consoleCredit: Nintendo

The second-gen machine should dock to a TV just like the firstCredit: Nintendo

We don’t know exactly when the console will be out – or even if it exists.

The best info comes from Bloomberg, which says Nintendo is aiming to launch in time for the holidays.

That likely means we’ll see something between September and December 2021.

We haven’t seen any high-grade leaks when it comes to the Nintendo Switch 2 price.

However, it’s easy to make some educated guesswork.

The current Nintendo Switch proper costs £279, while its cheaper Lite counterpart comes in at £199.

It’s unlikely that the Switch Lite is going away any time soon.

One option is that Nintendo simply swaps out the current Switch for the newer Switch, and keeps pricing the same.

However, parts for the new console won’t be cheap, especially if a new OLED screen is being added.

That could mean Nintendo brands the new model as “Switch Pro”, and aims for a price more akin to the latest PlayStation and Xbox consoles.

Of course, nothing is certain at this stage, so don’t panic about high pricing just yet.