NINTENDO’S next console will be here by March next year – and likely before Christmas.

That’s according to several leaks that suggest the Nintendo Switch 2 is nearly ready to debut. 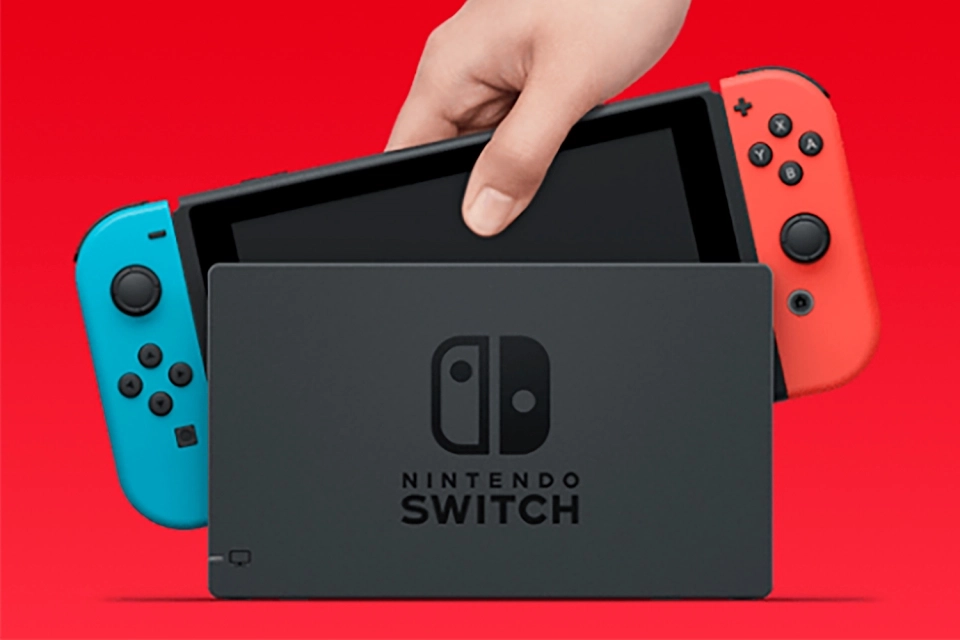 Now a report by Bloomberg says that Nintendo is planning for the introduction of a new Switch model.

The second-gen machine should dock to a TV just like the firstCredit: Nintendo