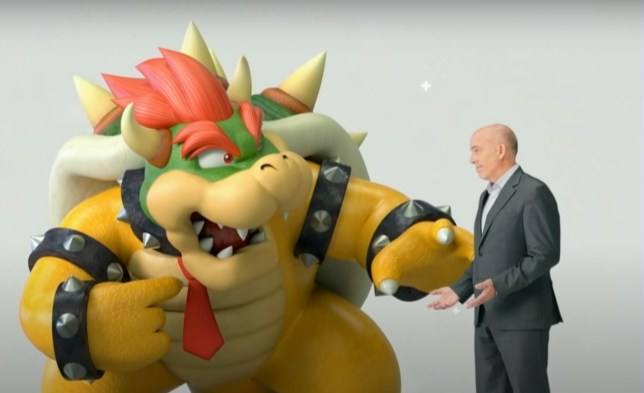 Turns out Bowser’s a far more common name than we thought (Pic: Nintendo)

The leader of a hacker group faces paying hundreds of thousands of dollars to Nintendo for making and selling Switch hacking devices.

It was already kind of weird when Doug Bowser took over as president of Nintendo of America but, in what is possibly another case of nominative determinism, another Bowser has become involved with Nintendo, albeit for entirely different reasons.

In this instance, Gary Bowser is the purported leader of a hacker group called Team Xecuter, which is responsible for making and selling devices used to hack Nintendo Switch consoles. Obviously, Nintendo doesn’t like that, and it has now filed a lawsuit against Bowser.

According to the lawsuit, acquired and shared by Polygon, Nintendo claims that the act of creating and selling hacks infringes the company’s copyright. Thus, Nintendo is seeking to charge Bowser with copyright violation and two counts of trafficking.

Considering Team Xecuter has been selling similar devices for the Nintendo 3DS since 2013 (at least according to Nintendo’s lawsuit), it’s difficult to imagine how much Bowser would need to fork over.

This was arguably always going to be the end result, as Nintendo has previously sued resellers of Team Xecuter’s devices to prevent them from being sold in the first place. Very recently, it succeeded in shutting down an Amazon vendor for doing just that, according to TorrentFreak.

Nintendo is famous for its incredibly strong stance against piracy. In the past, it has also shut down numerous emulation sites which hosted its older games, as well as fan-made games using its properties.

There has always been an argument defending hacking and emulation, especially from video game preservationists who see them as methods for preserving games.

However, Team Xecuter has something of a controversial reputation even among the hacker community. A report from Ars Technica states that this is due to the group’s focus on making a profit off its devices and, ironically, implementing anti-piracy protections on its own piracy-enabling software.

Oh, and in case you were wondering, Bowser is of Norman origin and derives from the phrase beu sire, which means ‘good sir’ or ‘fine sir’. According to Wikipedia it’s not as rare as you might think.