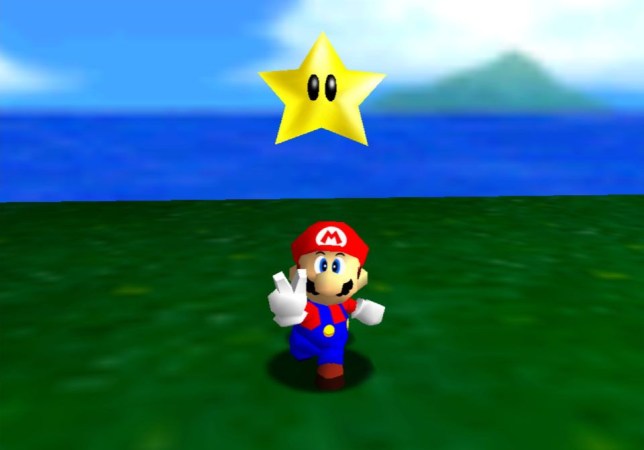 Super Mario 64 is only available until the end of March (pic: Nintendo)

A reader is frustrated at the way Nintendo treats its back catalogue and leaves so many classic games impossible to play on the Switch.

Can I preface what I’m about to say with Nintendo doesn’t owe you anything!

It strikes me as odd that Nintendo doesn’t do as much as it could with its legacy content. There is so much potential for them to cash in on.

First, there is the nostalgia factor. They just don’t make ‘em like they used to. Fans are keen to re-experience the games of their childhood. A quick search for Nintendo on eBay or CeX will turn up many first party Nintendo games and the respective consoles going for what I’d call silly money. Paper Mario: The Thousand-Year Door frequently goes for north of £90, and there’s no other way to get your hands on that experience.

Zeldas, Marios and Pokémon games easily go for more than they retailed at the time. Surely Nintendo is not blind to this popularity? Simple ports would sell, even without new bells and whistles, even if it were digital-only releases. Easy money, surely.

This is true for their big titles but also potentially their smaller franchises. For example, Pikmin 3 Deluxe is the best-selling entry in the series, not because of the legions of Pikmin fans but the legions of Nintendo fans who are keen to try anything with the Nintendo seal of approval on it. If the older titles were available in some form they’d surely sell. Easy money, surely.

Then there is the neglected franchises. Perhaps if neglected franchises like Metroid, Star Fox, F-Zero, Wave Race, 1080° Snowboarding, and Pilotwings got some more exposure on the Switch Nintendo would be able not only to gauge interest but also make it an easier sell if they were to revive any of these franchises. Potentially huge money.

Yes, anniversary collections are nice to celebrate a franchise, and there’s the potential to dilute these celebrations if all the back catalogue is already available. But surely sustainable income from downloads of old titles would be better than bursts from big push anniversary celebrations? They could maybe run promos on the downloads around these times.

The Super Mario 3D All-Stars collection will have sold like hot cakes (limited availability hotcakes) but surely the better option would be to make it possible to buy these titles in some way at any time? Especially considering the minimal effort that appears to have gone into this collection, surely the same minimum effort would be better rewarded by them being more available?

I’m not saying it should all be free with Switch membership but locking up all of the back catalogue, Disney Vault style, is badly dated and only serves to push people towards alternative (less legal) means of playing these titles.

I think the freebies of Nintendo Switch Online membership are great I would probably grudge paying any amount for NES, SNES and Game Boy games but N64, Game Boy Advance, and DS I’d happily fork out a few quid for a game here and there. GameCube, Wii, and 3DS maybe £10 to £20 depending on the title. Easy money, come on Nintendo.