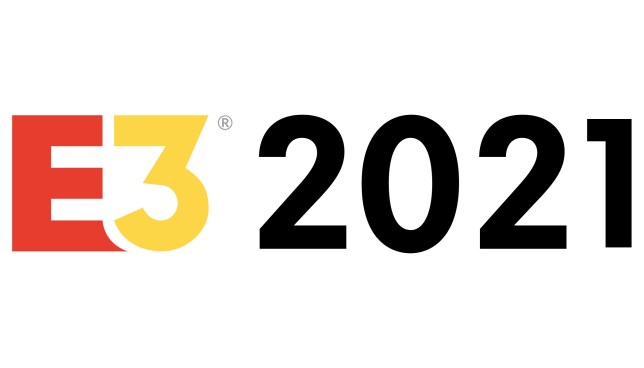 E3 2021 is going ahead this June but with only half the usual line-up of publishers, as Activision, EA, Square Enix, and Bandai Namco sit it out.

There is going to be an E3 digital event this year, but it won’t involve Sony, EA, Activision, Square Enix, or many others.

Last year’s cancellation of E3 couldn’t have come at a worst time for the show, as many publishers were already considering pulling out of the yearly event – with Sony already having done so before the coronavirus hit.

Attempts to create an impromptu online version, of what is usually the world’s biggest video games trade show, never happened and looked for a moment as if it might not this year either, but now it’s been announced that E3 2021 will go ahead – although not with a full line-up.

Unsurprisingly, Sony is not confirmed as being part of E3 this year and neither are the likes of EA, Activision Blizzard, Square Enix, Bandai Namco, and Sega.

Some of these absences are more surprising than others, with EA also having all but divorced itself from E3 before the coronavirus took hold. Square Enix has also started hosting their own online reveal event and while Activision hasn’t they’re not known to have anything other than Call Of Duty to show at the moment.

Bandai Namco’s absence is particularly disappointing though as you could easily take that to mean that Elden Ring is not imminent.

Conversely, Konami’s presence is surprising because they don’t have anything announced at the moment, so it’ll be very interesting to se if they have anything to show beyond a new Pro Evolution Soccer.

It’s very likely that online events from Nintendo and Xbox will take place just prior to those dates, with Sony, EA, and Square Enix also likely to have their own livestreams around the same time.

Exactly what E3 2021 will be like online is still not clear, as while organisers are keen to point out that it will be completely free there’s no mention at the moment of the rumoured demos or early access for press.

The ESA says that E3 2022 will be back to being a physical event, but then they said that last year and who knows what the situation with the coronavirus will be like by then.