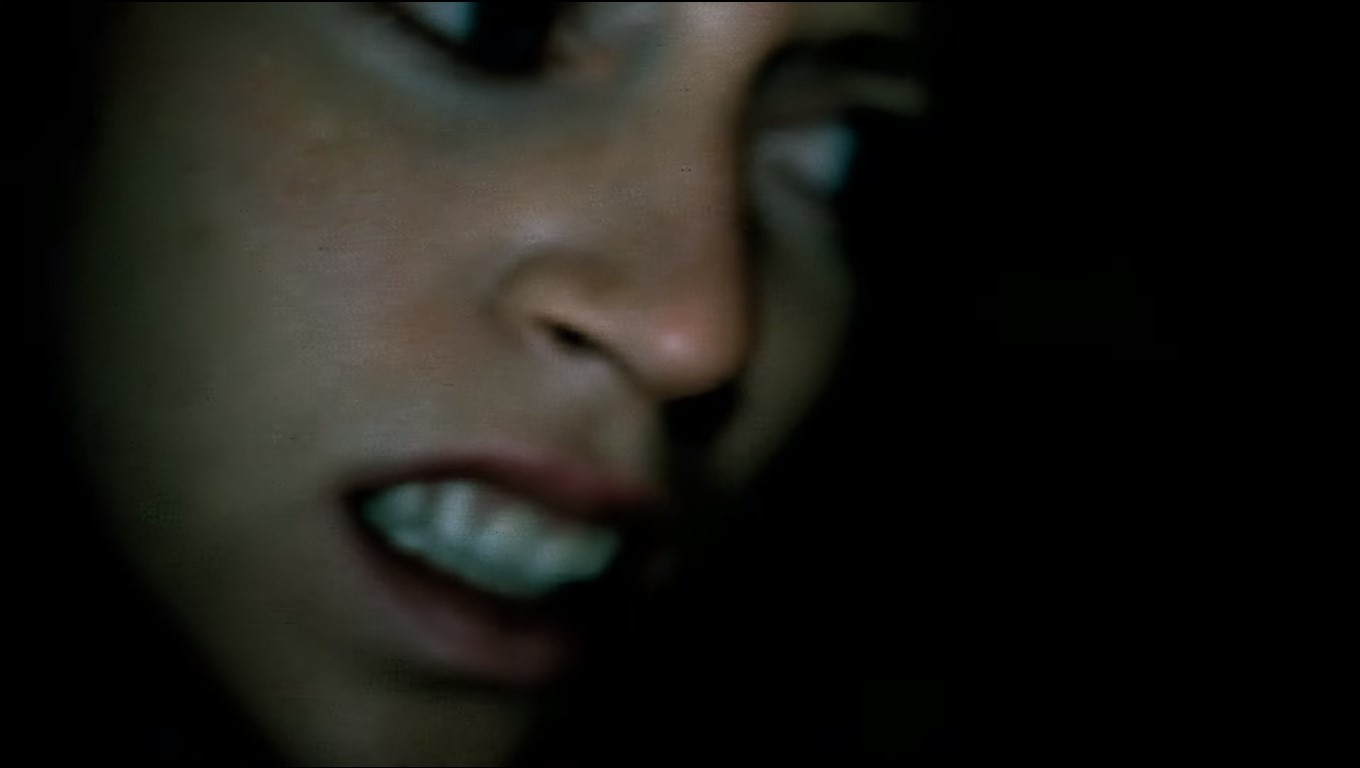 The makers of Hellblade have released a new developer diary for Project: Mara on Xbox Series X, to show off its next gen attempts at photorealism.

Senua’s Saga: Hellblade 2 was the first ever footage of a game running on Xbox Series X, or indeed any next gen console, when it was unveiled in December 2019.

That fact has largely been forgotten now because the game has never really been shown again and rather than being a launch title its release date remains unknown. It did look fantastic though and so too does Project: Mara from the same developer – although when exactly that will be out is also a mystery.

Ninja Theory hasn’t really described what Project: Mara is yet, but according to them it will feature ‘new ways of storytelling’ and aims ‘to recreate the horrors of the mind as accurately and realistically as possible’ – which seems to imply it’s a survival horror with an emphasis on psychological scares and not horrible monsters.

The first peek at the game already looked intriguing but now the team has released a new developer diary that reveals the whole experience takes part in a single apartment – one that exists in the real-world and has been recreating in exacting detail in the game.

That may not sound like much to brag about but apparently it includes everything down to the dust and tiny amounts of wear and tear.

(Just as a point of interest, video game interiors are usually highly unrealistic in terms of their dimensions, given the speed at which most game characters move – so you’re always given much more space to move around, so you don’t get caught on the furniture.)

None of that helps to explain what playing the game will be like but the original Hellblade was also based on research into real-life mental health issues, and that certainly didn’t preclude any fantasy elements.

It’s tempting to imagine Project: Mara is akin to a more realistic take on Silent Hill 4: The Room but we’ll just have to wait and see.