CALL of Duty players love cranking out the games during Double XP weekends, but when does the next one take place? This month!

We reveal when you can earn Double XP to maximise your score earnings. 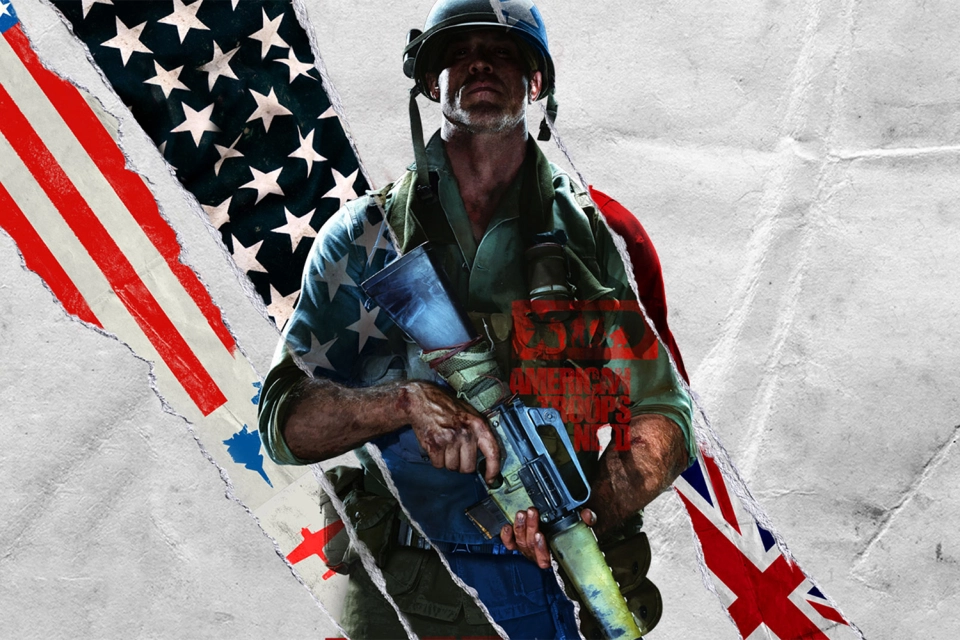 Call of Duty Cold War is one of the biggest games of 2020/21Credit: Activision

What is a Double XP weekend?

These aren’t new for Call of Duty Black Ops Cold War – they’ve been happening for years.

But they’re also a big part of Cold War, so you should try to take advantage of them where possible.

As the name suggests, you’ll earn experience at twice the regular rate while playing games.

That means you can level up much more quickly than usual, earning slick new weapons and coveted Prestige badges.

If you struggle to find time to play, it’s often worth prioritising getting your hours in during a Double XP weekend. 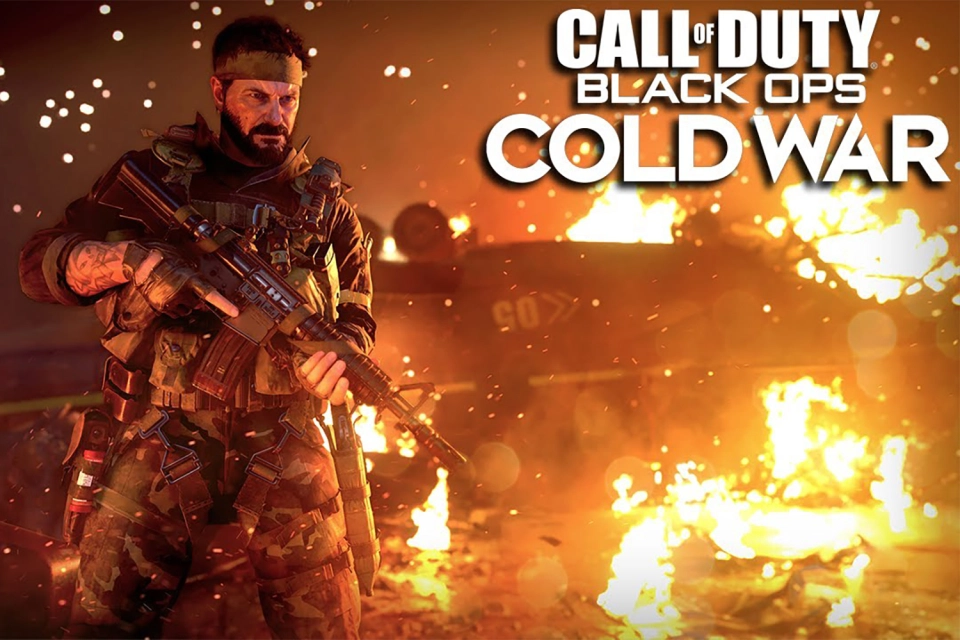 It’s worth noting that these events rarely take place over a Saturday and Sunday strictly.

Instead, they’ll typically be three-to-five day events over a long weekend, so all timezones get a good crack at it.

When is the next Call of Duty Double XP weekend?

It’s linked to Presidents’ Day, a major public holiday in the USA.

Prior to that, a Double XP weekend took place between December 31 and January 4, and then between January 15 and January 19.

Game-makers haven’t confirmed when the next Double XP weekend beyond this one will take place.

We’d generally only find out a few days before it begins.

But Activision typically tries to put Double XP weekends around national holidays in the USA, so people have more of a chance to play.

UK and foreign holidays could be off ALL YEAR until everyone is vaccinated, Grant Schapps warns Brits