Three Newcastle United players were nominated for October’s Player of the Month, but only one of them could win the boosted card.

September was won by Manchester United striker Marcus Rashford despite being the only forward in a sea of midfielders. 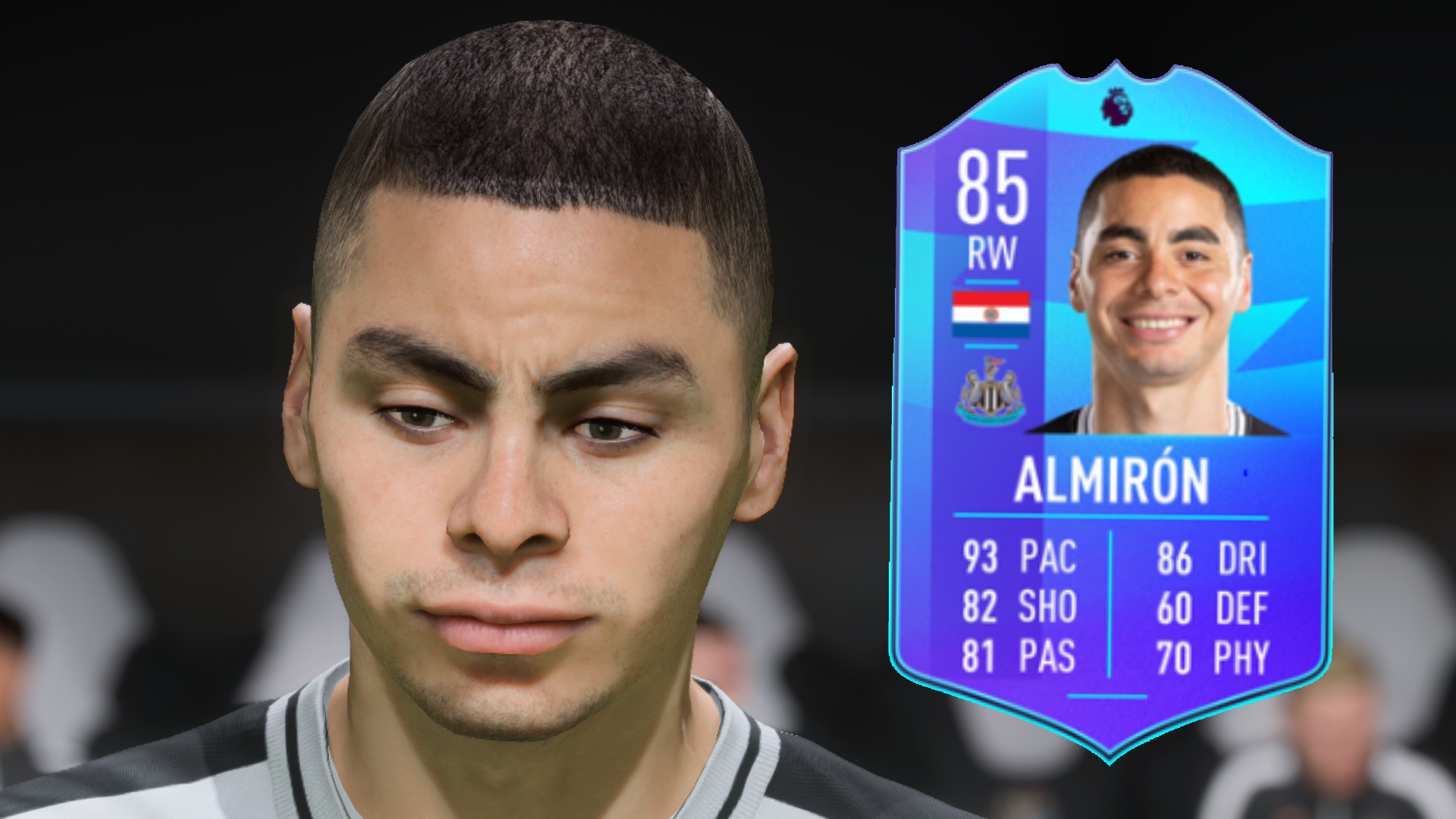 His new player of the month card.Credit: EA Sports

However, in October a midfielder has finally won, as Miguel Almirón claims the Player of the Month in FIFA 23.

He also beat two of his fellow teammates, Kieran Trippier, and Bruno Guimarães.

Almirón had a strong month in October, winning Man of the Match in Newcastle’s 4-1 win against Fulham. 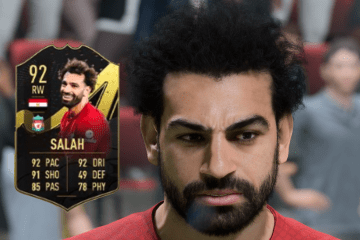 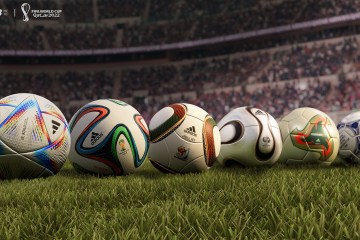 He’s also scored an impressive six goals this season, despite his position.

His Player of the Month card gives him a whopping seven-point boost taking him from 78 to 85.

This means that his card will be highly coveted, and one to look out for this month.

Here are Almirón’s base stats compared to his Player of the Month card:

Almirón’s new Player of the Month card is available in FIFA Ultimate Team (FUT) packs from now until the end of the month.

After this, they will only be available for an inflated price on the in-game Transfer Market.