Call of Duty has finally revealed what’s coming next, after the dramatic nuclear destruction of Warzone’s longstanding map. 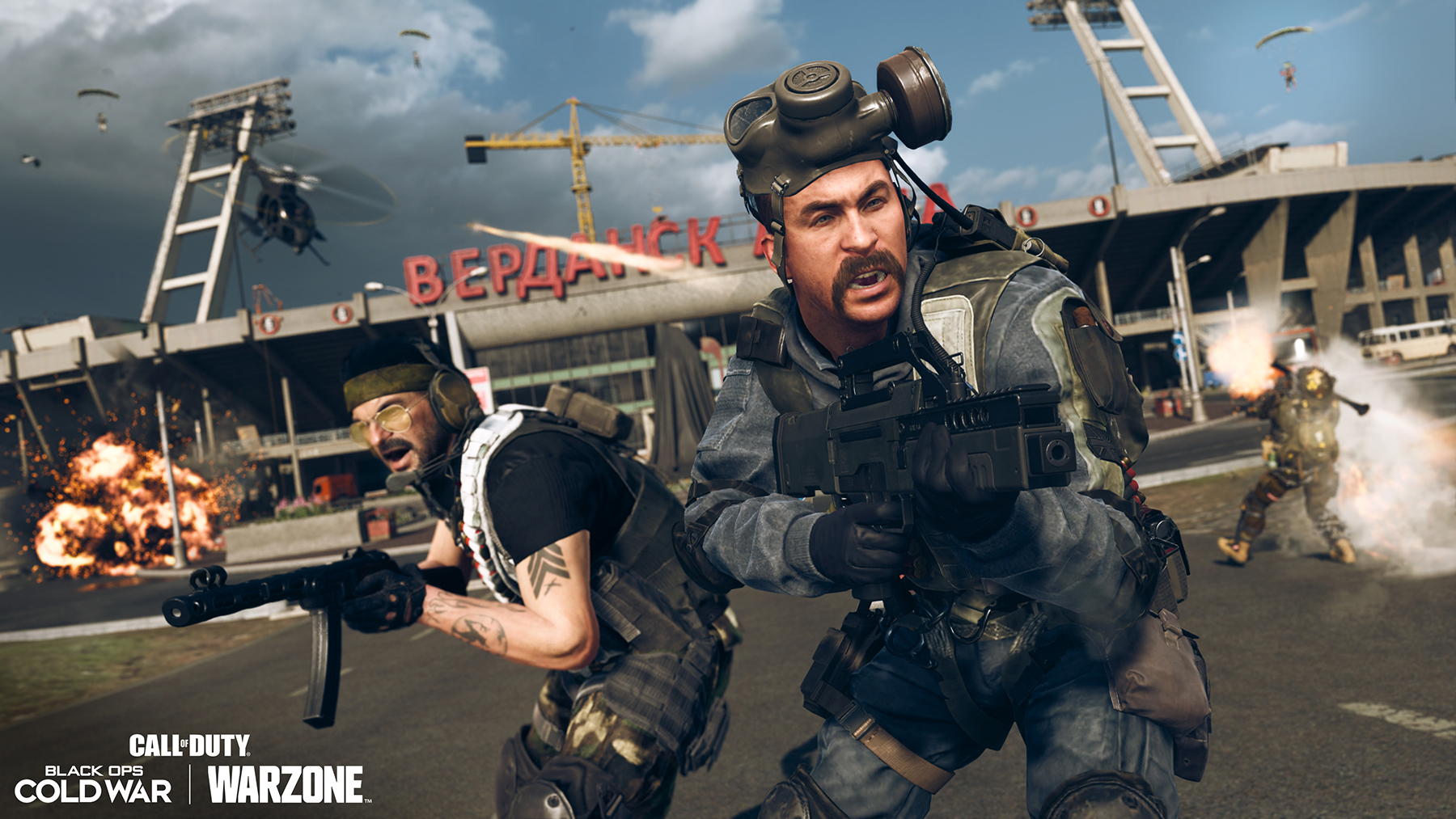 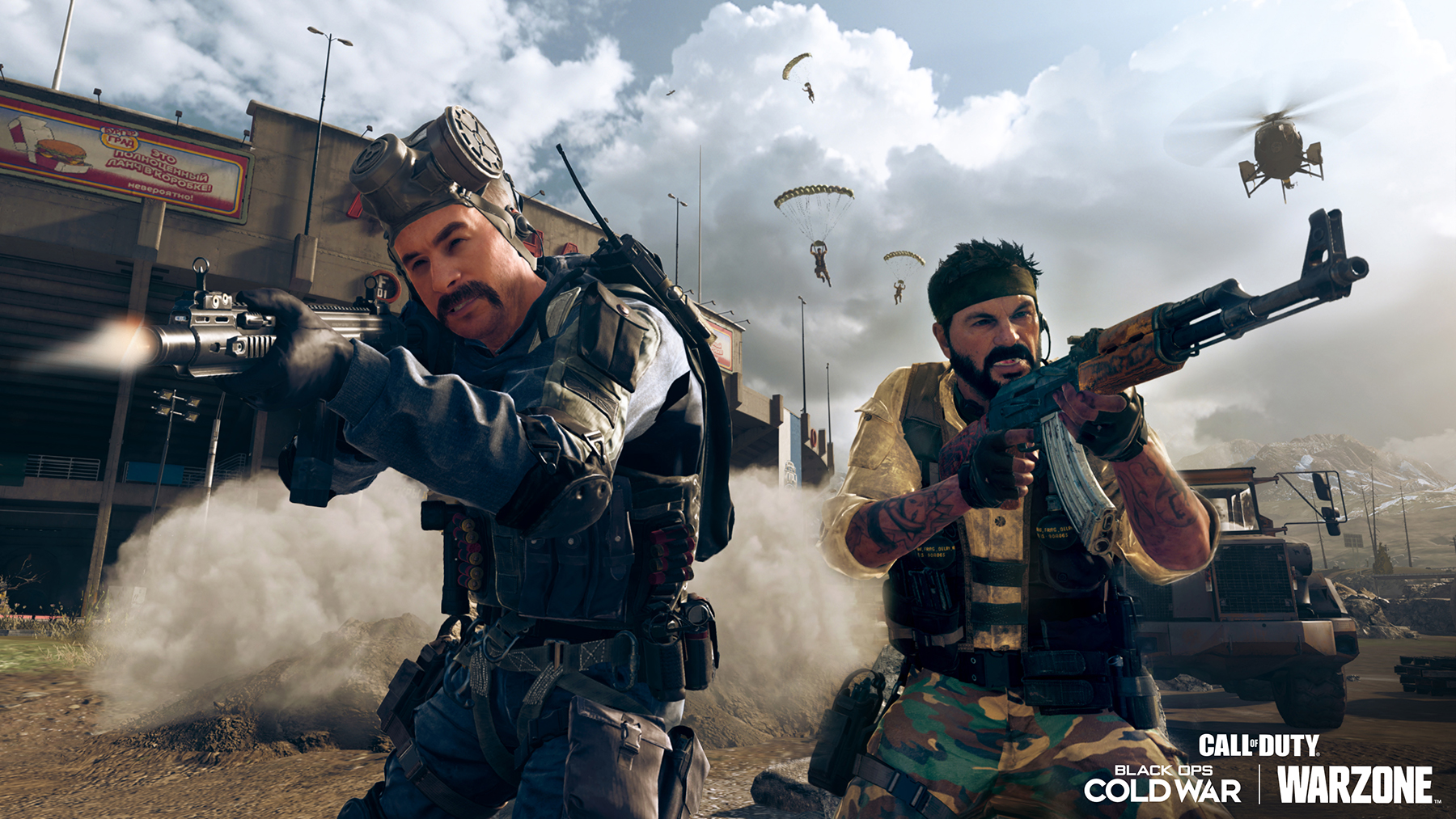 Warzone first launched as a free-to-play side-game to Call of Duty in March 2020.

The 100-player battle royale has been a global hit – but calls from fans to refresh the map have been growing.

And in the aftermath of this blast, Verdansk (and players) and transported back in time to 1984 – at the height of the Cold War.

This brings Warzone in line with the latest Call of Duty game, Cold War – as opposed to Modern Warfare, which originally hosted Warzone.

Gone is the grim wintry theme: now Verdansk pops with springtime colours, with the might of Soviet power clear for all to see. 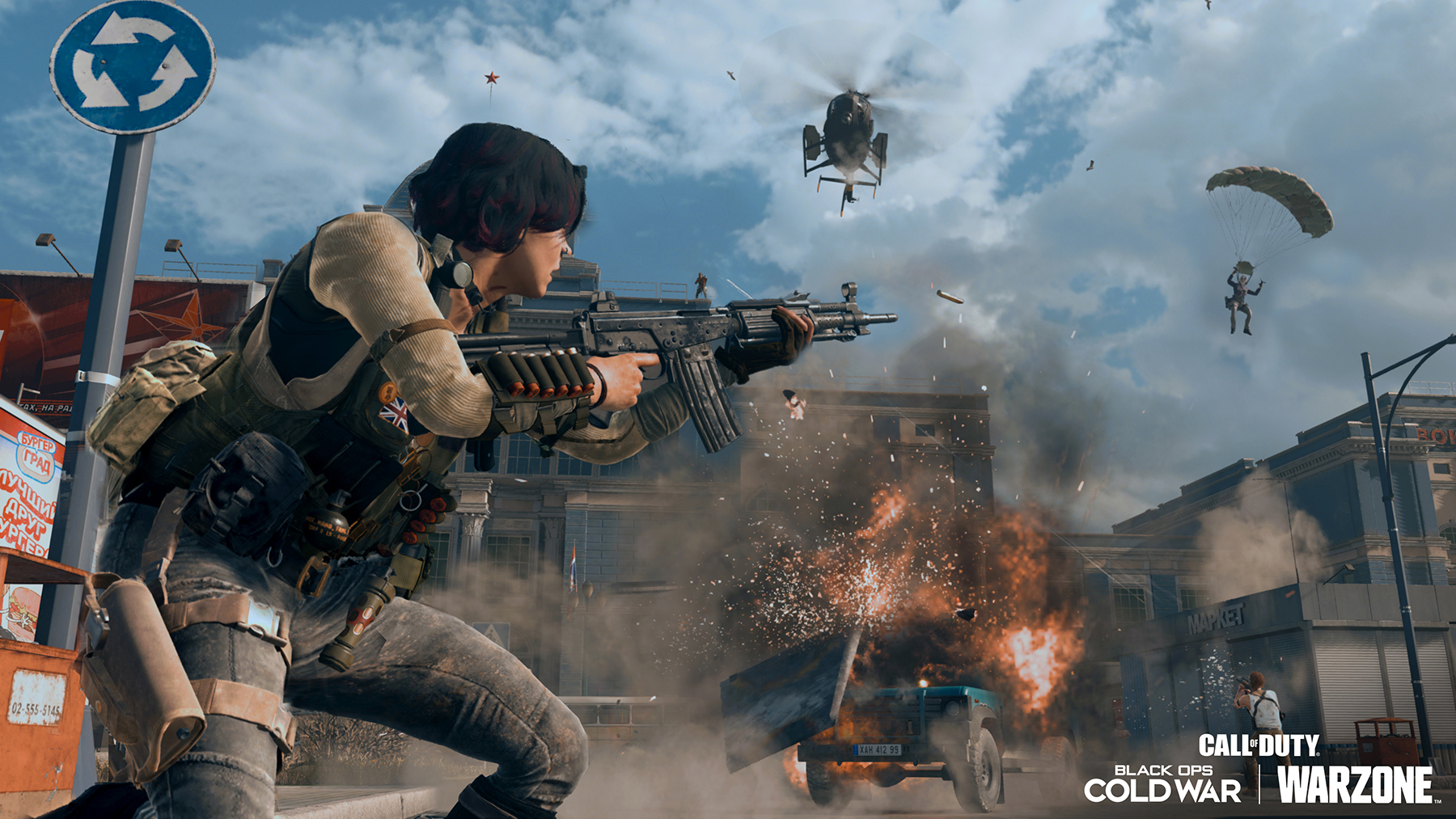 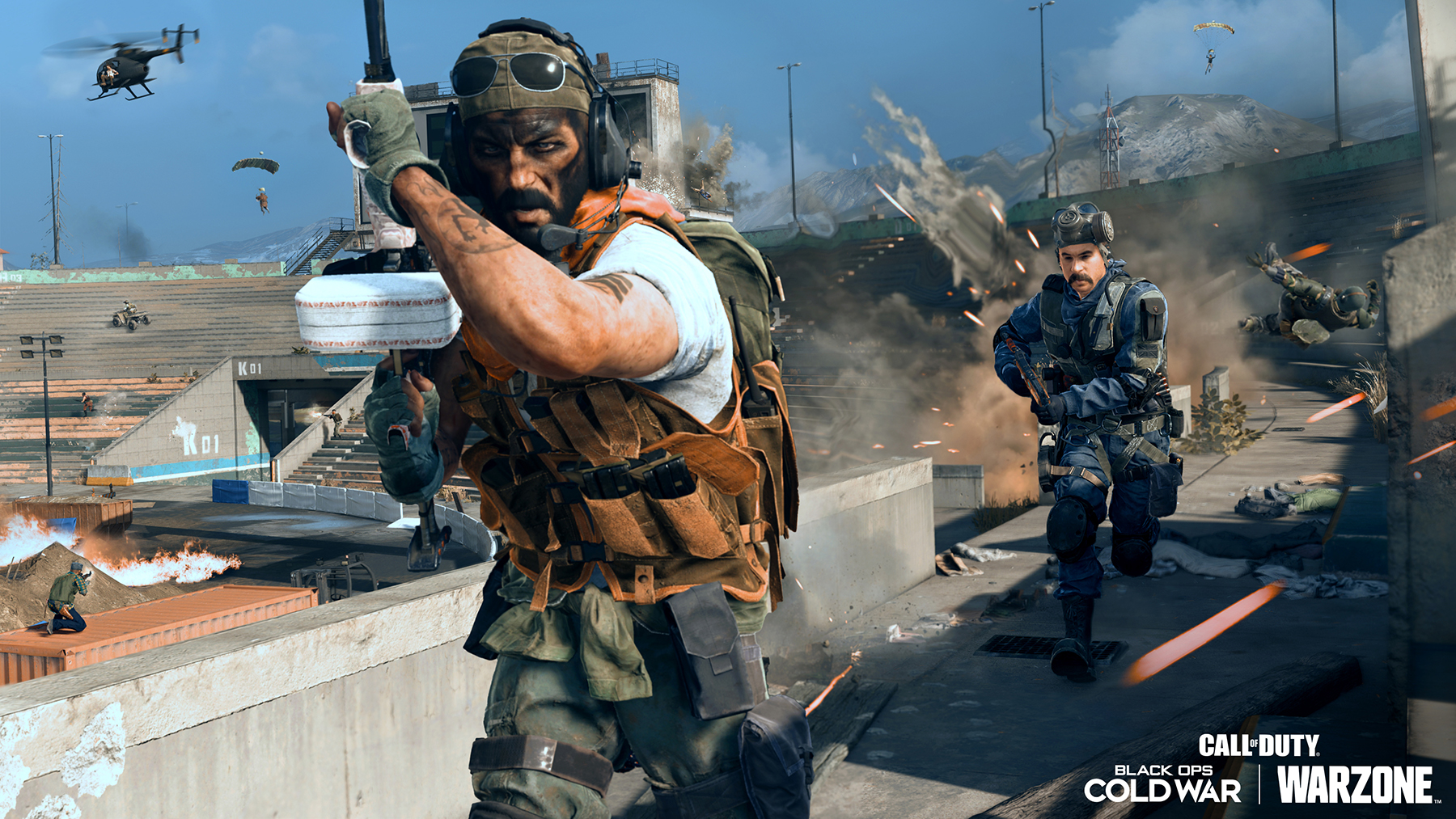 There are at least seven new locations across Verdansk, and existing locations have been given new layouts.

Activision says that every building surface and object has been reviewed and retouched.

Classic Black Ops maps Summit and Standoff have both made their way into Verdansk.

The new Gora Summit is a revamped version of the Dam – and Summit’s cable cars are totally rideable.

Activision has revamped the airport to reduce the amount of open space. 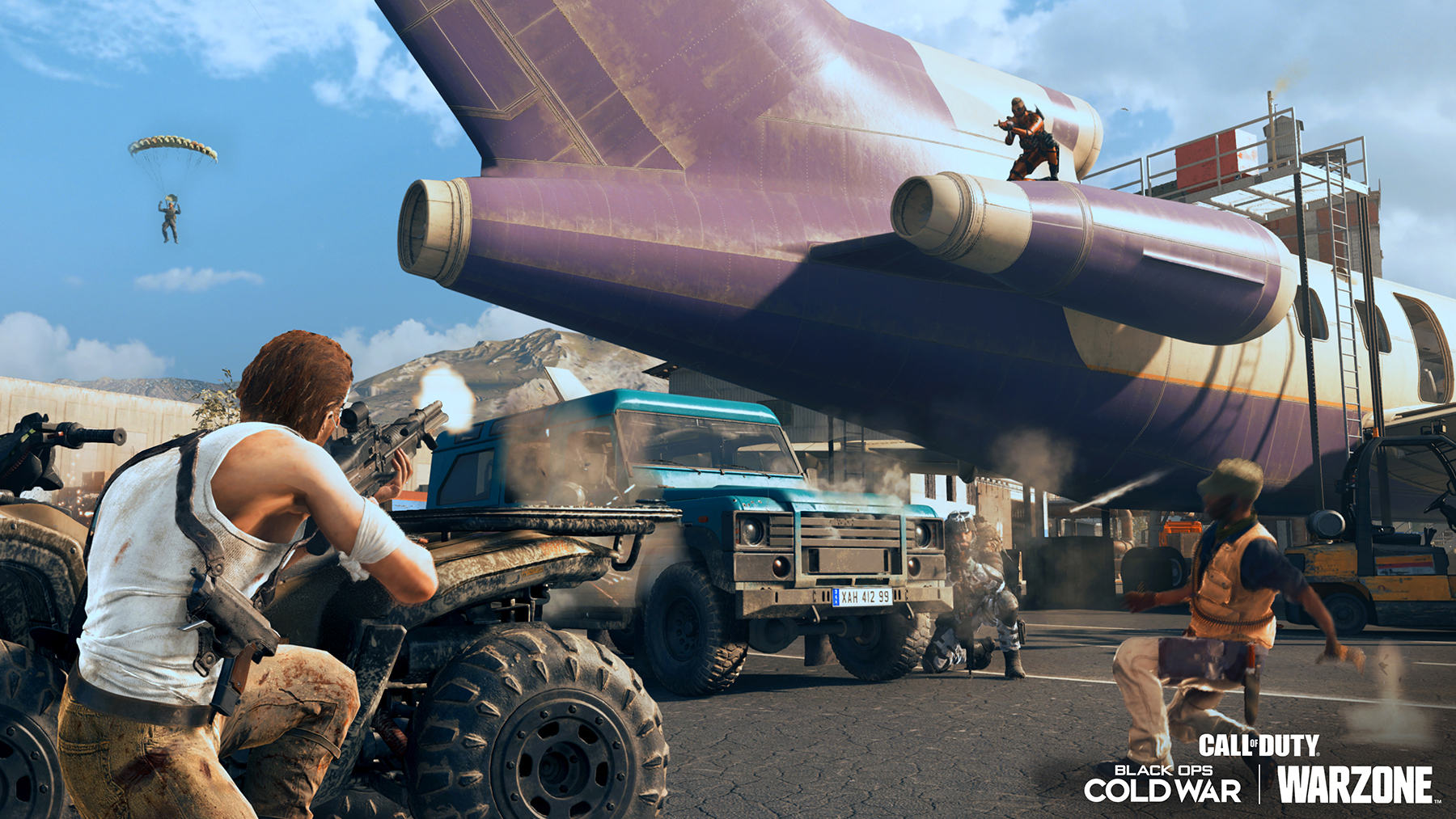 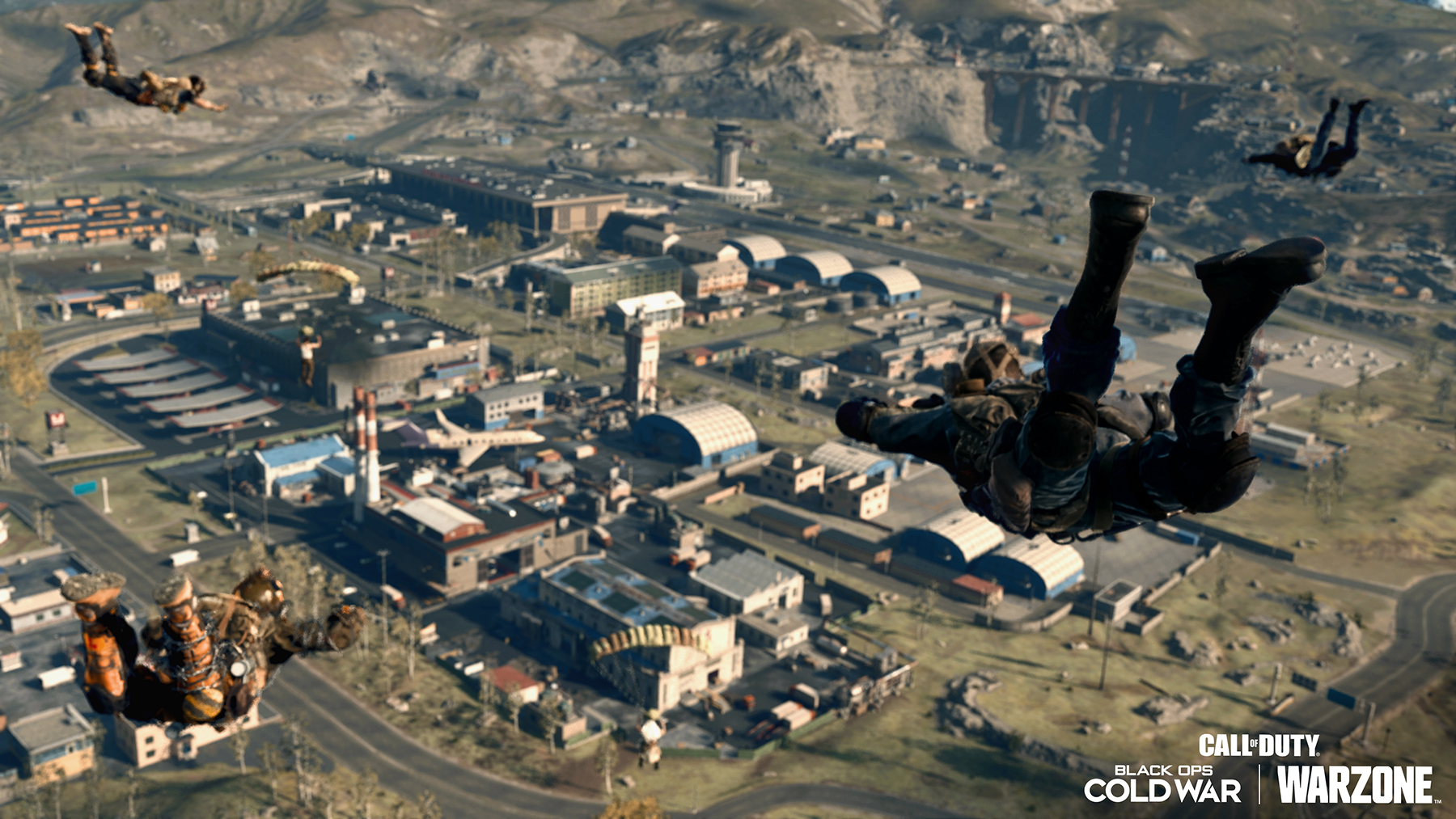 A new location called Old Mine has been added in the northwest corner of the map, replacing dead space.

And there’s a new Airplane Factory, which was previously a couple of cylinders – but now features a multitude of buildings.

Stadium has a new old-school design, and is clearly still under construction.

One of the biggest spectacles on Verdansk ’84 is the Grid Array.

These are huge gridded towers with a giant base building, and can be scaled up as an enormous sniper’s nest.

It’s hard to overstate the size of the Grid Array – it’ll be immediately obvious as you’re dropping in.

You’re also coming in on helicopters now, for that true Cold War vibe.

Quarry has been replaced by the Karst Salt Mines. 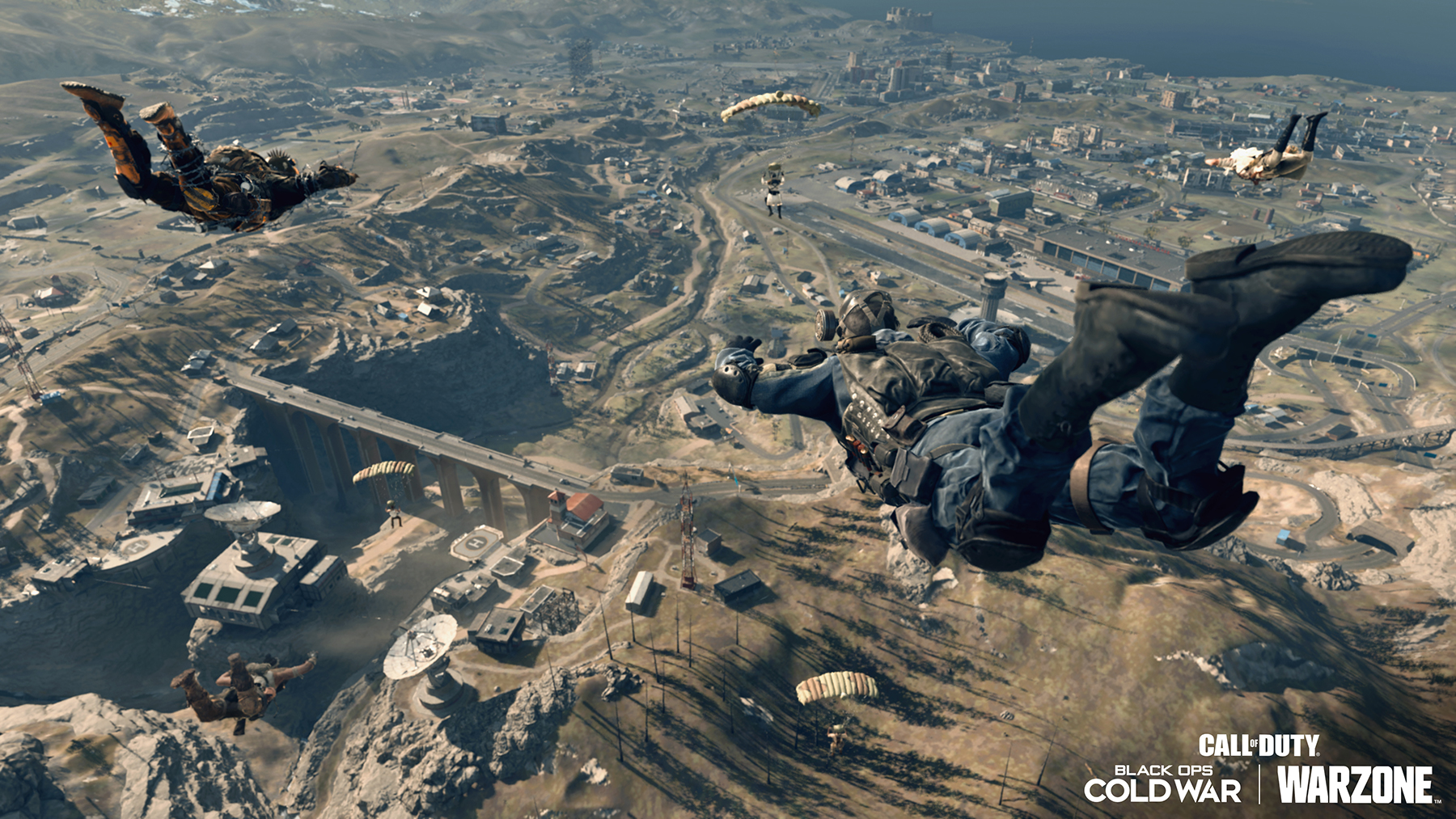 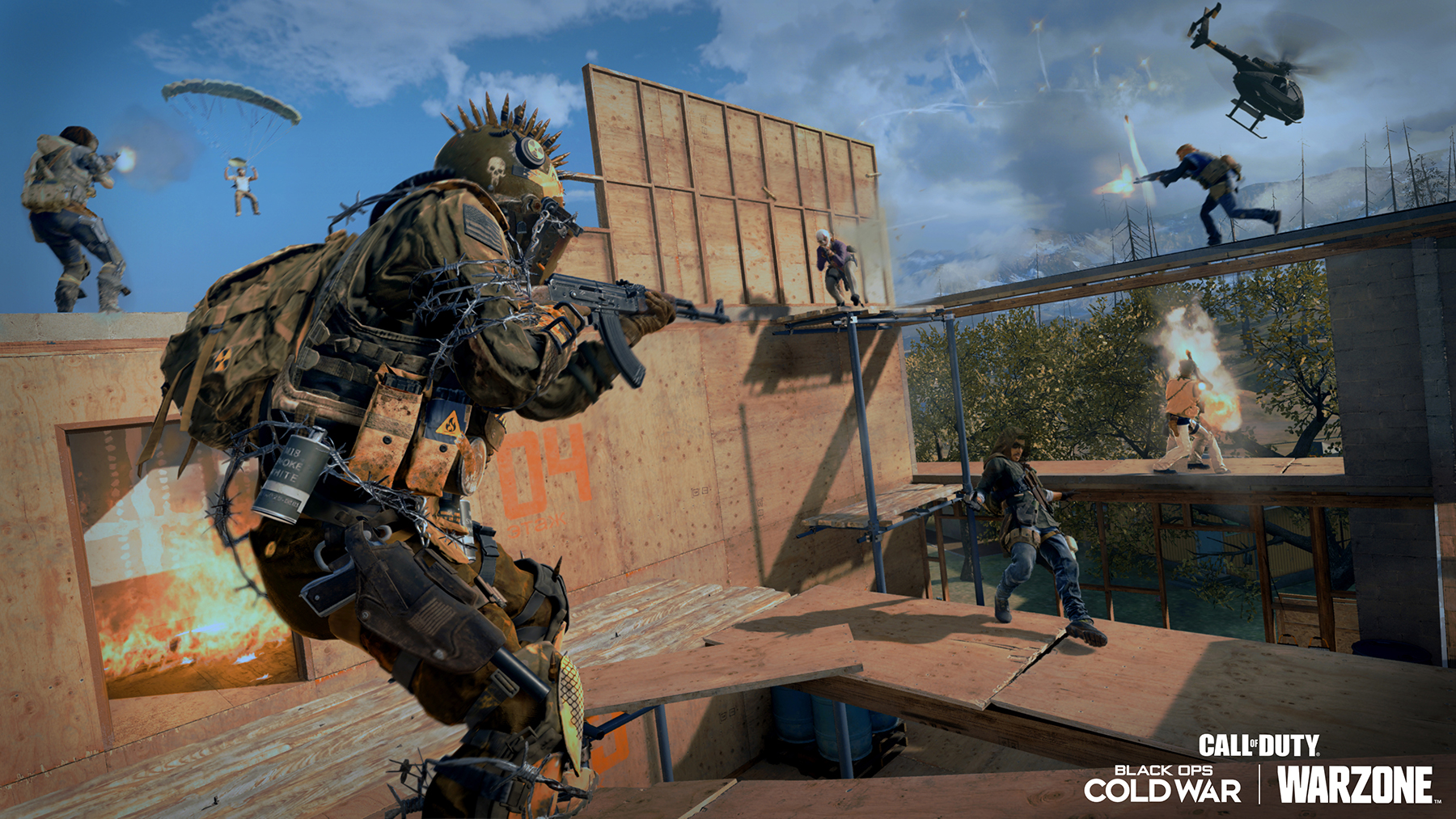 And Standoff – a classic map – has appeared in front of the Gulag.

Superstore is no longer in disarray, and is now well-lit with upright shelves, offering a brand new feel.

It’s unclear how long Verdansk ’84 will remain, and Activision hasn’t confirmed whether the original Verdansk will ever return.

But it seems likely that the new version of the map will stay in place for the bulk of the Cold War expansion at the very least.