GOT a PS5 and want more games? There are loads of top titles coming out in March 2021.

We reveal the full breakdown of must-have PlayStation games this month. 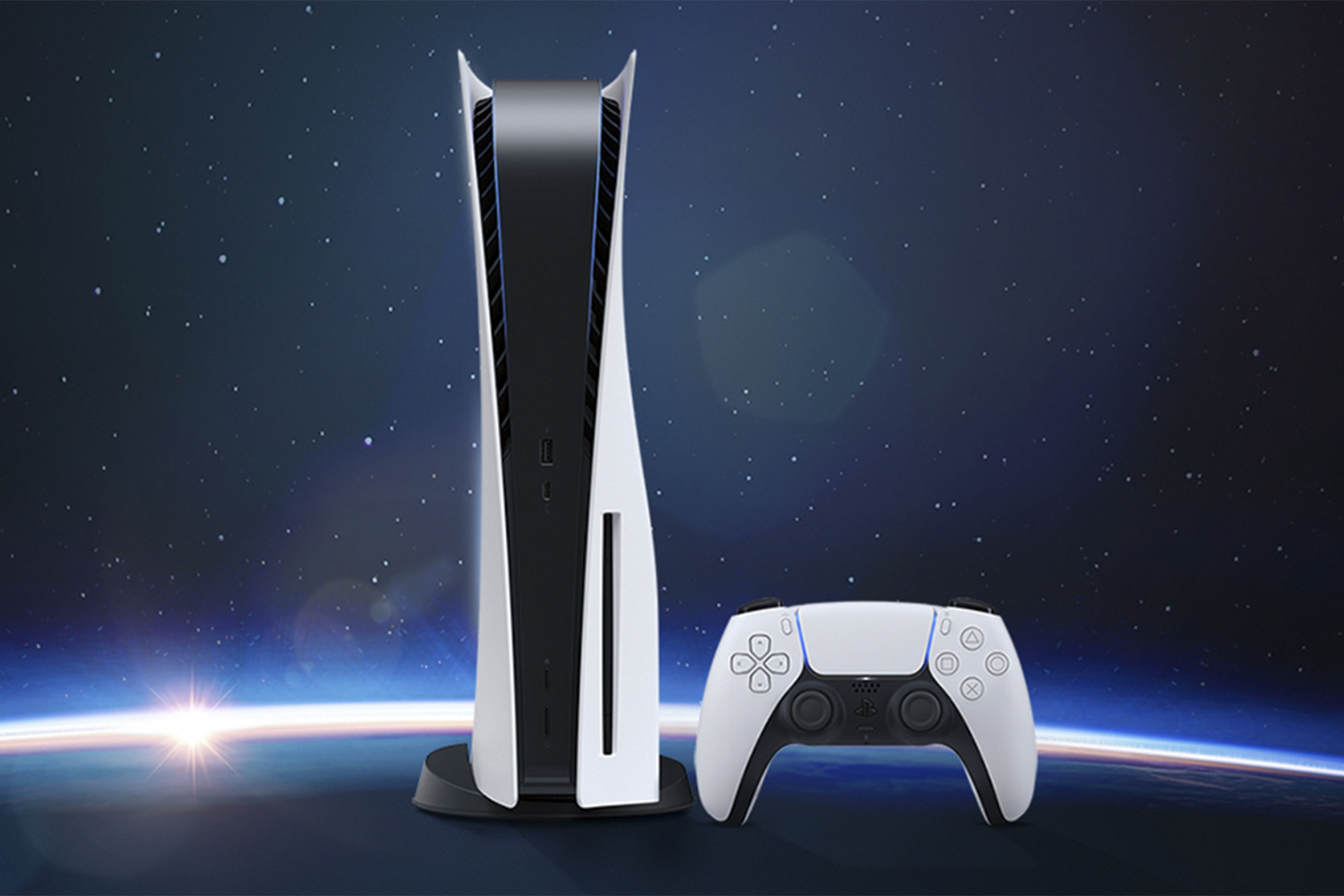 Sony’s PS5 is the must-have console of 2021Credit: Sony PlayStation

The PS5 came out in November with a healthy roster of launch games.

But developers have now had more time with the console, and the slate of PS5 games is quickly growing.

One of the big wins for PS5 is Crash Bandicoot 4: It’s About Time. 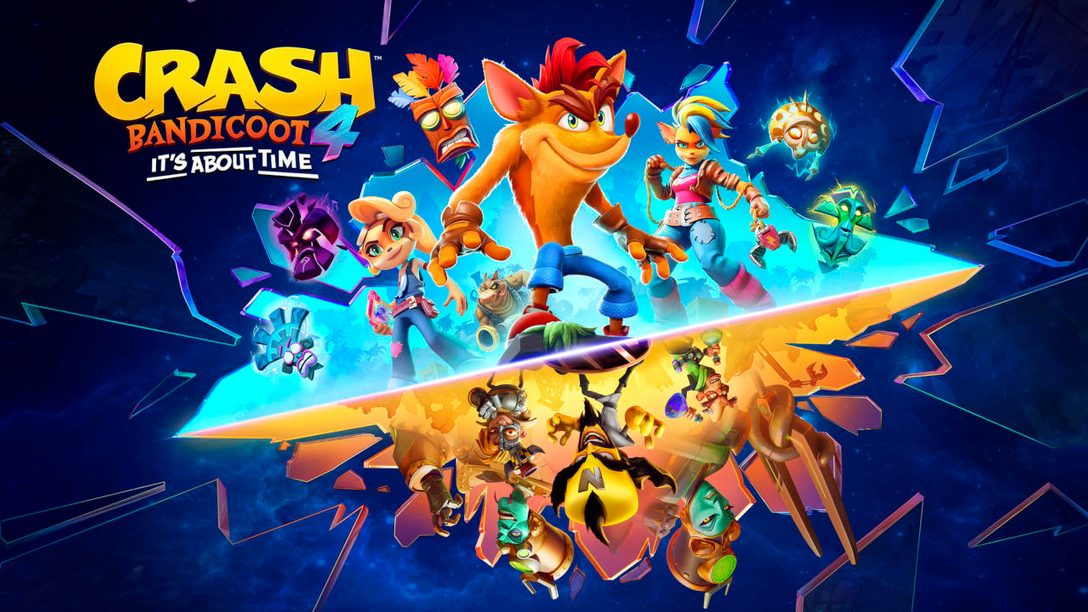 Crash is coming to your PS5Credit: Sony PlayStation

But it’s being re-released with improvements for the PS5 on March 21.

And excitingly, the remastered bundle is being pushed on PS5 with enhancements too.

A new first-person puzzler inspired by Escher called Maquette is out from March 2.

And the big bonus is that the game is totally free to download if you’re a PS Plus member – at least during March anyway.

Here are the biggest games coming to PS5 in March 2021:

Which PS5 game are you most looking forward to? Let us know in the comments!