NINTENDO has created an app for the Switch that lets anyone make simple mini-games for the console.

It’s called Game Builder Garage, and it’s designed so that even people with no programming know-how can get involved. 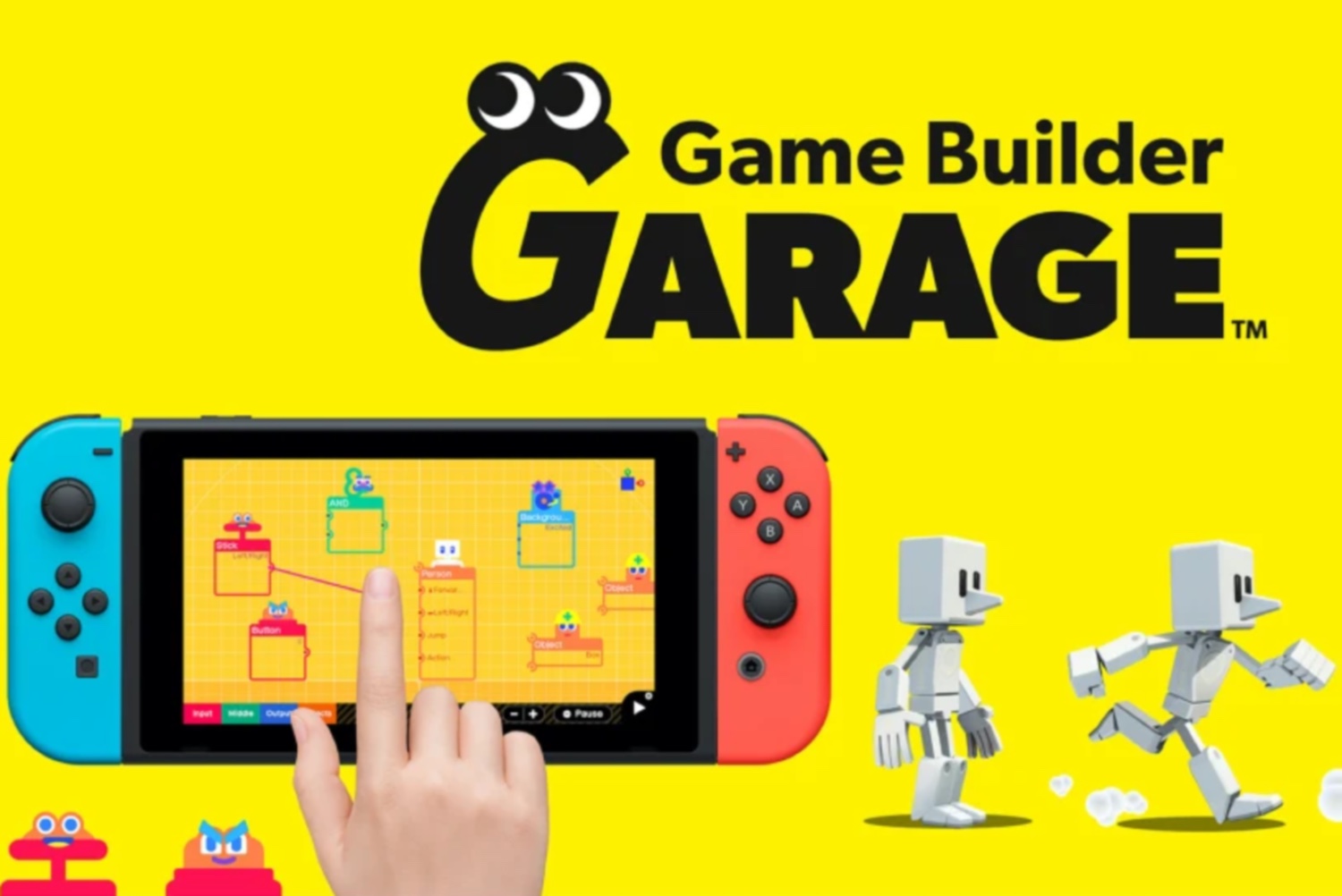 The Game Builder Garage is sure to be a hit with budding game-makersCredit: Nintendo

You can use it to create a host of different games, including “side-scrolling platformers, kart racers and space blasters”.

“By connecting colourful creatures called Nodon, anyone can enjoy learning how to create their own game through fun guided lessons,” said Nintendo. 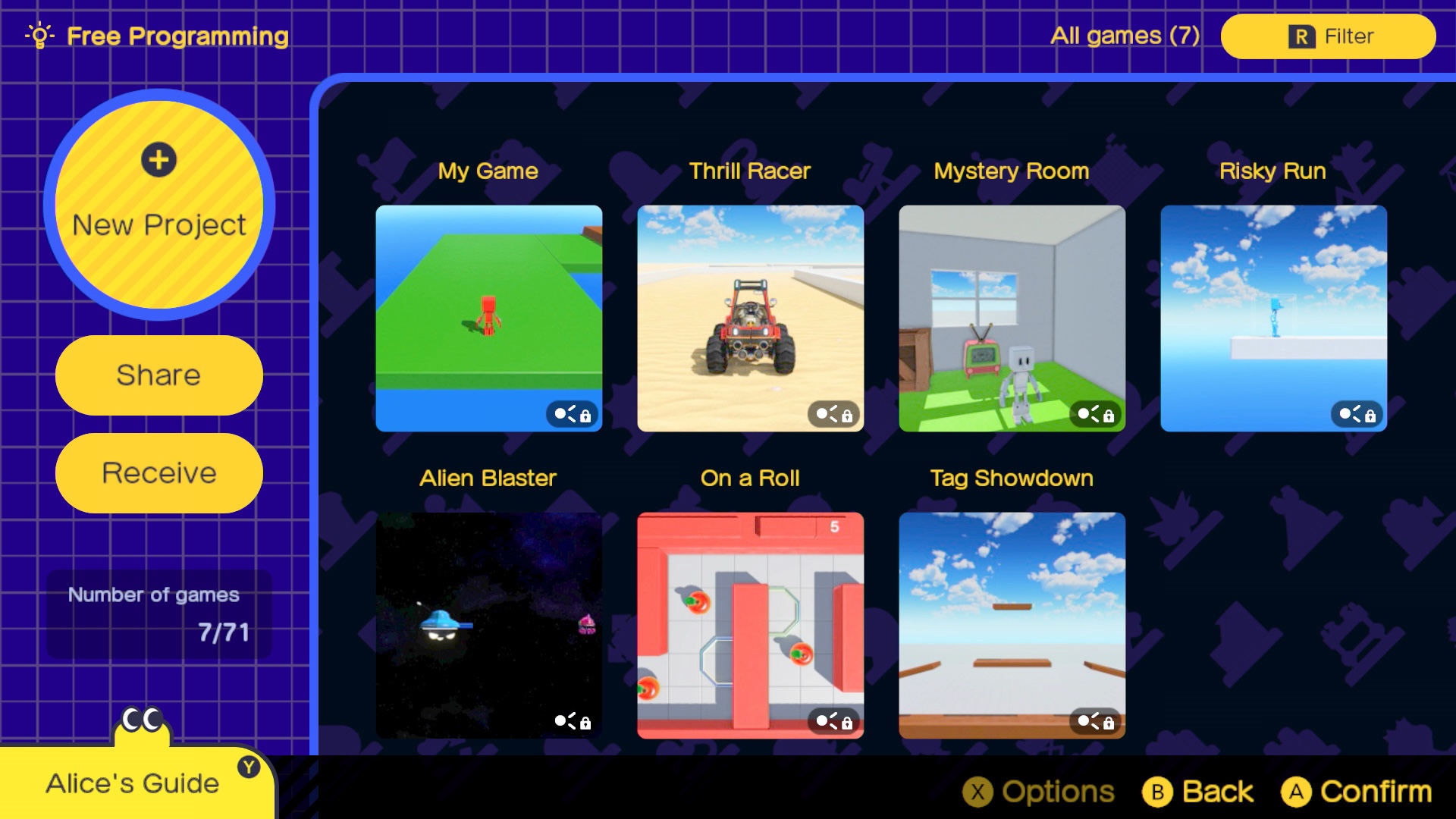 And once you’ve got some skills, you can head into Free Programming Mode.

“There are dozens of Nodon in Game Builder Garage, each with a unique function,” Nintendo explained.

“And you can learn how to build games just by connecting them in various ways.”

One example is creating and moving a human-like character with an analogue stick – by connecting Stick Nodon with Person Nodon.

You can play the games you’ve made whenever you like.

But you can also share games with friends or family over the internet.

And if someone sends you a game, you can try that too.

It’s also possible to plug a compatible mouse into the USB port on the Nintendo Switch dock and control it that way.

The game is designed for kids and adults, so anyone can get involved – as long as you’ve got some decent game ideas.