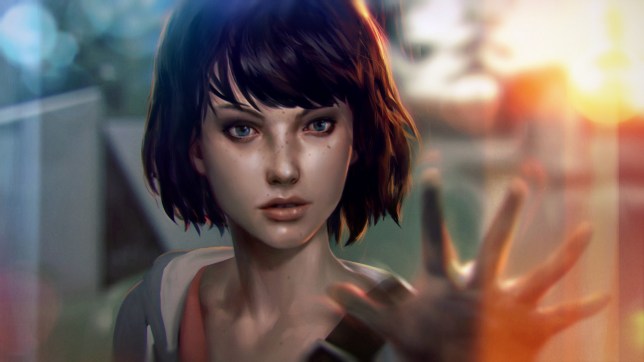 Life Is Strange – about to get stranger (pic: Square Enix)

Square Enix is to have its own spring showcase event next week, with more news on Life Is Strange, Tomb Raider, and Outriders.

With no E3 in 2021, and probably no proper Gamescom or Tokyo Game Show either, the only way publishers have to announce new games, and update you on existing ones, is via Nintendo Direct style online events.

For anyone but console manufacturers these tend to be in the summer but Square Enix has announced one for next week and it will include the reveal of a new Life Is Strange game.

That matches with previous rumours that Before The Storm developer Deck Nine is working on a new entry, after original creators Dontnod said they had no plans to return to the series in the immediate future.

The rumours suggest that the main character is an Asian-American woman who can read minds, although nothing more is known beyond that. It’s also claimed that there’s a second game, that would be released and announced much later, featuring Max and Chloe – as well as a Switch port of the first game.

Despite sounding perfectly believable the rumours were quickly disowned by the original source, although that seemed to be because they realised they exposed themselves, not because they’re not true.

We’ll find out for sure next Thursday, March 18 at 5pm, with the event due to run for roughly 40 minutes – longer than many Nintendo Directs.

Surprisingly, there’s no mention of anything Final Fantasy related being shown, but instead new info on upcoming role-playing/shooter hybrid Outriders, 3D platformer Balan Wonderworld, and Just Cause Mobile.

More is also promised on the 25th anniversary of Tomb Raider, but it’s almost certainly too much to hope for a reveal of the new game, which is still some years off.

Finally, there’s a promise of, ‘a look at a few of the whimsical games from Square Enix sister company Taito’. That could mean anything, so we choose to believe it’s that Rainbow Islands revival we’ve been wishing for all these years.

What time is Sarah Everard’s vigil planned for on Saturday, March 13 and will it still go ahead?

Who is in the cast of Yes Day on Netflix?