It’s been EIGHT years since the last entry to the series – Grand Theft Auto 5 – launched. 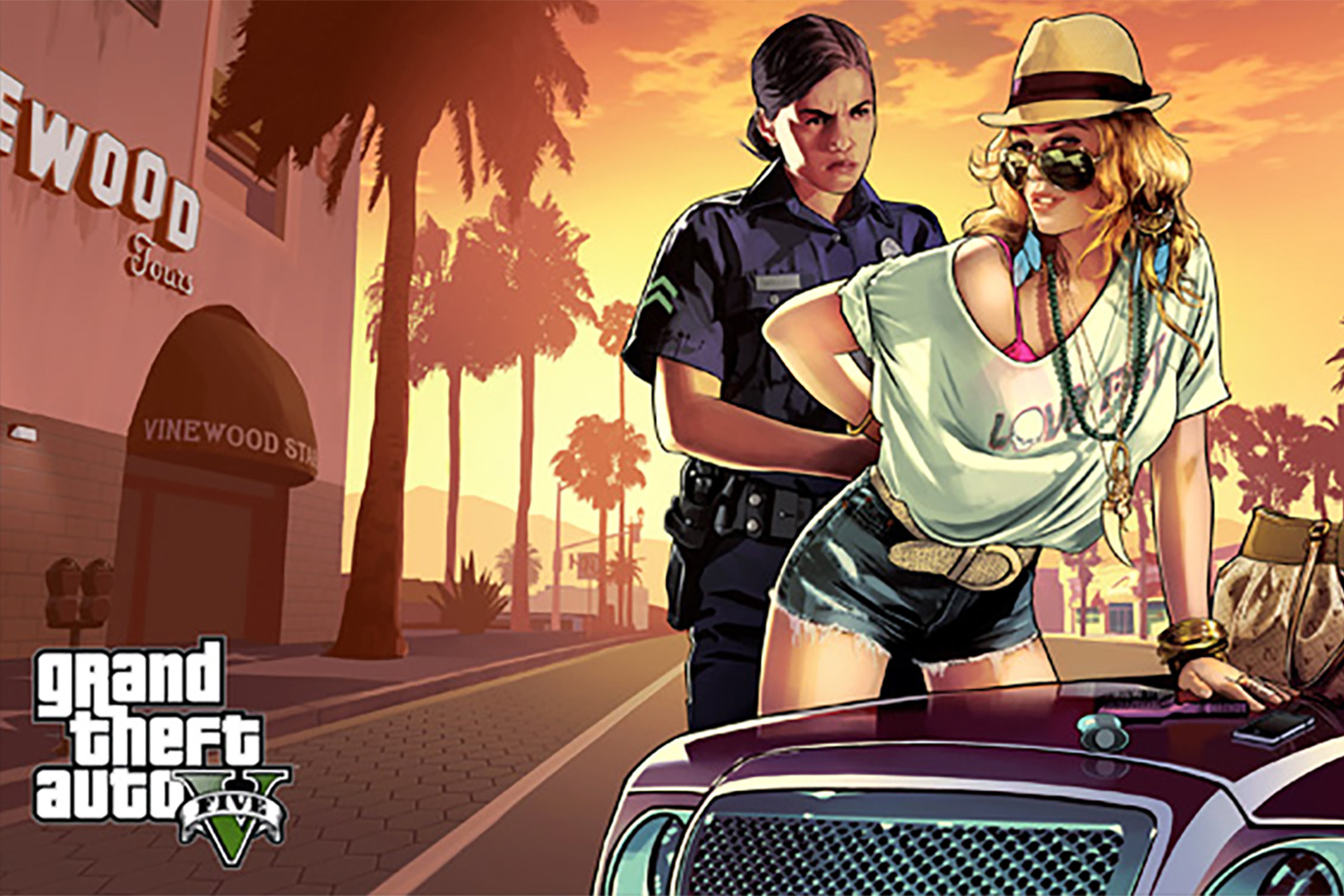 GTA 5 came out way back in 2013Credit: Rockstar Games

And some fans suspect that a new GTA game may be on the way.

One theory picked up by Dexerto suggests that a GTA staff member may have posted a coded message to online forums. 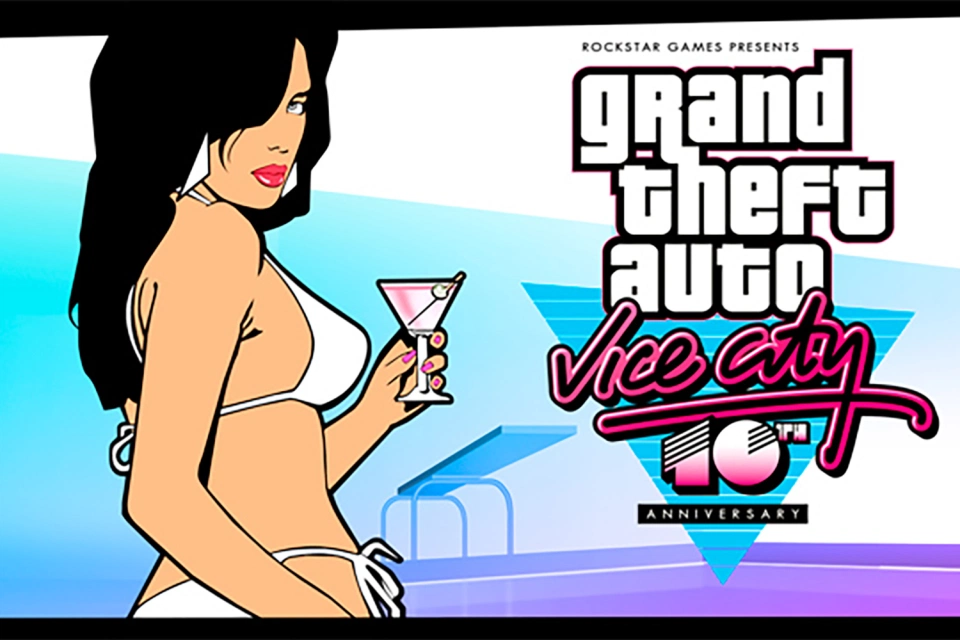 One theory is that Rockstar will remaster older GTA gamesCredit: Rockstar Games

Fans who deciphered the message pointed to February 25 as the launch date in question.

It’s worth noting that even if Rockstar did announce a new game tonight, it could be months or even years before the game went on sale.

Rockstar hasn’t announced a new GTA, but multiple reports have confirmed the game is well into development.

According to leaker Tom Henderson, who regularly shares big Call of Duty scoops, Rockstar is mixing things up when it comes to its central characters.

“For the first time ever in a GTA title, GTA 6 will have a playable female and male protagonist,” Tom wrote on Sunday.

It’s not clear where he got his information from, but the news lines up with previous reports regarding Rockstar’s character choices.

Fans have called on the company to introduce a playable female character for some time, and GTA 6 represents the perfect opportunity to do so.

This is already the longest wait between and two GTA games. For instance, there was a five-year gap between GTA 4 and GTA 5.

In May last year, details about GTA 6 allegedly surfaced online.

A purported former employee of Rockstar leaked apparent info about the game, including the names of the main characters.

In it, the anonymous poster claimed the game’s map will mirror the one in GTA San Andreas, with three major cities and one smaller town.

However, it will apparently be larger than the maps of both Grand Theft Auto 5 (GTA:V) and Rockstar cowboy shooter Red Dead Redemption 2 (RDR2) combined.

A recent rumour suggested that the next big Rockstar game wouldn’t be GTA 6 – but a GTA trilogy remaster.

But a user named Mach1bud on the GTA forums says a remake of the PS2 Grand Theft Auto trilogy is in the works.

Specifically, it would mean a remastering of GTA 3, Vice City and San Andreas.

Remasters are common these days, with beloved games given graphical makeovers – enabled by the boosted performance of new consoles like the PS5 or Xbox Series X.

Rockstar has already released some of its older games on iPhone, showcasing how little power is needed to run them.

Though difficult to get right, a remaster of three classic GTA games would be a relatively simple money-spinner – compared to creating a brand new title.

There’s no shortage of GTA fans either: around 140million people have bought GTA 5.