A SECRET “enhanced” version of Grand Theft Auto 5 may be in development.

Eagle-eyed fans think they’ve found proof that an improved GTA 5 is coming to the PS5 – possibly as soon as this year. 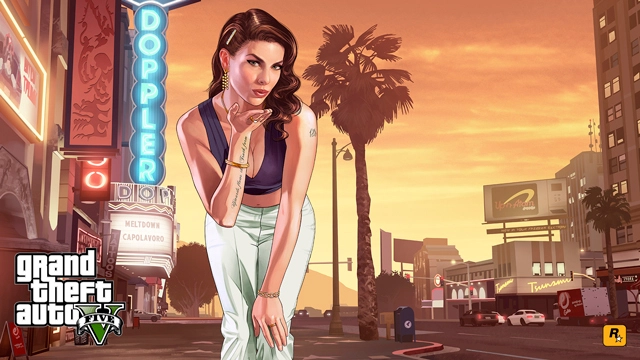 The game first launched seven years ago, but the Rockstar Games title is still wildly popular.

This streak of success could continue on next-gen consoles, according to a recent post on GTAforums.

In a post, top insider Tez2 says that there are references to Red Dead Redemption 2’s game engine.

RDR2 is another more recent Rockstar Games entry, acclaimed for its stunning graphics. 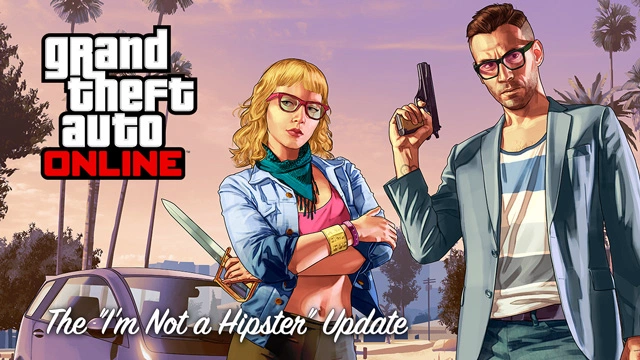 The latest version of the RAGE game engine is what powers the graphics in RDR2.

And the exact same RDR2 engine could be used to “enhance” GTA 5 graphics for newer consoles.