BELEAGUERED Cyberpunk 2077 developer CD Projekt Red has announced that it will soon fix the glitches that have plagued the game since its disastrous launch.

In a post to its website, the Polish outfit revealed the list of changes coming in a long-awaited software update that will roll out to PCs and consoles in the coming weeks. 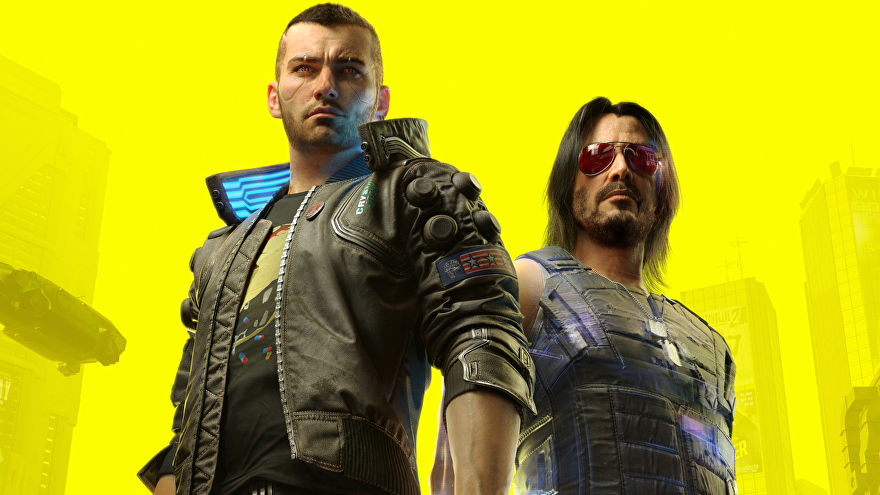 A major patch to fix the game-breaking issues was originally scheduled for release early this year but was delayed due to a cyber attack in February.

Included in the enormous list of changes – which totals more than 500 items – are significant gameplay updates. 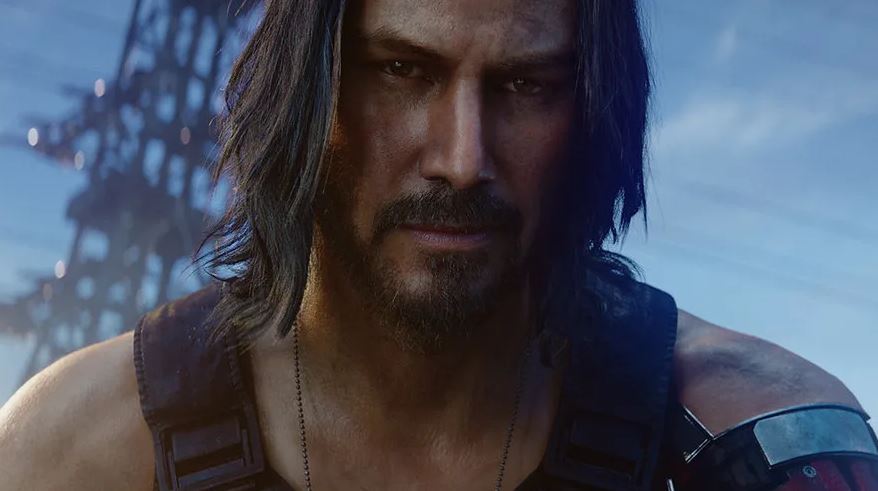 Players will gain the ability to rock a car back upright and change the steering sensitivity, for instance.

Performance upgrades are also on the way, such as unblocking quest progression and fixing immersion-breaking bugs.

CDPR said that Patch 1.2 is coming to PC, consoles, and Stadia “soon”.

Launched December 10, 2020, Cyberpunk 2077 is believed to be one of the most expensive video games of all time.

But despite its lengthy development and sky-high budget, engineers are scrambling to iron out a handful of early issues stumbled upon by players.

“Based on [our] legacy of genuine and honest communication, you’ve trusted us and pre-ordered our game,” Iwiński said.

“Despite good reviews on PC, the console version of Cyberpunk 2077 did not meet the quality standard we wanted it to meet.”

He added: “I, and the entire leadership team, are deeply sorry for this and this video is me publicly owning up to this.”

Iwiński blamed the problems on the game’s “huge” scope and the challenges of making it workable across multiple console generations.

What was wrong with Cyberpunk 2077?

Despite the game’s lengthy development and sky-high budget, engineers are scrambling to iron out a handful of early issues stumbled upon by players.

Gamers have largely reported crashes on the Xbox One and PlayStation 4, with the game bugged down by poor frame rates and screen tearing.

Following a tidal wave of complaints, Sony pulled the game from the PlayStation store within days of release.

In January, co-founder Marcin Iwiński promised that the team was working hard to fix the game’s issues.

He pledged to release a string of “major” software updates throughout 2021 to end the glitches and crashes that have plagued players since launch.

“Our ultimate goal is to fix the bugs and crashes gamers are experiencing across platforms,” he said.

“We made it… difficult for ourselves by wanting to make the game look epic on PCs and then adjusting it to consoles – especially old gens,” he said.

Iwiński conceded that the team “underestimated the task” at hand.

He pleaded with fans not to blame the game’s calamitous launch on CDPR’s “incredibly hard working and talented” development team.

“Myself and the board are the final decision makers, and it was our call to release the game,” Iwiński said.

“Although, believe me, we never ever intended for anything like this to happen. I assure you that we will do our best to regain your trust”.

What do you make of Cyberpunk’s disastrous launch? Let us know in the comments!