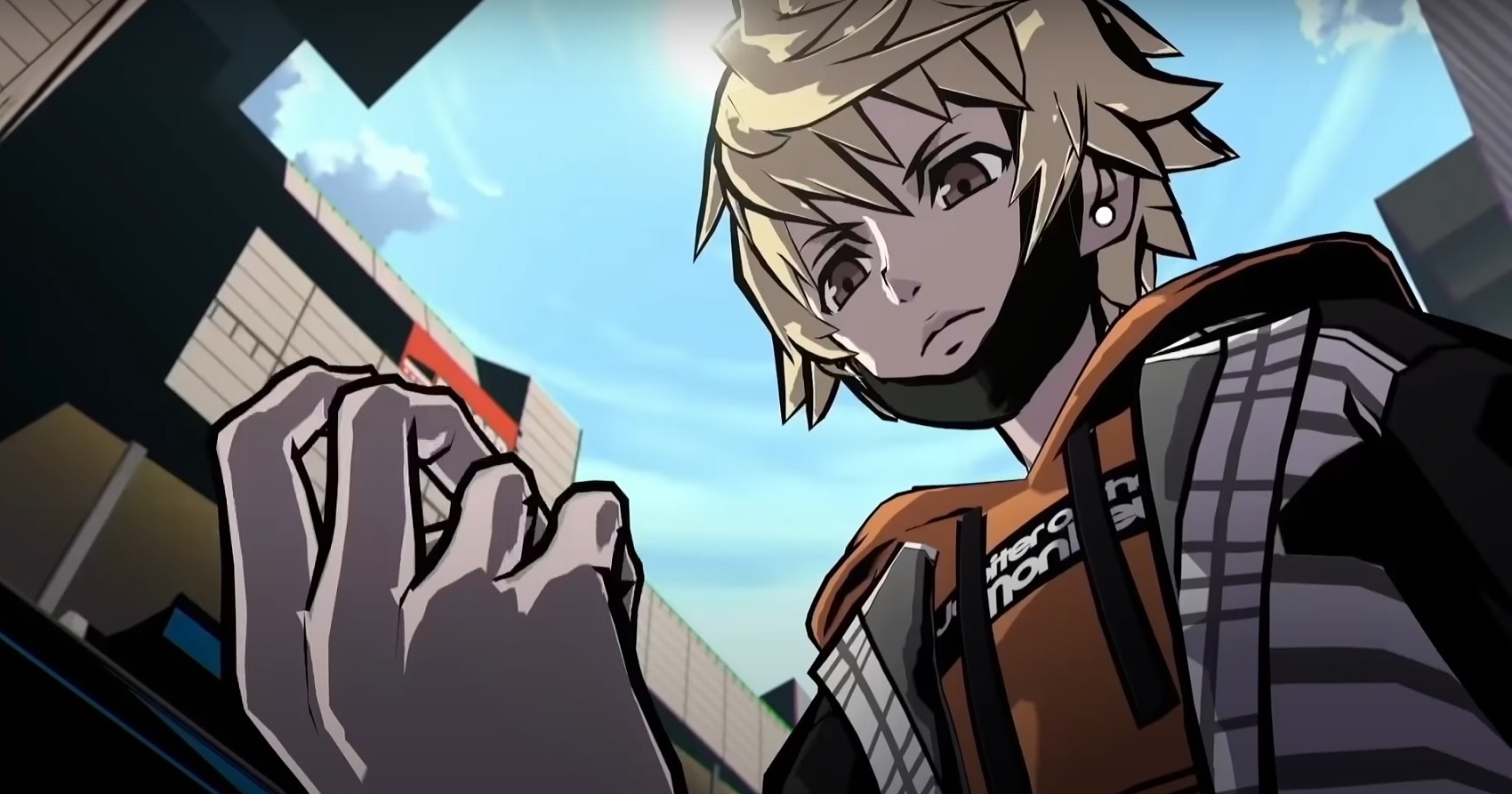 Not only is the long awaited The World Ends With You sequel arriving in the summer, but it’s releasing on the Epic Games Store too.

But earlier today, it dropped a second trailer which not only shows off more gameplay and its cast of characters, but also its release date. And it’s coming out this summer on July 27.

Square Enix has also revealed that, aside from the PlayStation 4 and Nintendo Switch, it will release for PC as an Epic Games Store exclusive too. It doesn’t have an exact date yet but it should also arrive in the summer. Considering the Kingdom Hearts series was recently given the same treatment, this news probably shouldn’t be that surprising.

The trailer provides a bit more information about the plot too. You take control of new main character Rindo, the leader of a group called the Wicked Twisters who must fight for their lives against other teams in order to win the Reaper’s Game.

Aside from some brief gameplay demonstrations, the trailer shows off the main cast, as well as their English voice actors. Persona 5 fans will recognise the additions of Xander Mobus and Xanthe Huynh, who voiced the main protagonist Joker and party member Haru respectively. It looks like they’ll take slightly more antagonistic roles this time, especially Mobus who is voicing one of the Reapers.

But perhaps the most exciting part is that the first game’s protagonist, Neku, will have an important role to play. He’s not only mentioned by name, but he makes a brief appearance, albeit with his face shrouded in darkness.

He seems to have a slightly different design as well, which could mean that this isn’t actually Neku but somebody using his name. But that’s a mystery fans will need to uncover themselves.

Neo: The World Ends With You releases for PlayStation 4 and Nintendo Switch on July 27. It will release for PC via the Epic games Store this summer.