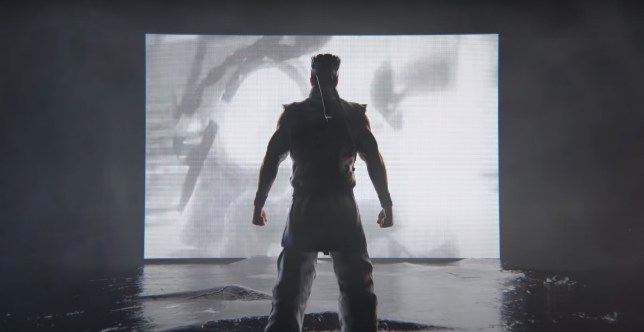 Sega’s still keeping quiet about its Virtua Fighter esports project, but some kind of game, be it new or a port, has already been uncovered.

It’s been 14 years since the last Virtua Fighter game, Virtua Fighter 5, released on the PlayStation 3 and Xbox One. Since then, the series has barely been acknowledged by Sega, with fans having to make do with the odd guest appearance or cameo, like with the Project X Zone games and Super Smash Bros. Ultimate.

At last year’s Tokyo Game Show, however, Sega teased something called Virtua Fighter x esports, which very much suggests that the company intends to return to the series. It didn’t announce a new game per se, but something may have been discovered courtesy of the South Korean game ratings board.

Originally spotted by Twitter user Xenosaga7, the game is titled Virtua Fighter 5 Ultimate Showdown and has been rated for the PlayStation 4, rather than the newer PlayStation 5.

If accurate, the title would mean that this is not so much a new game but an updated re-release of Virtua Fighter 5, following on from the 2010 re-release called (ironically enough) Virtua Fighter 5 Final Showdown, which only released in arcades in Japan (not counting its inclusion as a mini-game in a couple of Yakuza games).

Apparently, it’s also listed as Virtua Fighter esports in the original title section, so this is either the project Sega was teasing or a part of a larger esports focused project.

At the very least, this must be what was referred to in Sega’s last financial report, where it stated ‘The game will restart as an esports title, initially in Japan.’

We still need to wait for official details from Sega and while it not being a brand new game may disappoint some long-time fans this hopefully means Sega is committed to reviving the series in a big way, especially if it wants to break into the esports competitive scene.