MORE THAN 100million people access the PlayStation Network every month, making it one of the world’s biggest online gaming platforms.

Just like any other service, PSN has rules and breaking them could see your account locked – or worse, permanently banned.

Sony’s PlayStation Network has rules that players must followCredit: Getty

The problem is, most people aren’t even aware of all of the dos and don’ts.

But rules are rules, and repeat offenders could be chucked off.

According to Sony: “When you create an account for PSN, you agree to obey the PlayStation Network Terms of Service, which includes the Community Code of Conduct. 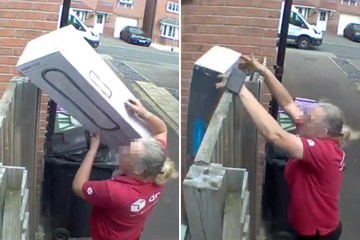 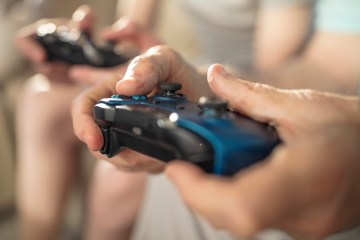 “For the most serious breaches, we may suspend your PlayStation console from accessing PlayStation Network.”

Here are three rules to be aware of:

1. Threatening or bullying other players

The PlayStation Network’s Code of Conduct must be followed to avoid a ban, according to Sony.

That means, among other things, not bullying or harassing other players.

If you’re the sort of person who loves a foul-mouthed tirade on Call of Duty, think twice the next time you open your trap.

If another player were to report you, you could be suspended.

According to the Code of Conduct, players are barred from promoting hate speech, as well as threatening, harming or alarming anyone.

In addition, they cannot bully, harass or stalk other players.

2. Using glitches to gain an advantage

We’ve all been at fault of taking advantage of a rogue glitch to give us an edge in matches.

Whether it’s clipping or finding a way to clamber outside of a multiplayer map, bugs are as common as much in online games.

However, using them to win matches is prohibited by the PSN Code of Conduct, and could land you with a ban.

The rules state that players must “not use any bugs, glitches, vulnerabilities or unintentional mechanics in products or PSN to get an advantage.”

Sharing someone – even a friend’s – personal details online can also land you with a suspension.

According to Sony, those details can include phone numbers, email addresses and real-world addresses such as your home or school.

Sony says: “Do not reveal personal information about other people or yourself. It makes you and them more vulnerable.”

You are also not allowed to share any image of another person without their consent.

Mum and daughter killed when ‘rotting’ tree crushed their car