MICROSOFT is giving gamers a chance to win an Xbox Series X.

The sold-out console is impressively hard to obtain – but a new competition could help you secure one. 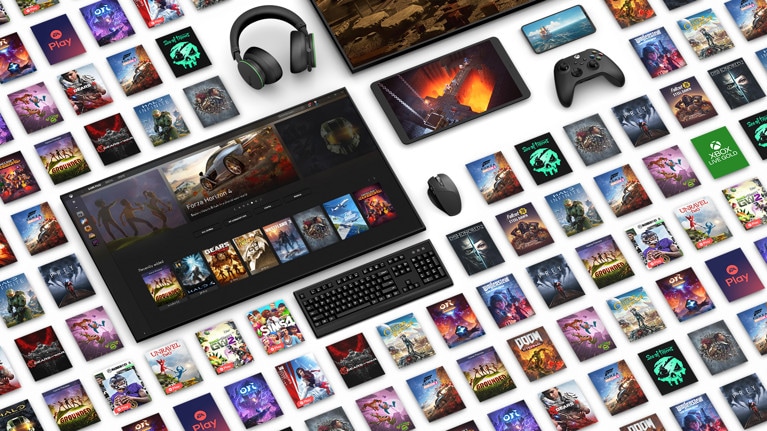 Microsoft has launched the Ultimate Contest throughout June – with a next-gen console offered as the prize.

You’ll need to be a member of Xbox Game Pass Ultimate.

This normally costs £10.99 a month, but there’s currently a sale that gets you the subscription for £1.

Better still, Microsoft is also throwing an extra two months in for free. 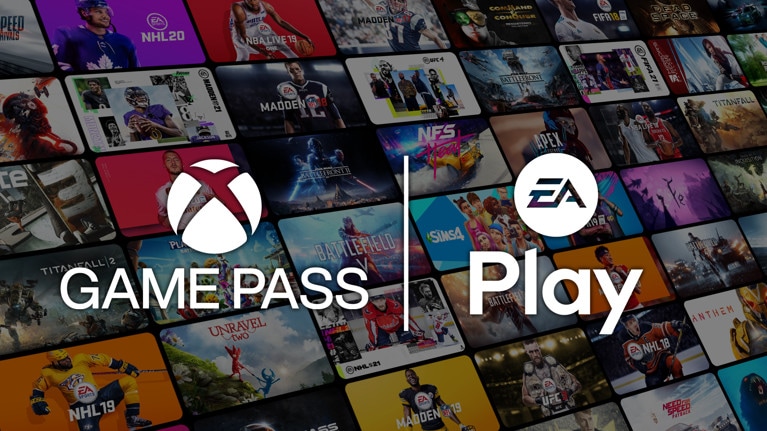 Game Pass Ultimate gives you access to more than 100 premium games for Xbox and PC.

It includes smash-hit titles, including ones from top-tier franchises like Halo.

The Pass is sort of like a Netflix for games, so you only have access to Game Pass titles while you’re subscribed.

But it also features some additional perks too, including in-game content, exclusive deals, partner offers and consumables.

Importantly, it grants you access to June’s Ultimate Contest.

You’ll need to earn the most achievement points in a selection of games during the month.

This month, you’ll need an Xbox console and Game Pass.

And you’ll need to rack up achievement points by playing games in the Sports collection on Game Pass.

The competition ends late in the day on June 30.

Microsoft will give each of the top five scorers an Xbox Series X console.

The rules mandate that you may only enter once, and trying to skirt this system could get you banned.

The contest is only available to subscribers in the UK, US, Canada (but not Quebec), Ireland, Australia and New Zealand.