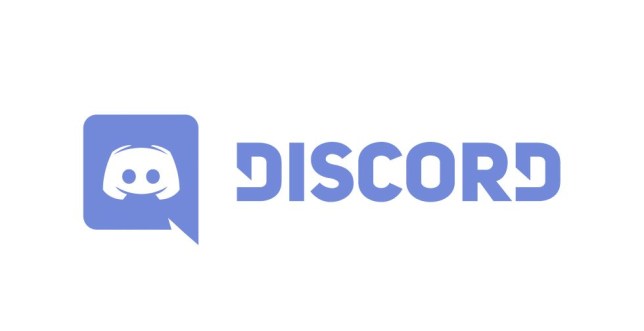 Discord is worth more than you think (pic: Discord)

Messaging app Discord is looking to put itself up for sales and Microsoft are rumoured to already be interested, but the price is not cheap.

Although most games and consoles offer their own ways to communicate by voice and text, over the last few years the venue of choice for many gamers, and games companies, has become third party service Discord.

Thanks to it also being a videoconferencing app It’s only become more popular during the pandemic and back in December was estimated to have a net worth of $7 billion (£5.08 billion), despite not turning a profit.

Nevertheless, multiple companies, including Microsoft, are apparently interested in buying the company, which would almost certainly mean a sales price of over $10 billion (£7.26 billion).

Although Microsoft is believed to be the frontrunner in terms of an acquisition a Bloomberg report suggests that Discord is actually more likely to go public, following the lead of Roblox – which is now valued at almost $40 billion.

Microsoft certainly does have the cash though, and after the $7.5 billion acquisition of Bethesda made it clear that they were interested in buying other companies. Although at the time everyone assumed that meant more games publishers.

According to one Bloomberg source Discord themselves approached Microsoft to see if they were interested and, although the acquisition would benefit the whole of Microsoft, spoke directly to Xbox boss Phil Spencer.

Other sources suggest that Discord has spoken to both Epic Games and Amazon, although it’s unclear how interested they were.

Most gamers probably wouldn’t care who owns Discord as long as the basic service remains free, but according to GamesBeat the company has been put under pressure before to introduce advertising.

At the moment, it makes its money through the Nitro subscription option but the biggest concern for other game companies is that a service they previously treated as neutral could come under the control of a competitor, or a company that is interested in using Discord only for its own ends.