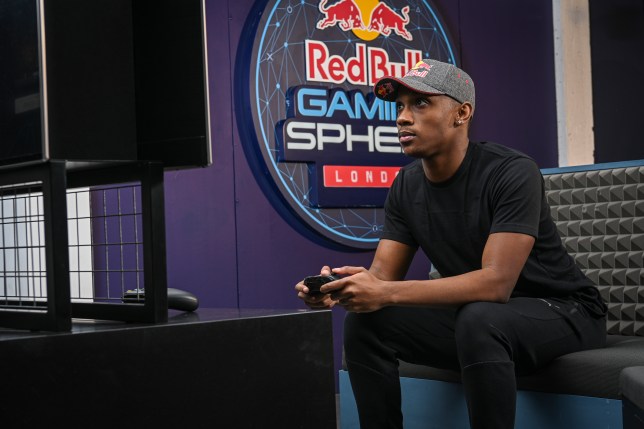 With the ePremier League main event fast approaching, Metro.co.uk sat down with professional FIFA player Ryan Pessoa to find out more about the event, and how the pandemic has affected the esports scene.

Pessoa, who is both a Red Bull athlete as well as being signed to Manchester City, says: ‘The ePremier League is appealing to the casual player because you don’t have to be signed to a team to participate. You pick a club, you choose whether you want to play on PlayStation or Xbox, and then you enter a ladder system.’

The top players from this ladder enter a playoff, and whoever wins that mini-tournament becomes an official representative of an actual Premier League team. It’s easy to see why it’s a popular initiative.

The finals start on March 23, hosted at London’s Gfinity Arena, where the top 40 FIFA players in the country will compete for a share of the £40,000 prize pot, and a seat at the FIFA Global Series European Playoffs later this year.

The ePL can be viewed on Sky Sports, BT Sport, BBC iPlayer, and BBC Sport online, and the finals will also be shown on Premier League channels and EA Sports’ FIFA Twitch channel.

As a professional player, and because he has played for Man City before, Pessoa was put straight to the playoffs by the team. Other clubs, including Brighton, Leeds, Liverpool, West Ham, Wolves, and Burnley all similarly put players on the fast-track to the finals. 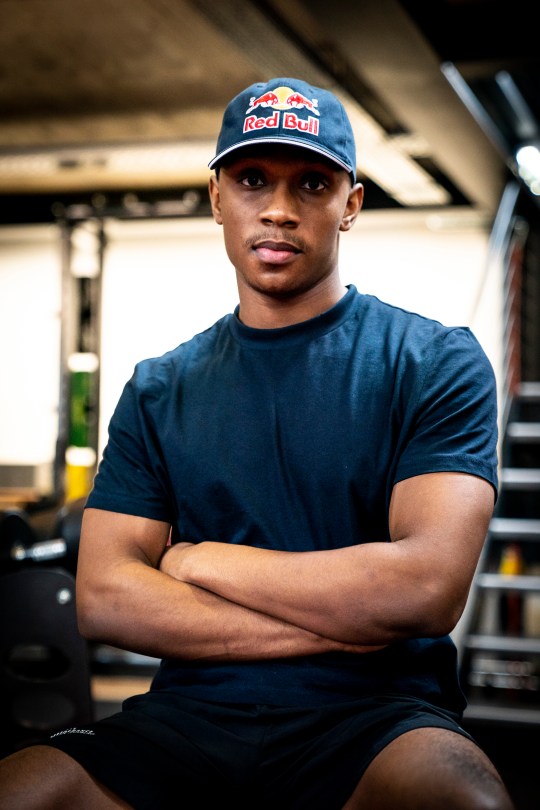 Pessoa is gearing up towards the ePremier League this month (Picture: Red Bull)

Pessoa got through it, but says it’s not his favourite tournament format: ‘It’s frustrating in all honesty. It’s a bit weird because I’m signed to them already, but I guess it’s a way for casual players to get their foot in the door of FIFA esports.

‘There are other leagues in France, Holland, and Denmark where if a player is signed with them they don’t have to go through any qualification format. That would be a lot less stressful.’

Luckily for Pessoa, he has been on form over the past few weeks, and is looking to carry that momentum forward to the ePL and the rest of the year. ‘The last month I’ve changed the way I play in terms of tactics,’ he says. ‘I’ve always focused on the mentality side. The ability has always been there, it’s just things like getting nervous or a lack of composure that might let you down in key moments.

‘I’ve qualified for the ePremier Leaguee, the Club World Cup, and I did pretty well in the last FUT Champions Cup qualifier as well. I’m always confident going into every event. Of course, it’s going to be difficult because everyone there has qualified on merit. It’s a tournament where anything can happen.’

As for his playing style, Pessoa says he isn’t entirely comfortable with the newest instalment in the FIFA franchise, but believes he has ‘matured a lot over the last year. I try not to focus on whether or not I enjoy the meta because nothing can be done about it. I have to get on with things I can control. The last two years haven’t suited the way I play. It suits people slower, who are able to keep the ball. I’ve never really been a possession player.’ 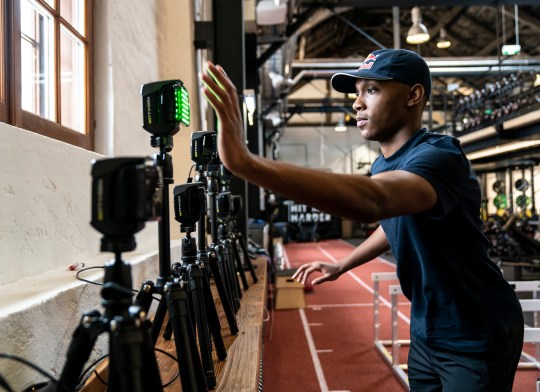 As someone who has been competing at the top of FIFA esports for many years, Pessoa knows all about playing in front of fans and cameras. However, the coronavirus pandemic has changed things across all esports.

Pessoa says ‘this year has been a difficult one. But we’re very fortunate we’re still able to do our job during a pandemic. It’s very difficult competing from home. I used to compete from an office or an HQ where you’ve got team-mates. If you lose a game you’ll be picked up straight away by the people around you. When you’re at an event you feel like you’re in the moment. The cameras are there, you feel like you’re at a big event.

‘At home, it doesn’t feel like an event. It feels like you’re playing against your mates. I prefer to be around people when I play. If things get wrong you get motivated. It’s just something we’ve had to get used to over the course of the year.’

It’s not just the lack of physical support that’s been a challenge this year either. Pessoa says ‘connection issues have been a problem. Some people might not have the best internet at home. Sometimes you come up against people who might be lagging, and that’s where it’s difficult to perform.

However, one bonus is that FIFA esports has seen a boost in viewership during lockdown. ‘At the start specifically,’ Pessoa explains. ‘When I live streamed there would be so many new faces, because they might not have had the free time before. They’re home a lot, and able to do leisure things they couldn’t do before.

‘And at the start of the pandemic there was no real life football. So FIFA, it wasn’t necessarily a replacement, nowhere near that, but if you love football and play video games you most likely play FIFA, so that helped with the viewership.’

62 Fake Movie Facts That Are Ridiculous On Purpose, Posted By ‘Better Movie Details’

Who is Eric Talley? Hero cop killed in Boulder shooting