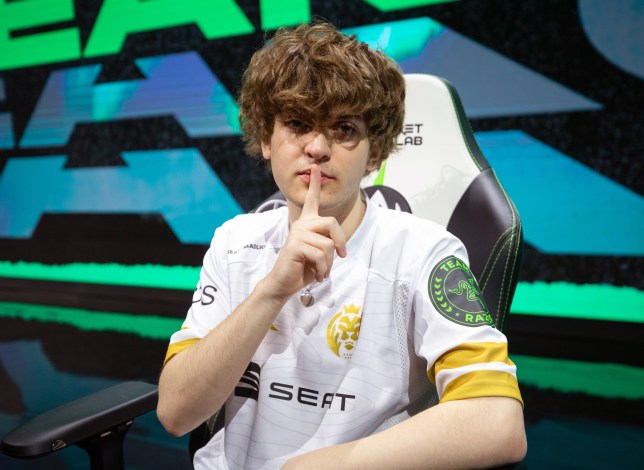 MAD Lions will play their first-ever international best of five as they square off with reigning World Champions DWG Kia (DK) in the Mid-Season Invitational (MSI) semi-finals.

The LEC champions had a solid run in the Rumble Stage before taking down the LPL champions Royal Never Give Up (RNG) in a surprise win on the final day to advance to the next round.

Then in a game that had no competitive repercussions, MAD took on North America’s Cloud9 in a bloody and entertaining affair. While the game had no meaning, bot-laner Matyáš ‘Carzzy’ Orság was still dissapointed MAD didn’t come away with the win.

Speaking with Metro.co.uk after the final day of the Rumble Stage, and just before DK selected MAD as their semi-final opponents, Carzzy talked about his team’s improvement, battling burn out, and why best-of-fives are MAD’s comfort zone.

So you say you’re not happy after the Cloud9 game?

No. We weren’t meant to take it as a happy game but apparently, some people did. That’s why I’m triggered because I was the one who wanted to play seriously. But, it was kind of unplayable.

Nonetheless, congratulations on qualifying for the semi-finals. Can you talk us through that huge win over RNG?

I mean, we all felt really good in the morning and we knew that we had a chance of beating RNG. Also, we were drafting to our strengths today – more than we had been. That’s why we won. 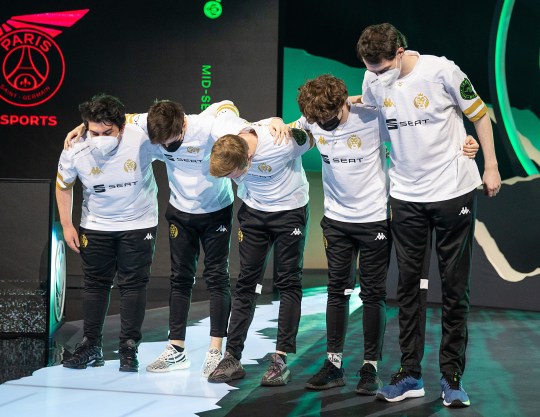 What would you say those strengths are?

Playing more towards the early game and taking engage champions so we can do a lot more fighting.

Before that game, you hadn’t taken a win over DK or RNG, was that something that had been weighing on your mind? Was it frustrating?

It kind of was but after this win, those feelings are gone. We were able to beat them in scrims but never on stage. Now we know we can do it. I’m excited to play the semi-finals, especially because it’s against an international team – I’m looking forward to that.

It’ll be your first international best-of-five, do you think MAD are more suited to multi-game series?

I would say so, I definitely think that we are better in Bo5s. We are fast to adapt and have good champion pools. Once we analyse what the enemy team wants to do and how they’re playing, it’s a lot easier for us to play.

At the time of this interview, we don’t know who you’ll be facing in the semi-finals, would you like DK to pick you?

To be honest, I don’t really mind who we play because I think RNG and DK are both playing really well. We definitely have a chance against both of them, but I don’t have any preference.

Sticking on DK, they are the only team you haven’t taken a game off yet. What do you think went wrong in your two games against them?

Against them, we weren’t playing towards our strengths. We were drafting differently to how we usually would against those teams, so it was hard to play and they out-macro’d us. We had a difficult few days, we were struggling to perform because there was too much pressure. It wasn’t even a case of stress, it was more like burnout. You can’t perform six days in a row to your peak.

Speaking of RNG, you’ve beaten them today but taking them down in a best-of-five would be very tough. How do you think you’d match up against them, and in particular GALA seeing as they like to play through their bot-lane a lot.

I definitely think GALA is the ADC at the moment, I think Ghost is insane as well but GALA is having a better tournament for now. I’d be excited to play against GALA because I can learn a lot from him and how he plays for the future.

And I think that we have good chances of winning against RNG in a Bo5, on a good day.

You said to Dash you think you’re playing 20 times better now than you were in the LEC. Can you build on that a bit about how exactly you’ve improved already?

So, I definitely improved macro-wise and my mechanics also improved since I played a lot more solo-queue than usual. We’re playing against better players so it’s a lot easier to improve because you’re playing against guys who do what you don’t all the time without even thinking about it. So that’s given me a lot.

You tweeted out support for Cloud9 saying that they didn’t deserve any flame, can you talk about what it was like facing them and how strong they actually are?

I think they’re a good team, they know a lot about the game because they have Perkz and Perkz is a smart player. I think they also had a lot of unlucky games which they could have won. I mean, I definitely think they could have gone further if they had a bit more luck.

Lastly, you mentioned burnout earlier so will this break before the knockouts help you out a lot?

At this moment, I don’t think we’ll be burnt out because we’ll be playing best-of-fives – we like playing series a lot more. And after MSI, for the next split we’re only going to have one week off but we’re going to do some fun stuff in Berlin.

Why did Princess Diana’s interviewer quit the BBC? 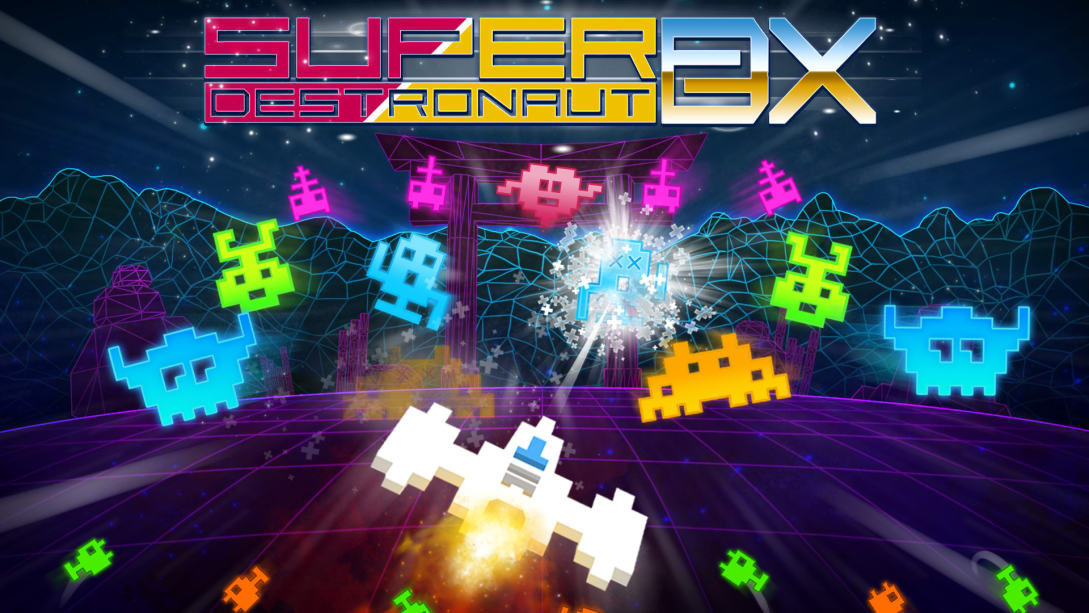 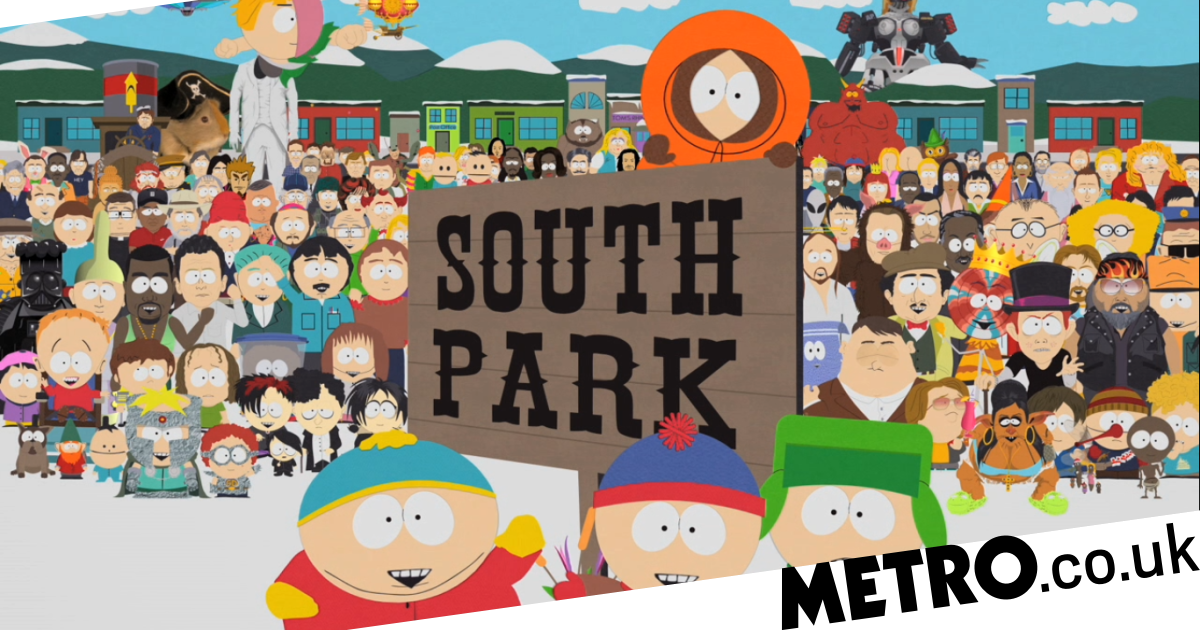 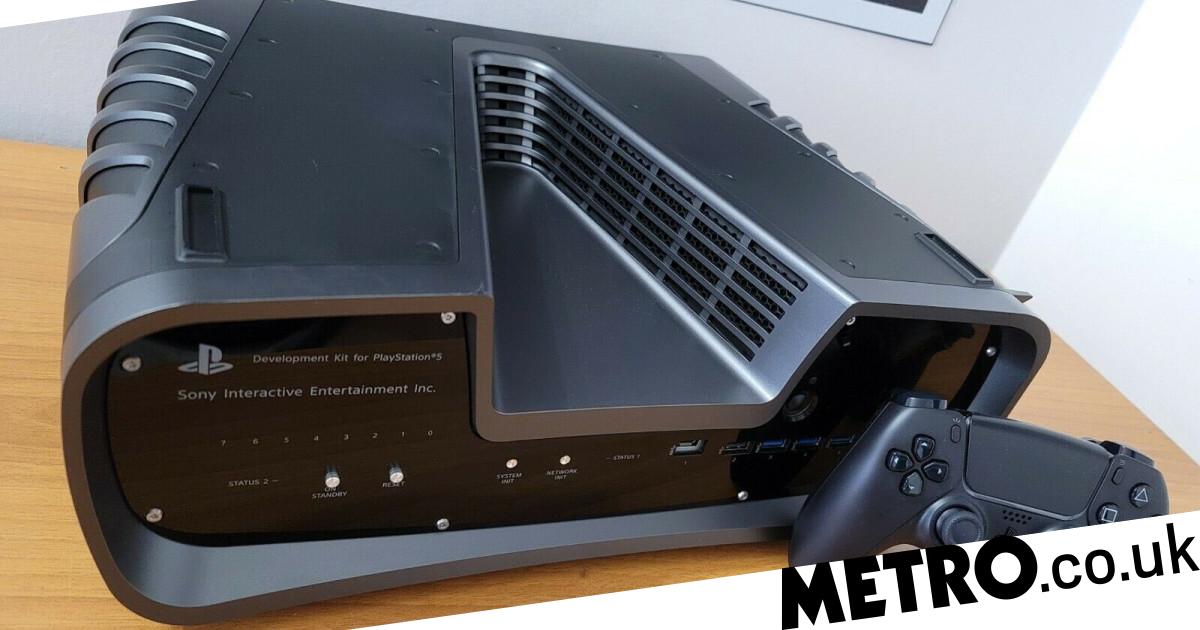 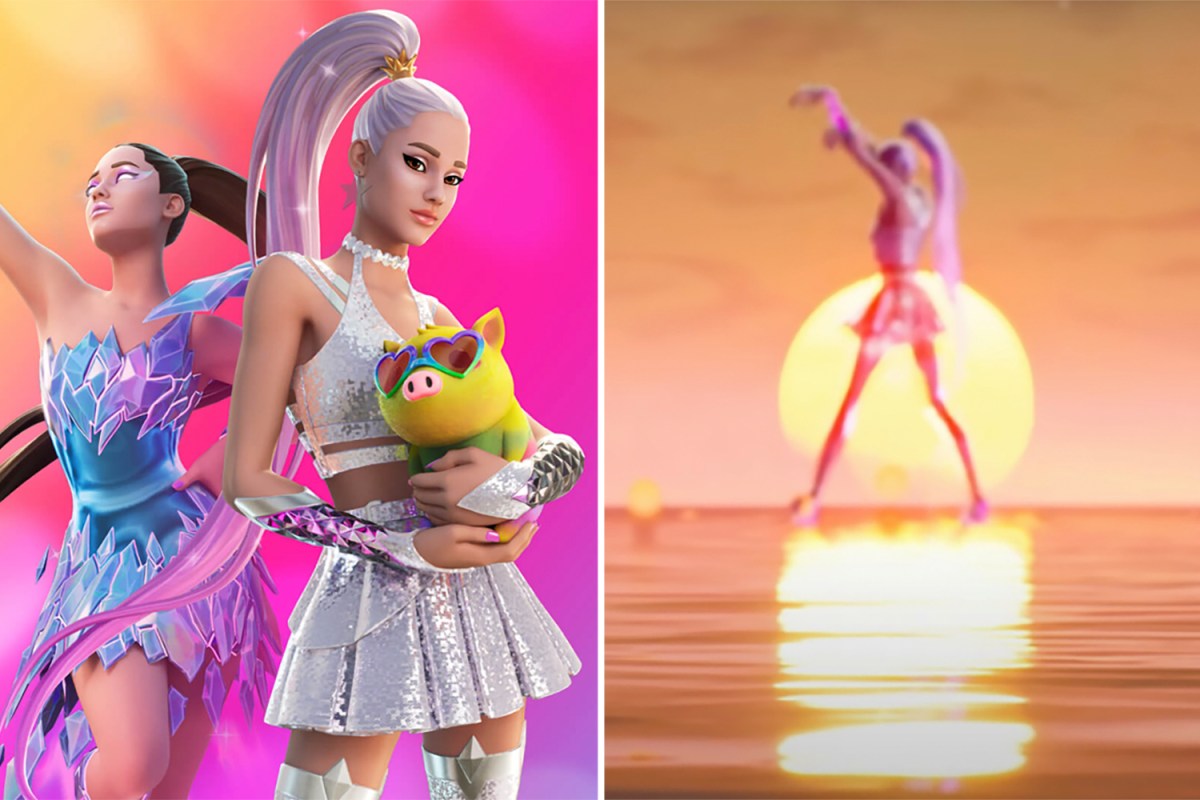 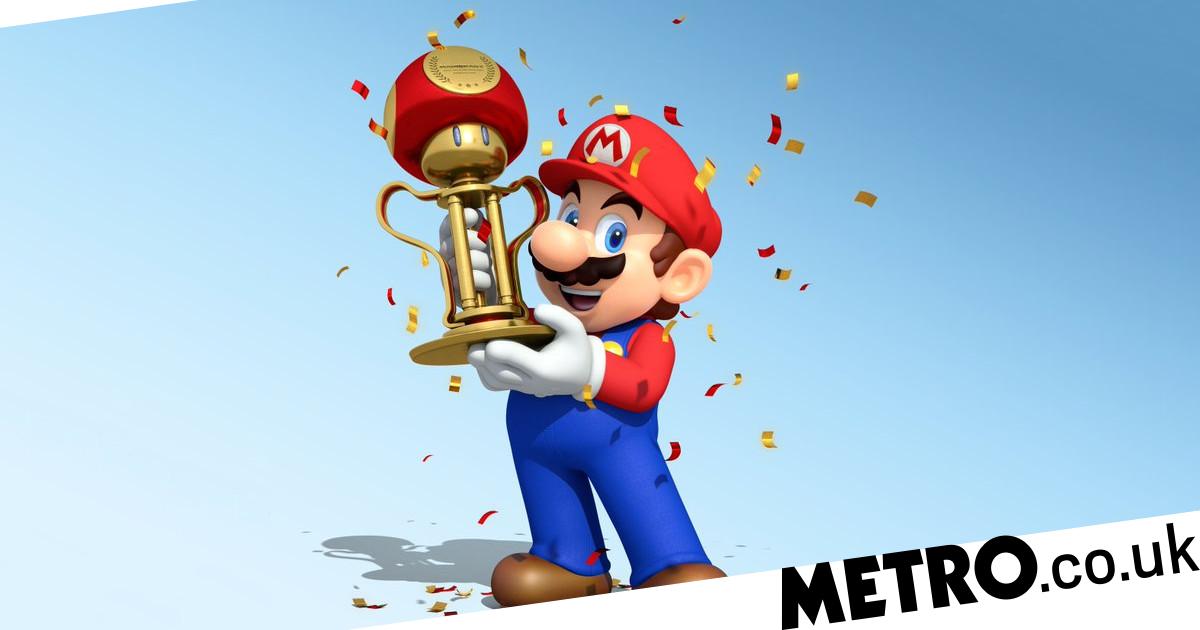 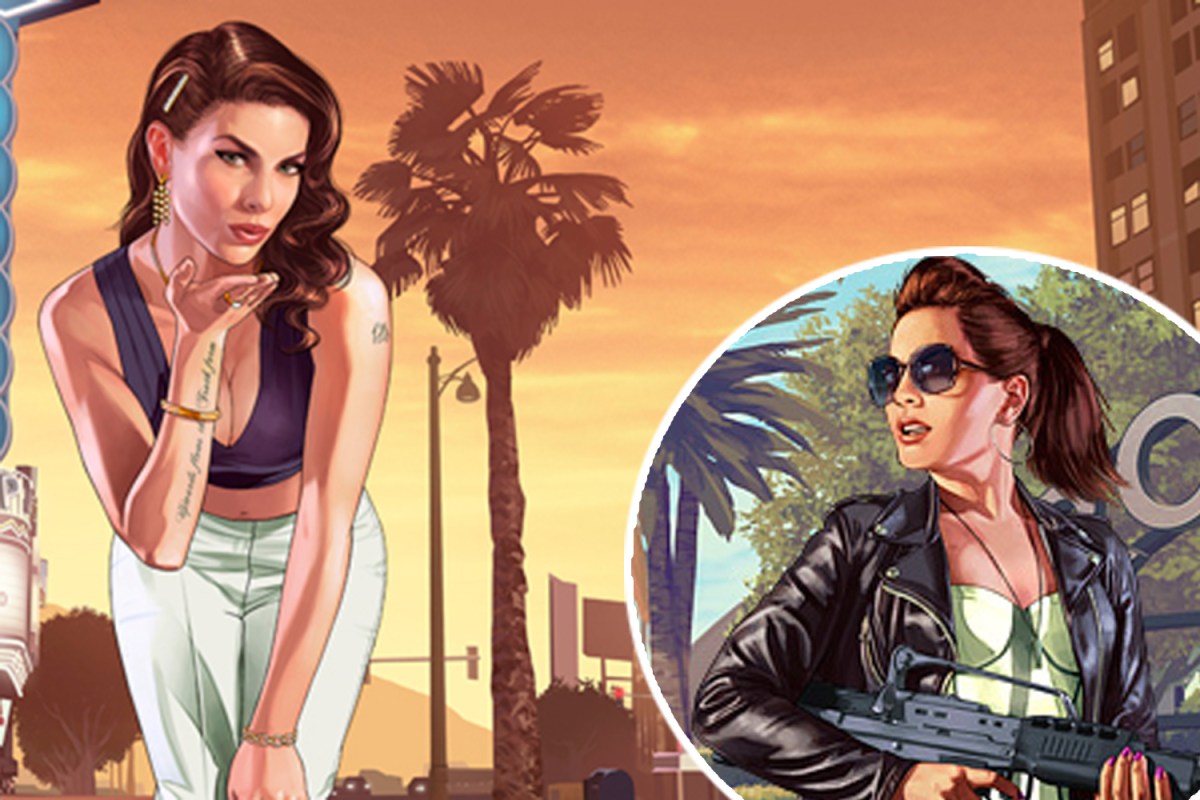 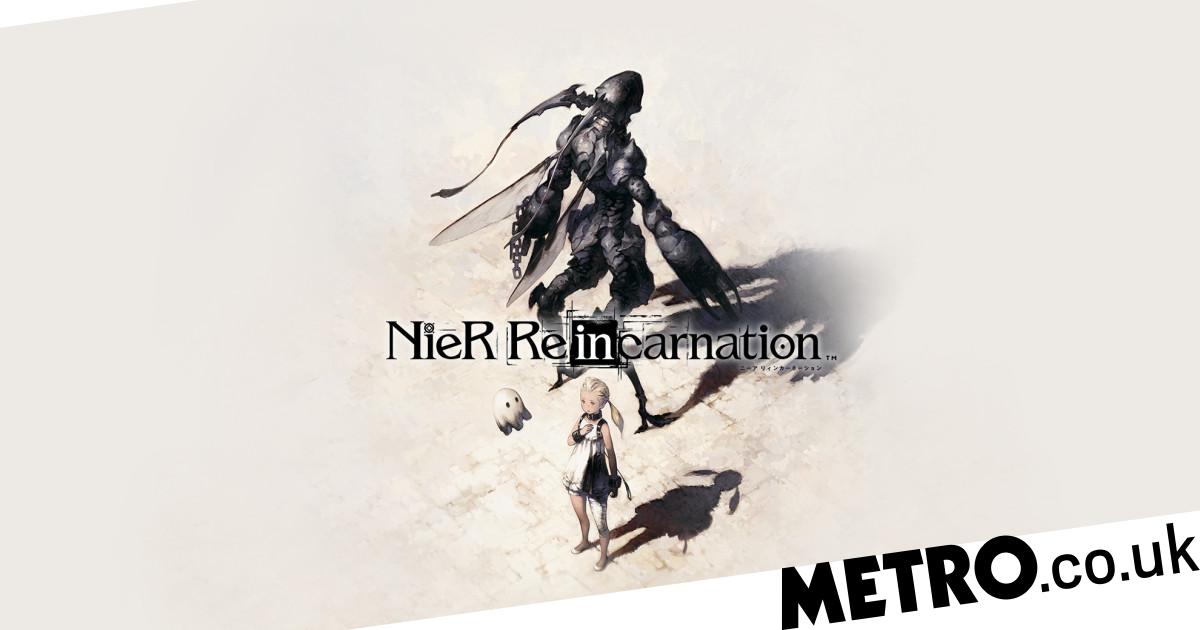 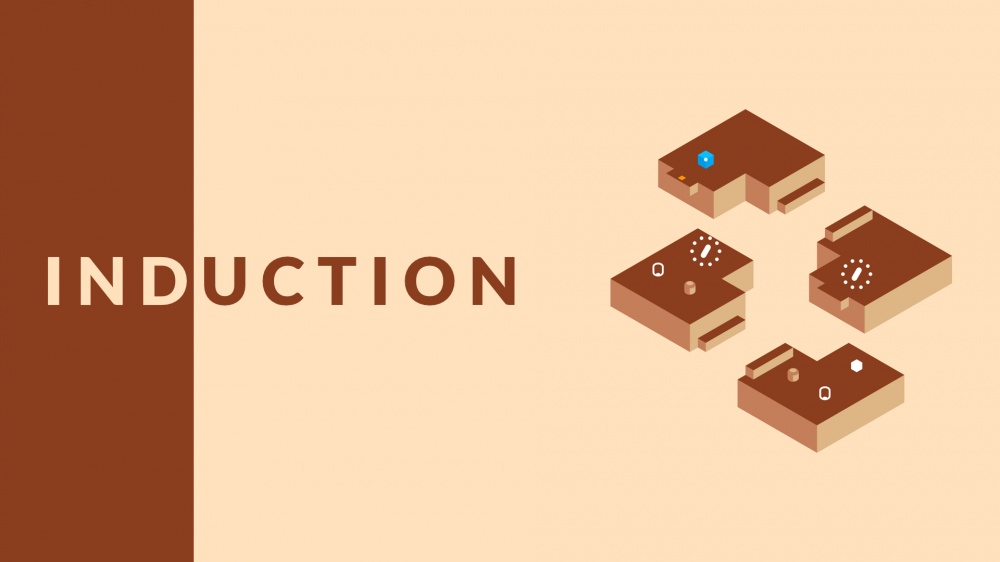