A BRITISH YouTuber has splashed thousands of pounds on a golden PlayStation 5 complete with blinged out controllers.

Simon “Miniminter” Minter says he paid £8,000 for the 24 karat, gold plated version of the console built by a luxury retailer. 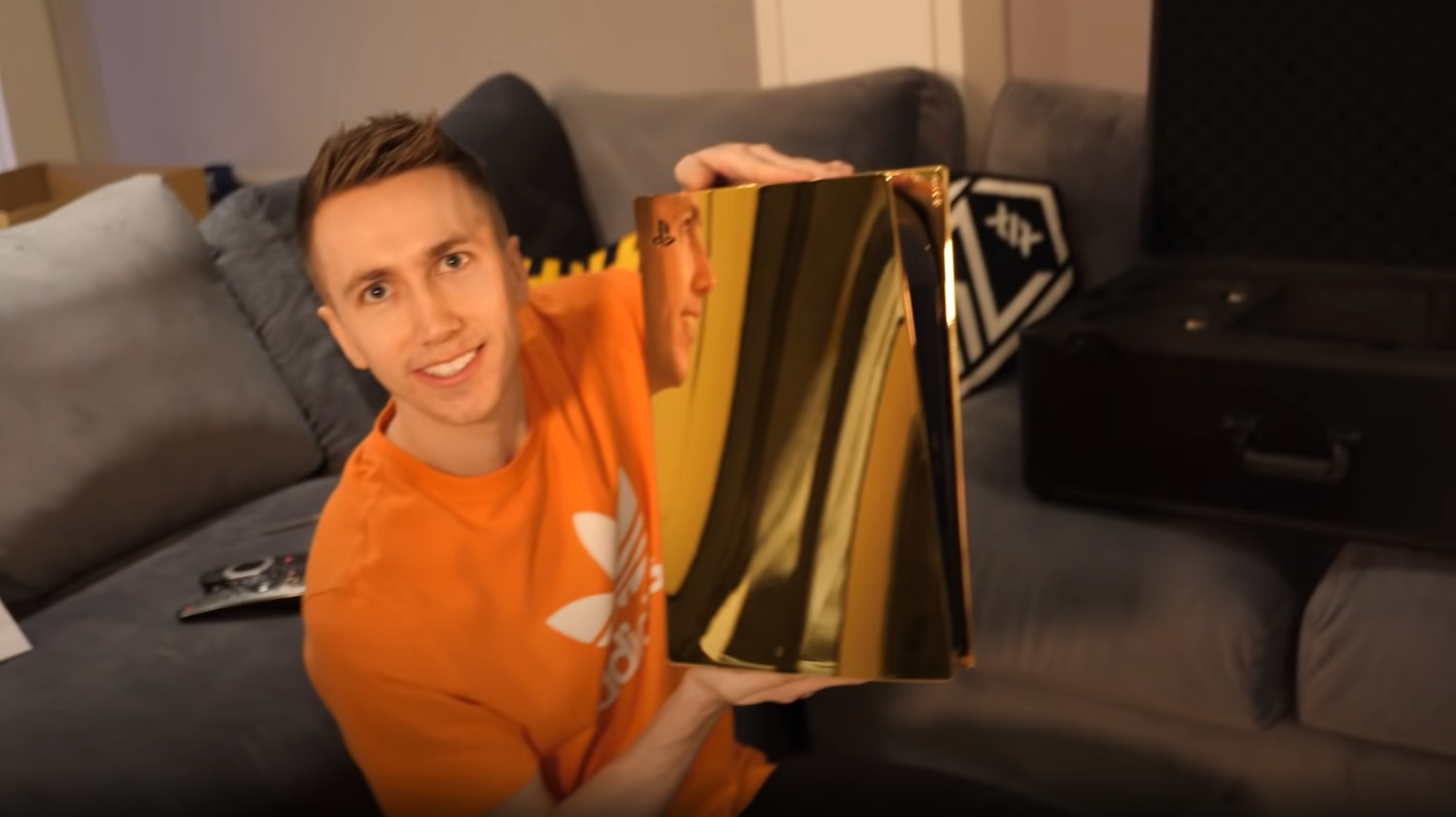 Simon ‘Miniminter’ he paid £8,000 for a gold-plated PlayStation 5Credit: YouTube/MM7Games

As well as gold-plated controllers, the set features a gold-plated headset and a certificate of authenticity.

Miniminter showcased the bonkers purchase in a video shared with his 4.6million YouTube subscribers last week.

“Two months before the PS5 came out I ordered a second PS5,” the 28-year-old said. 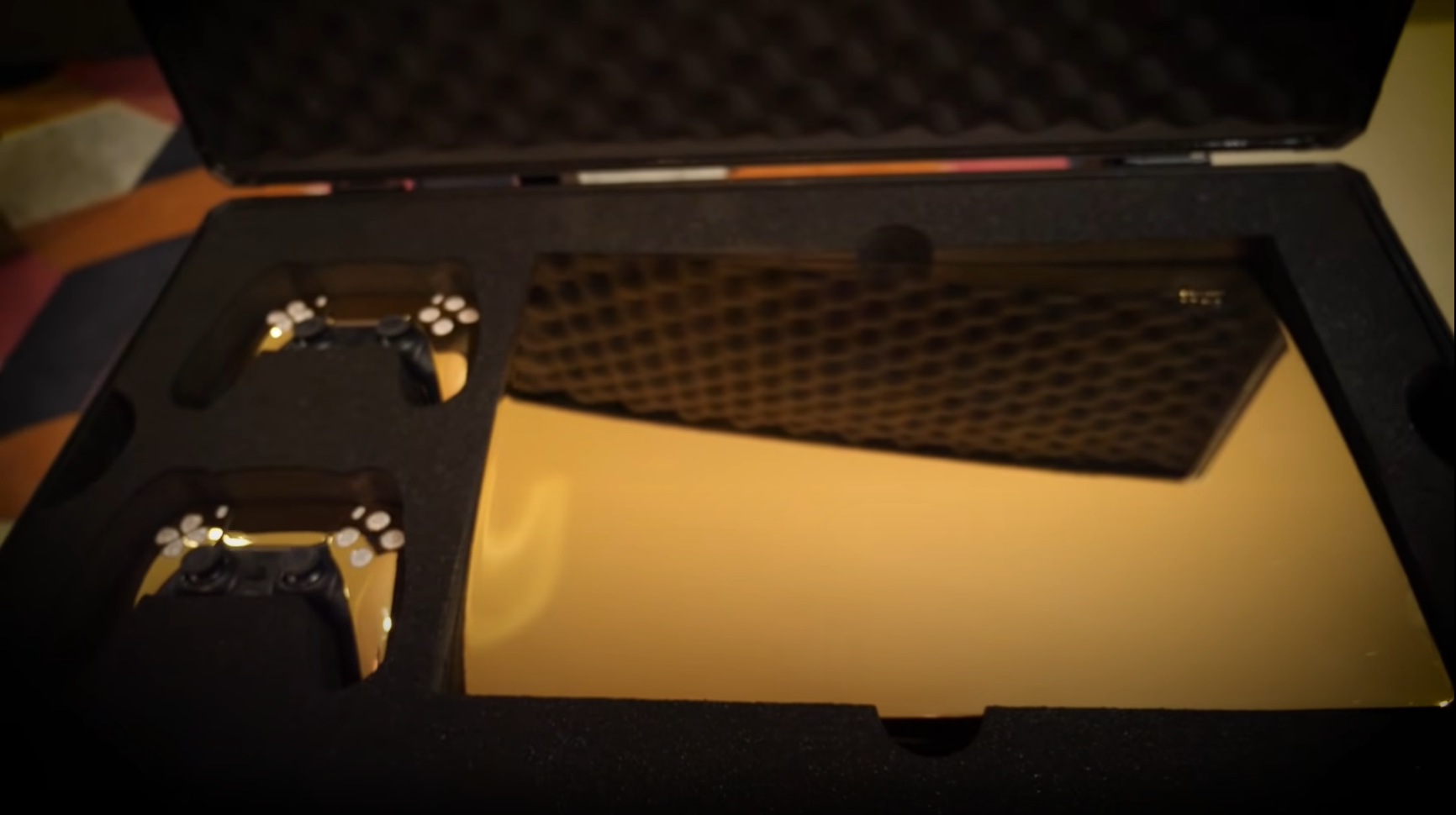 The luxury console also comes with two gold-plated controllers and a blinged out headsetCredit: YouTube/MM7Games

According to a listing on the company’s website, only 250 of the 24 karat consoles have been made.

In his video, Miniminter highlighted that Truly Exquisite’s creation is a bit of a fingerprint magnet.

Holding one of the controllers, he said: “These are one million per cent getting dirty.”

The golden Dualsense joypads are also a little heavier than the ones sold by Sony. “Might slow me down on the battlefield,” Miniminter joked.

Truly Exquisite offers a range of customised items on its website, including gold-plated iPhones and even gem-encrusted sneakers.

It’s not clear how the customisations effect the performance of each product.

The gold-plating on the PS5, for instance, may insulate the console while it’s running, potentially leading to over-heating issues.