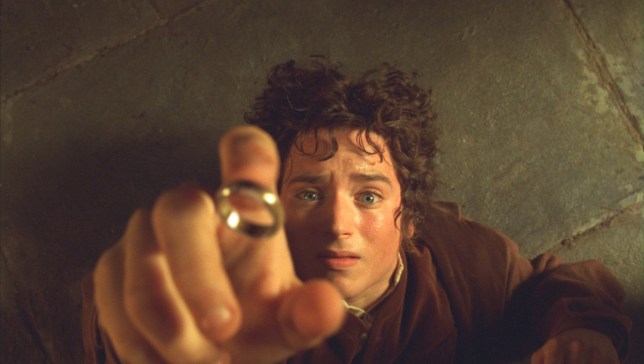 The worst part is that this isn’t even surprising (pic: New Line Productions)

Amazon has reportedly scrapped its big Lord Of The Rings game due to a dispute with co-publisher Tencent.

Back in 2019, Amazon announced that it would be making its own massively multiplayer online game based on Lord Of The Rings, albeit one completely unrelated to the TV show it’s also doing. Nearly two years later and after practically zero updates, the project has been cancelled.

According to a report from Bloomberg, this is due to failed contract negotiations between Amazon and Tencent, following the latter’s purchase of the Chinese studio Leyou.

Initially, Leyou was co-developing the game with Amazon, but it being bought out by Tencent this past December obviously threw a wrench into the proceedings.

Unnamed sources said that an Amazon spokesperson confirmed that the company had ‘been unable to secure terms to proceed with this title at this time’ after Tencent’s acquisition.

The Amazon team working on the game will be moved to other projects, with the company simply stating, ‘We love the Lord Of The Rings IP, and are disappointed that we won’t be bringing this game to customers.’

This makes it the fifth game Amazon has cancelled, following Nova, Breakaway, Intensity, and Crucible. That last one did actually launch, but Amazon pulled the plug only five months later.

This leaves its other MMO New World as the only game left in development. While it has suffered numerous delays, it now has a release date of August 31.

Amazon’s attempts to break into the games market have proven less than successful so far. Aside from some mobile titles (a couple of which are exclusive to its own app store) and a game based on The Grand Tour for the PlayStation 4 and Xbox One, it has failed to release anything else.

Even then, The Grand Tour Game was de-listed from the PlayStation, Xbox, and Amazon digital storefronts only a year and a half after it launched.

And yet, despite all these setbacks, Amazon opened a new development studio in Montréal, Canada last month. The studio is being run by former Rainbow Six Siege staff and promises it has several unannounced projects in development.

Given Amazon’s track record so far, it’s hard to be optimistic about its prospects, or Amazon’s ability to do anything but throw money at studios and hope things work out for the best.