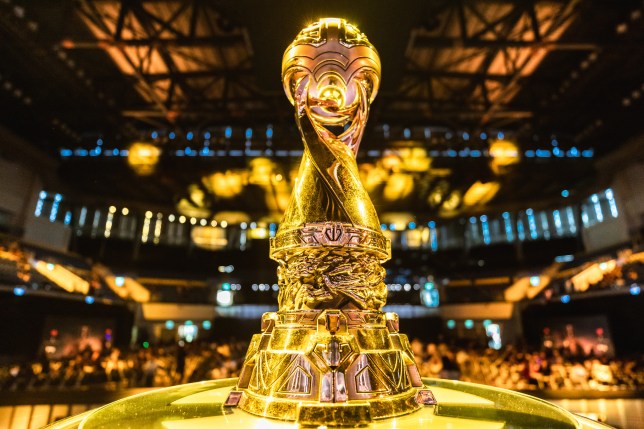 More has been revealed about this year’s MSI (Picture: Colin Young-Wolff/Riot Games)

The League of Legends Mid Season Invitational (MSI) will return in May after last year’s tournament was cancelled. Riot Games have revealed the group draw and more information on the winner’s prize.

The Spring champions from every competitive LoL region will travel to Reykjavík, Iceland to compete for the MSI trophy in hopes of increasing their region’s chances at the World Championships later this year.

If the highest-ranked region also won the MSI title, that slot will instead be given to the next-highest ranked region. Not much is known on how exactly Riot calculates these rankings.

MSI will have a slightly different format this year as the international event will begin with the Group Stages rather than a Play-In tournament which would typically decide the final seeds. Instead, every wildcard region will have a chance to compete in the full tournament. 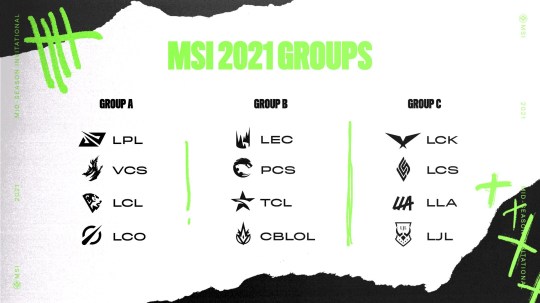 Group B will be made up of representatives from the LoL European Championship (LEC) – who currently hold the MSI title – as well as Southeast Asia’s Pacific Championship Series (PCS), the Turkish Championship League (TCL), and Campeonato Brasileiro de League of Legends (CBLoL).

Each team will play a best-of-one against every team in their group twice. The top two teams from each group will advance to the next round, which will be a new Rumble stage.

The Rumble will put those six teams into a single group and will feature the same best-of-one, double round robin format as Groups. The top four teams will advance to the Semi-Finals where the tournament will be conducted in a best-of-five, playoff bracket to decide a champion.

The 2021 MSI tournament will begin on May 6 before concluding May 22.