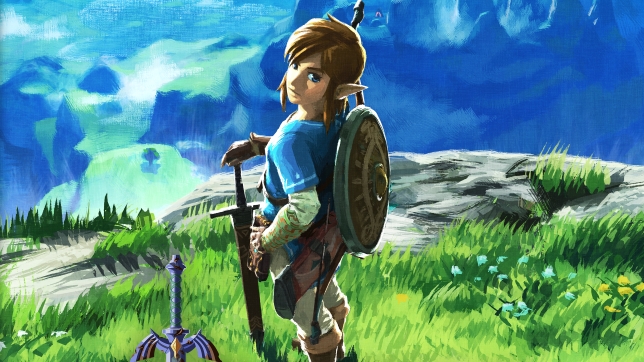 Why did Netflix think they needed to manufacture hype for Zelda? (pic: Nintendo)

Netflix seems to have sabotaged their own Legend of Zelda live action show, with Nintendo getting so angry they cancelled a Star Fox project too.

For some people it might be spiders, heights, or romantic commitment but for Nintendo the thing they hate the most is leaks. They don’t often happen for them but when they do their response is always severe, and no less so than with their plans for TV shows based on some of their biggest properties.

You may remember back in 2015 that there were rumours of a live action The Legend Of Zelda show on Netflix, something which has never been officially announced. It seems it never will be either, because apparently the whole project was cancelled when news of it leaked.

The revelation came during an interview with Adam Conover of CollegeHumor, who also revealed the company was working with Shigeru Miyamoto and Nintendo on a Star Fox claymation project – which was also cancelled at the same time.

That does seem a disproportionate response, but it makes more sense given Conover’s revelation that the Zelda news was intentionally leaked by Netflix in order to create hype for the project.

If you want to upset Nintendo there’s no easier way to do it than that and given how protective they are of their games it’s easy to imagine them losing confidence in working with Netflix.

That doesn’t really explain abandoning the Star Fox project with CollegeHumor, but the implication is that Nintendo got cold feet about the whole concept of working with outside, Western companies.

Given this was back in 2015 there’s been no sign of Nintendo changing their mind, although vaguer rumours from 2018 again suggested that an adaptation – either animated or live action – would be coming to Netflix.

That’s so far come to nothing as well though, which does fly in the face of Nintendo’s stated goal to expand the reach of its franchises into other industries.

Projects such as the Super Nintendo World theme park and collaboration with Lego have seen that happen to a degree, but so far there still hasn’t been a big budget TV show or film – with the constant talk of a Super Mario movie from Minions makers Illumination Entertainment still failing to result in any kind of official announcement. 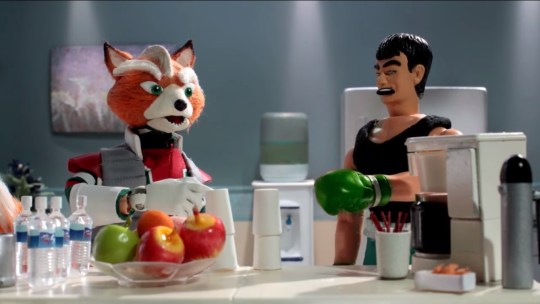 Would the CollegeHumour series have been similar to the Robot Chicken skits from E3 2014?

Olivia Newton-John hits back at ‘woke’ critics of Grease