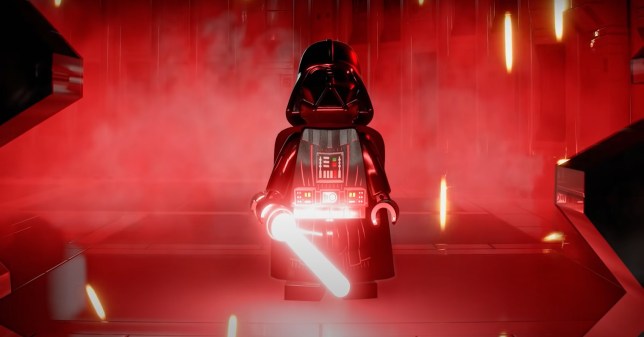 The new Lego Star Wars game is the least title to be delayed and Traveller’s Tales hasn’t provided a new release window for it either.

Episode 9 may have come and gone, but Traveller’s Tales is still hard at work on Lego Star Wars: The Skywalker Saga, which covers the entire film series from The Phantom Menace to The Rise Of Skywalker.

But after already having to skip a Christmas release, Traveller’s Tales has admitted that it won’t be able to meet its vague spring release date either. In fact, it doesn’t have a new release window at all.

The Twitter announcement doesn’t provide a reason for the delay, only saying that the studio is working hard to make the game the ‘biggest and best ever Lego game,’ and that it hopes to provide an update about its launch ASAP.

It’s probably safe to assume that the coronavirus pandemic has had some role to play in the delay. Gran Turismo 7 has been pushed back to 2022 for this exact reason, while other games like Hogwarts Legacy and Gotham Knights have met similar fates.

And it’s not like The Skywalker Saga is just a repackaging of the previous Lego Star Wars games. Aside from the new Last Jedi and Rise Of Skywalker adaptations, episodes 1 through 7 will also be receiving entirely new levels, new cut scenes, and new voice acting. On top of that, Traveller’s Tales is releasing it on last gen and current gen hardware.

While it won’t be covering any other Star Wars media, there is a Deluxe Edition that comes with DLC packs containing characters from the likes of Rogue One, Solo, and The Mandalorian.

Considering it hasn’t been slapped with a 2022 release date, maybe the studio is still hoping to have it out before the end of the year. At the same time, though, the lack of any date whatsoever could also mean Traveller’s Tales doesn’t want to risk making another promise it can’t keep.

Obese monkey ‘Godzilla’ placed on strict diet of dill, lettuce and crickets in fat camp after gorging on junk food