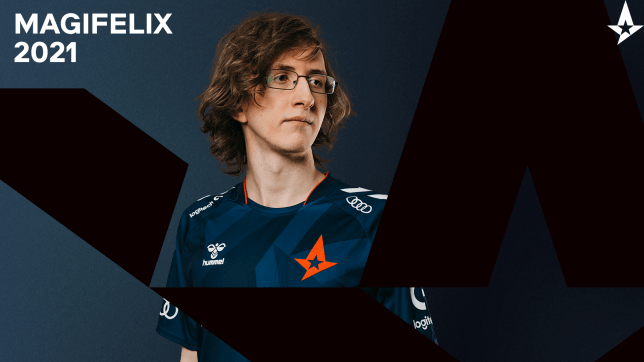 Astralis have extended MagiFelix’s contract until the end of 2021 (Picture: Astralis)

Astralis have announced Felix ‘MagiFelix’ Boström will remain on their League Of Legends European Championship (LEC) starting roster for the rest of 2021 after he signed a contract extension.

In addition, the esports organisation revealed that they have agreed terms with veteran player Erlend ‘Nukeduck’ Holm for an immediate termination of his contract.

MagiFelix came in to replace Nukeduck part way through the Spring Season after the midlaner stopped playing for personal reasons.

Astralis finished the season in ninth place out of 10 teams, but did manage to end on a three-game winning streak to give fans hope for the summer.

MagiFelix rose through the ranks at Fnatic Rising and has been marked as a player to watch out for in the future.

Kasper Hvidt, director of sports at Astralis Group said: ‘When Erlend stepped back, we were very lucky that Felix was able to join us on short notice. As we did not have time to do the normal vetting, we agreed to a short-term contract to make sure it was a good fit for both parties. 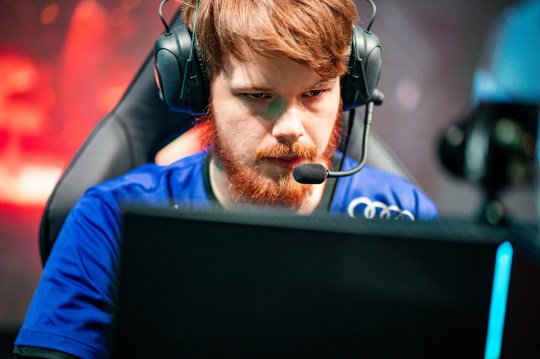 Nukeduck will no longer be a part of the organisation (Picture: Michal Konkol/Riot Games)

‘Since day one, he has shown much of what we are looking for in an Astralis player on and off the server, and I am glad we have now agreed to continue the relationship for the remainder of 2021. I look forward to continuing working with Felix and believe we will see his full potential over the coming months, as he is fully integrated to the team and our ways of working with our players.

Since the 21-year-old joined the team, Astralis have won five of their 11 games, compared to just the single game they won with Nukeduck in the lineup.

Astralis replaced four of their players at the end of last season, with only Nukeduck remaining from the old roster, which was formerly known as Origen.

Hvidt added: ‘‘First of all, we want to thank Erlend for his time with us and his efforts to help the team and the organization. He was a part of the original roster and stayed on the team for this season but had to take a step back earlier this year.

‘It was his and our wish to find a solution, giving him the time and possibility to make the right decision regarding his next move, and I am glad we have come to an agreement, letting Erlend do exactly that under optimal conditions. We wish Erlend all the best of luck with his future endeavours.’

Covid UK: How to view a property safely within restrictions