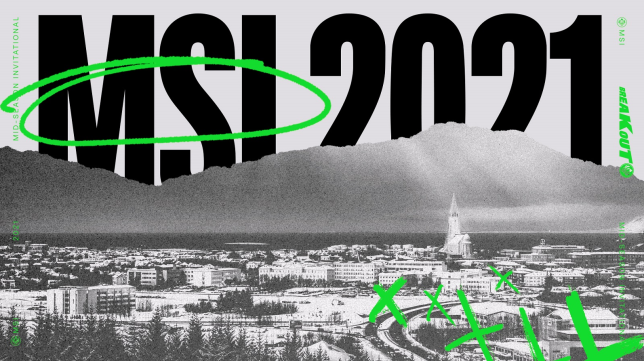 MSI 2021 is reportedly heading to Reykjavik, Iceland in May this year (Picture: Riot Games)

The League Of Legends (LoL) Mid-Season Invitational (MSI) is set to return in 2021, with the international tournament reportedly heading to Reykjavik, Iceland.

A since-deleted image that surfaced on the LoL Esports Media website over the weekend appeared to leak the location of this year’s event, and according to Fomos it has now been confirmed.

MSI 2021 will be held at the Laugardalshöll Sport Center in Iceland’s capital between May 6-22.

MSI usually invites the top teams from each region to compete in a tournament in between the spring and summer seasons.

Last year’s event was cancelled due to the coronavirus pandemic. After most countries went into lockdown, the only event to be held in person in 2020 was the World Championship.

The teams will be quarantined upon arrival in Iceland, and there will be no in-person audience at the stadium. 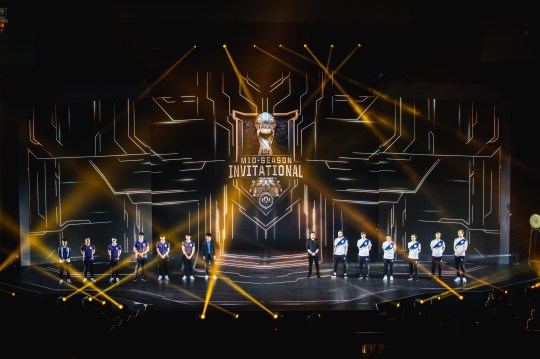 According to the latest data from the Center for Systems Science and Engineering at Johns Hopkins University, Iceland has had a total of 16 cases of the disease in the last two weeks.

Travellers must show a recent negative COVID test before boarding a plane to Iceland, and upon arrival. It is then mandatory to undergo a double COVID-testing procedure and quarantine for five to six days in-between.

Fomos reports that there will be no preliminary Play-In Stage this year, so all teams will start in the main event.

Stage 1 is said to have 12 teams divided into three groups, with the top two teams from each group going through to Stage 2. These teams will face off in a double-round robin format, sending four teams through to the next stage.

There will then be two semi-finals leading to a final, and each match will be a best-of-five, single elimination.