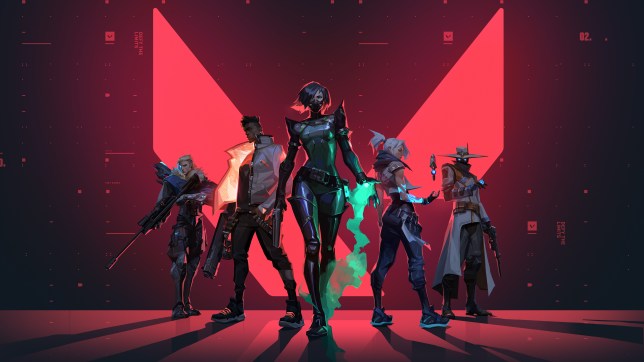 August has been part of the Riot team since 2012 and is one of the most note-worthy champion designers after helping create Vi, Jinx, Gnar, Ekko, Jhin, Senna, and, most recently, Viego who was released in January but has not been enabled for pro play, including the Mid Season Invitational, due to bugs.

On top of that, he has aided in the reworks of Rengar, Kayle, Morgana, and Wukong. Plus, August worked on the Keystone Mastery system, the Nexus Blitz mode, and the Teamfight Tactics Set 1 Champion Spells.

Now, he is adding Valorant to his extensive resume with a new agent for the first-person shooter in the works.

Excited to say that I’ll be joining the @PlayVALORANT team part-time to help design a new agent! Have loved the character design in VAL and getting the opportunity to work on one myself is ððð

Time to start begging my new teammates to teach me how to aim ððð¥º. pic.twitter.com/uYF9sPGwqr

August revealed the news on Twitter, stating: ‘Excited to say that I’ll be joining the Valorant team part-time to help design a new agent! I have loved the character design in Valorant and getting the opportunity to work on one myself is *heart eyes emoji*. Time to start begging my new teammates to teach me how to aim.’

At the time of writing, Valorant has 15 agents in the game with a diverse list of characters with unique abilities to choose from. From the fire-wielding Phoenix from the UK to Yoru from Japan who can see between dimensions, there is already a wide variety of options.

Nothing is yet known about the agent that August is working on and it could be a long time until his creation is revealed. Working on an agent is always going to take a lot of time, especially as the balance team has to consider the ramifications to pro play.

Valorant will soon be hosting its first-ever live LAN event as the VCT Stage 2 Masters will take place in Reykjavík, Iceland alongside League of Legends MSI.